If we could help people suffering from kidney disease with a simple law, would you try it? 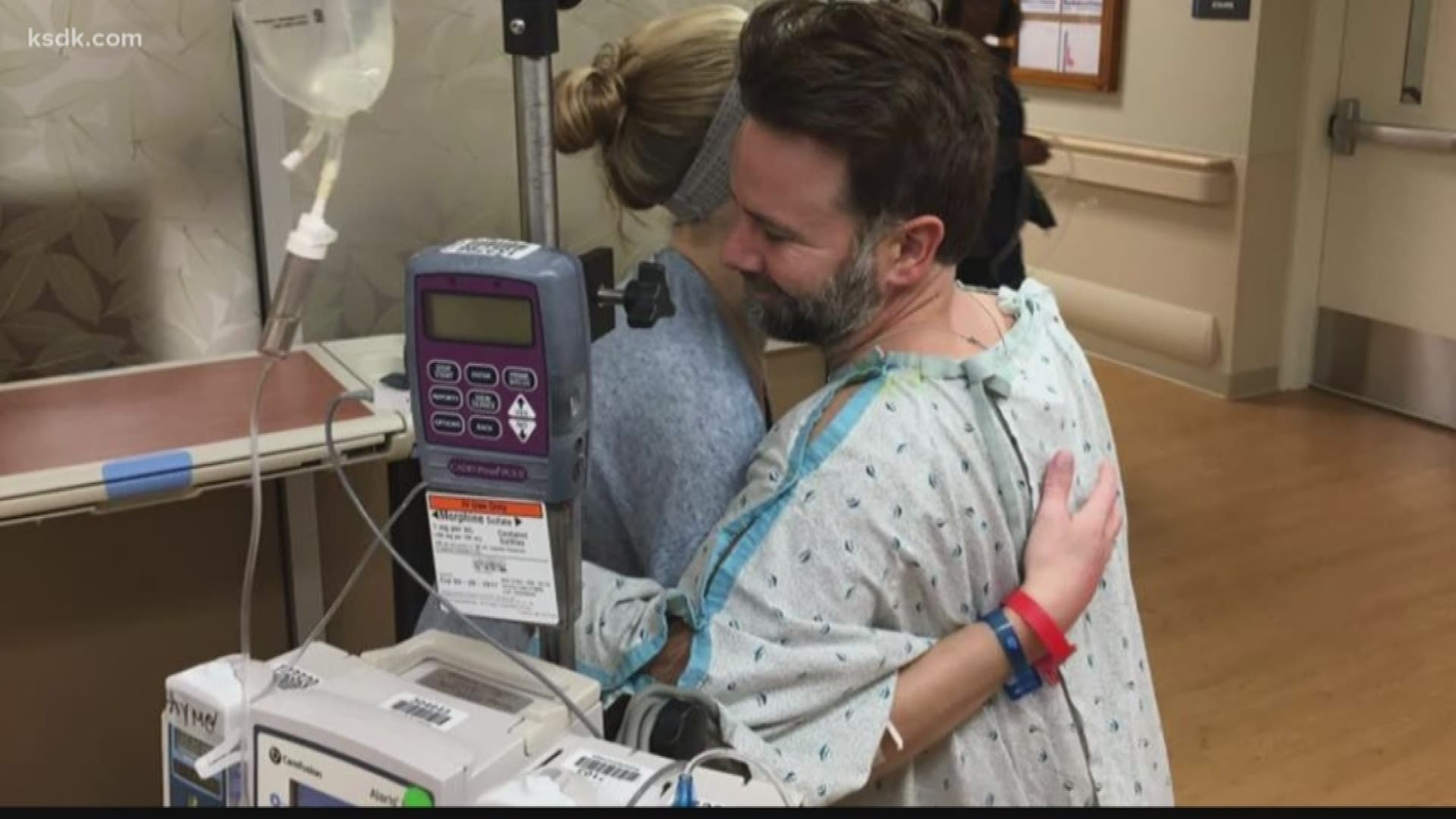 ST. LOUIS – If we could help one-third of people suffering a debilitating disease with a simple solution, wouldn't we want to give it a try?

On Thursday, World Kidney Day, a group of advocates and supporters from the St. Louis area headed to Jefferson City to push lawmakers to go for those solutions.

They are urging support of the national House bill known as the Living Donor Protection Act. It would ensure living donors are covered by insurance and can take FMLA time-off after donating, as well as sponsor commercials and education initiatives to encourage living donation.

WATCH: Officer finds a kidney donor after story airs on 5 On Your Side 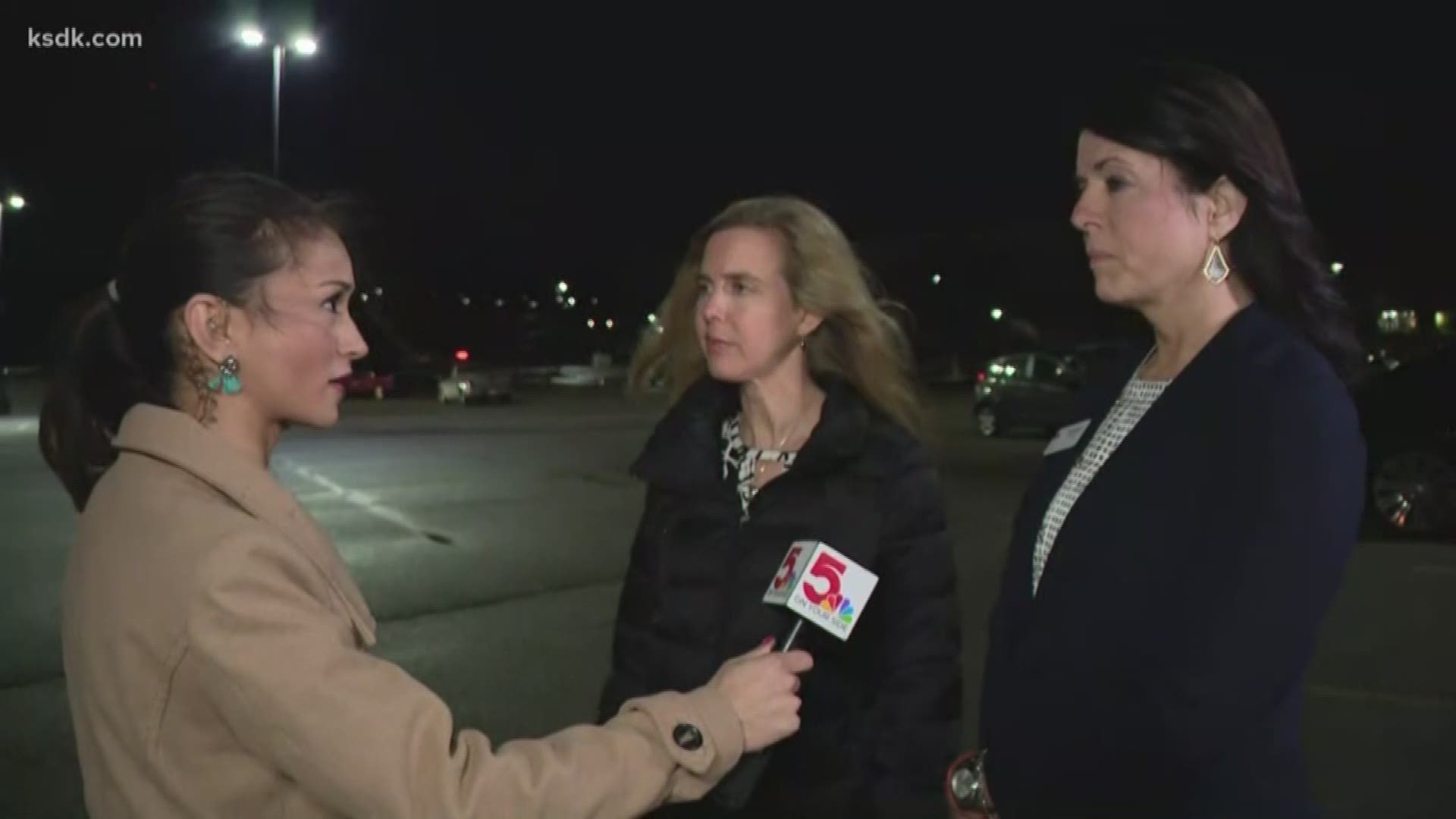 However, there’s hope. One in three transplants happen thanks to a living donor giving one of their kidneys.

That’s the best kind, since those kidneys last twice as long as one coming from a deceased donor. And the best part? Donors can essentially go back to life as usual after the operation.

WATCH: A kidney transplant reunion story you have to see to believe

5 On Your Side anchor Anne Allred underwent her own life-saving kidney transplant thanks to a friend’s gift.

“When I was sick I could barely get out of bed, I was nauseous all the time, I could hardly eat, I was on dialysis for eight hours a day, I was shivering cold constantly: I best describe it as I felt like someone ripped my battery out. My living donor gave me a new battery—and my life back,” Allred said.

“Living donors, they’re angels on earth. What is more selfless than giving an organ to someone else? They deserve to be protected, cherished, and praised.”