Illinois man killed after walking into path of semi

BOND COUNTY, Ill. — A man from Highland, Illinois was killed after he was hit by a semi Friday afternoon.

Larry Jones, 62, was driving westbound on Interstate 70 in Bond County when he drove his car into the median. Police said it's not clear why he drove into the median. There was no damage to his car, but it did get stuck in the mud.

Jones got out of his vehicle and walked into the path of a Volvo truck tractor, police said. He was pronounced dead on the scene. 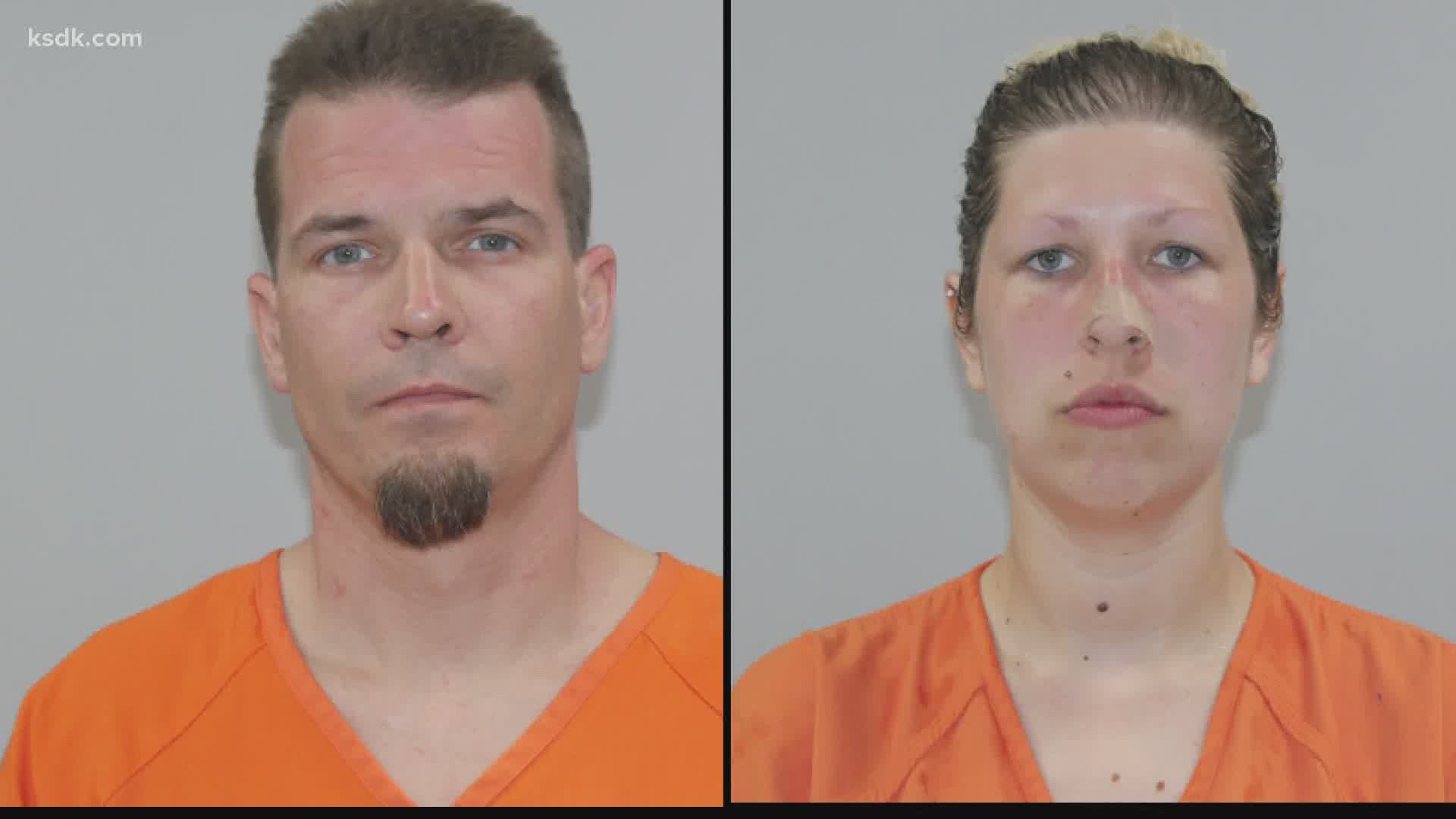