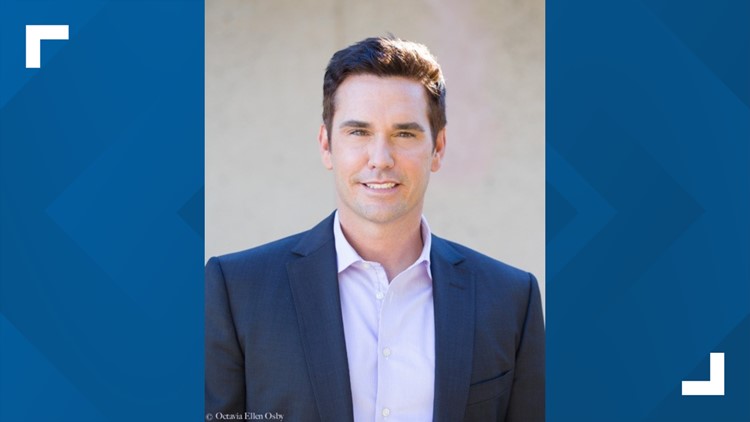 Welcome Jim Castillo to the 5 On Your Side weather team

ST. LOUIS — 5 On Your Side has hired Emmy Award-winning meteorologist Jim Castillo to join the WeatheRate certified most accurate weather team in St. Louis.

Castillo grew up in Florissant and earned a bachelor’s degree in atmospheric science and meteorology from University of Missouri.

“I couldn’t be more proud to be born and raised in St. Louis,” said Castillo. “I gained so much incredible experience while working in TV news, which included three of the top five markets. Being away from my hometown made me appreciate its hipness, diversity, and amazing food, and I really missed the people. I grew up watching 5 On Your Side, and I’m so excited to be joining the best news team in St. Louis.”

Castillo has more than 30 years of meteorology experience and has worked in some of the biggest television markets in the country, including KTLA and KCBS in Los Angeles; KOMO and KCPQ in Seattle; WNYW in New York; and WTXF in Philadelphia. He also holds a CBM (Certified Broadcast Meteorologist), the highest American Meteorological Society certification for broadcast meteorologists.

“We know keeping tabs on severe weather and planning weekend activities around the forecast are top priorities for St. Louis. To that end, Jim brings unquestioned credentials and experience, plus a friendly, audience-focused way of explaining the science,” said Director of Content Carol Fowler. “Armed with the best technology and the perspective only experience provides, you can rest assured the 5 On Your Side weather team with Scott, Anthony, Tracy, and now, Jim, will aggressively work to keep St. Louis safe and informed.”

Castillo will anchor weather segments during the 4 p.m., 5 p.m., 6 p.m., and 10 p.m. newscasts on Fridays and Saturdays and the 5 p.m. newscast Tuesdays, Wednesdays, and Thursdays. His first day at the station is Jan. 21.