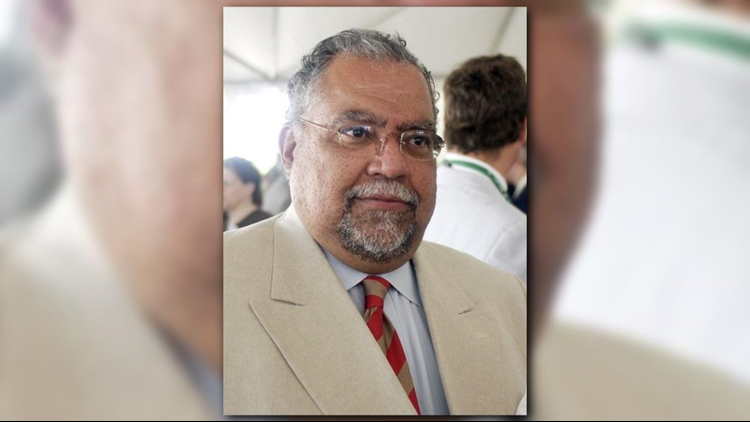 His firm, Charbonnet & Associates, had been hired by aviation planner Landrum & Brown to help craft a master plan for St. Louis Lambert International Airport, a city entity that was footing the $5.8 million bill.

Charbonnet's contract with Landrum was not to exceed $301,371. But from December 2009 to March 2010, Charbonnet submitted invoices seeking some $78,720, though the firm had already been paid $312,367, exceeding the contract cap. The airport denied the requests, and Landrum refused to pay overages. Landrum fired Charbonnet in April 2010, saying it had not even completed “the entire scope of work.”

What followed was a yearslong dispute, as Charbonnet, with the help of former St. Louis Mayor Freeman Bosley Jr., sought to file liens against city money owed to Landrum and threatened legal action. Public officials, including in the city counselor’s office, drafted and reviewed letters concerning the demands, documents obtained through an open-records request show.

All of this history raises questions about why Charbonnet was chosen last month as an adviser to the city in the Lambert privatization process. Bernard "Bunny" Charbonnet previously donated to the campaign of Aldermanic President Lewis Reed, who pushed for Charbonnet's inclusion among 15 other firms. Reed has denied favoritism. He also cited Charbonnet’s past work at the airport — including its work on the $1 billion runway expansion — and the need to include minority-owned companies. Charbonnet is black.