Wednesday, lawmakers in Jefferson City will consider whether to pass one of Mayor Lyda Krewson's long time priorities for the St. Louis police department as part of 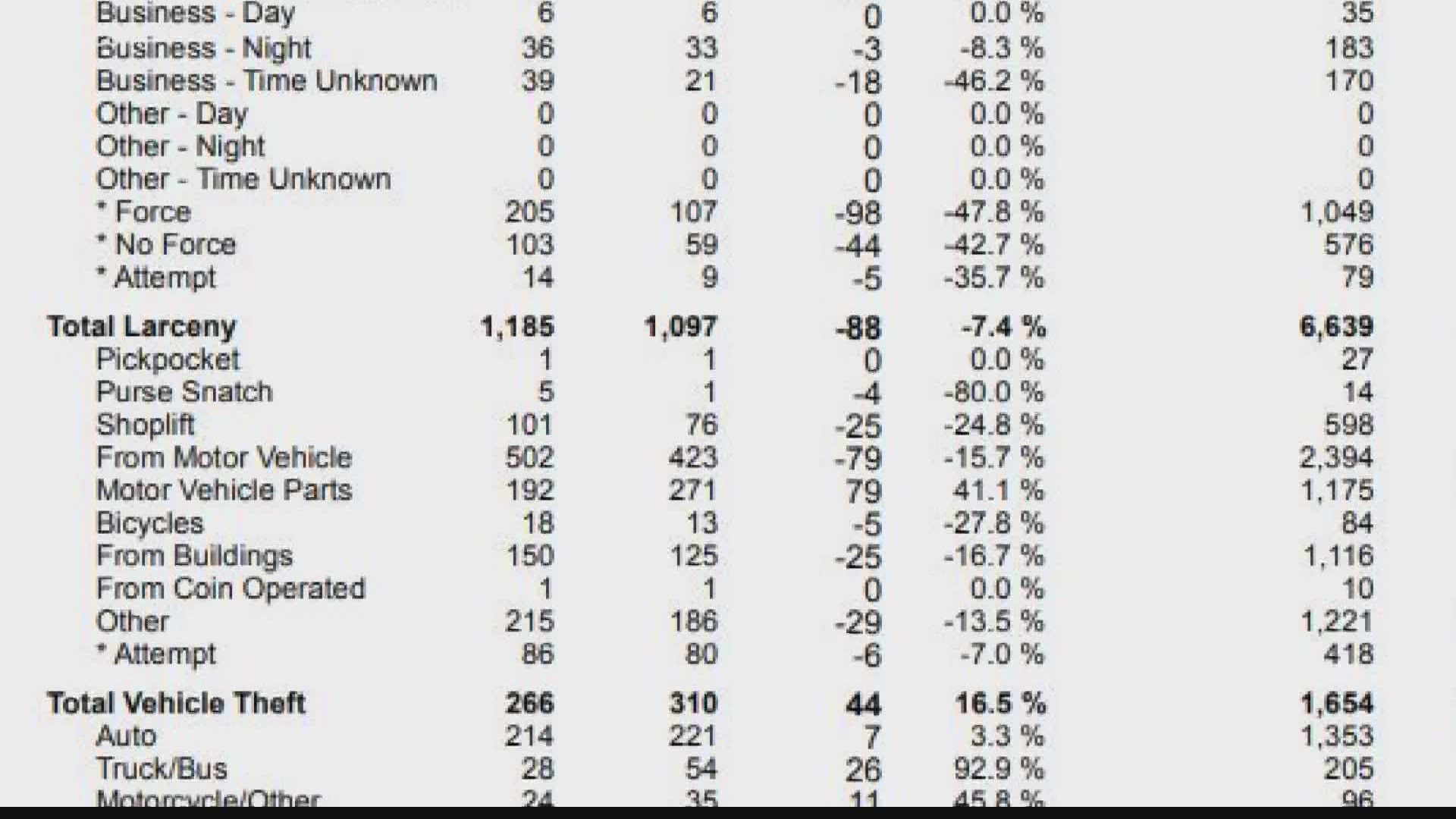 ST. LOUIS — Wednesday, lawmakers in Jefferson City will consider whether to pass one of Mayor Lyda Krewson's long time priorities for the St. Louis police department as part of the legislature's special session on crime.

Currently, the city charter says to work as a police officer in the City of St. Louis officers have to live in the city, too.

Proponents of this requirement say cops can better patrol communities where they also live.

But the mayor says the city could find more qualified officers if they could look outside the city limits.

Currently the department says it has 143 open positions.

City residents will have a chance to vote on this in November. But, if lawmakers in pass the repeal of the residency requirement - as they are expected to do - that will override any vote by city residents.

"St. Charles can't be successful if the urban core of St. Louis isn't successful," says Republican State Senator Bill Eigel of St. Charles County on why he is supporting the repeal.

"The state is to the point where we're not happy with what we're seeing out of the City of St. Louis and we're taking a more proactive role," he said about crime in the city.

But Democratic State Senator Brian Williams from St. Louis County says lawmakers are not focused on the root cause of crime.

"I think the number one thing that we should be focusing on now is building the trust between the community and the police department," said the nephew of a career city police officer.

"If we build the trust, I assure you that will we'll have more good cops coming forward, pointing out bad ones and we'll have more good citizens coming forward, telling the police who are committing the crimes and who are hurting people in our communities," Williams said. Earlier in the special session he introduced a police reform bill that did not pass out of its committee. 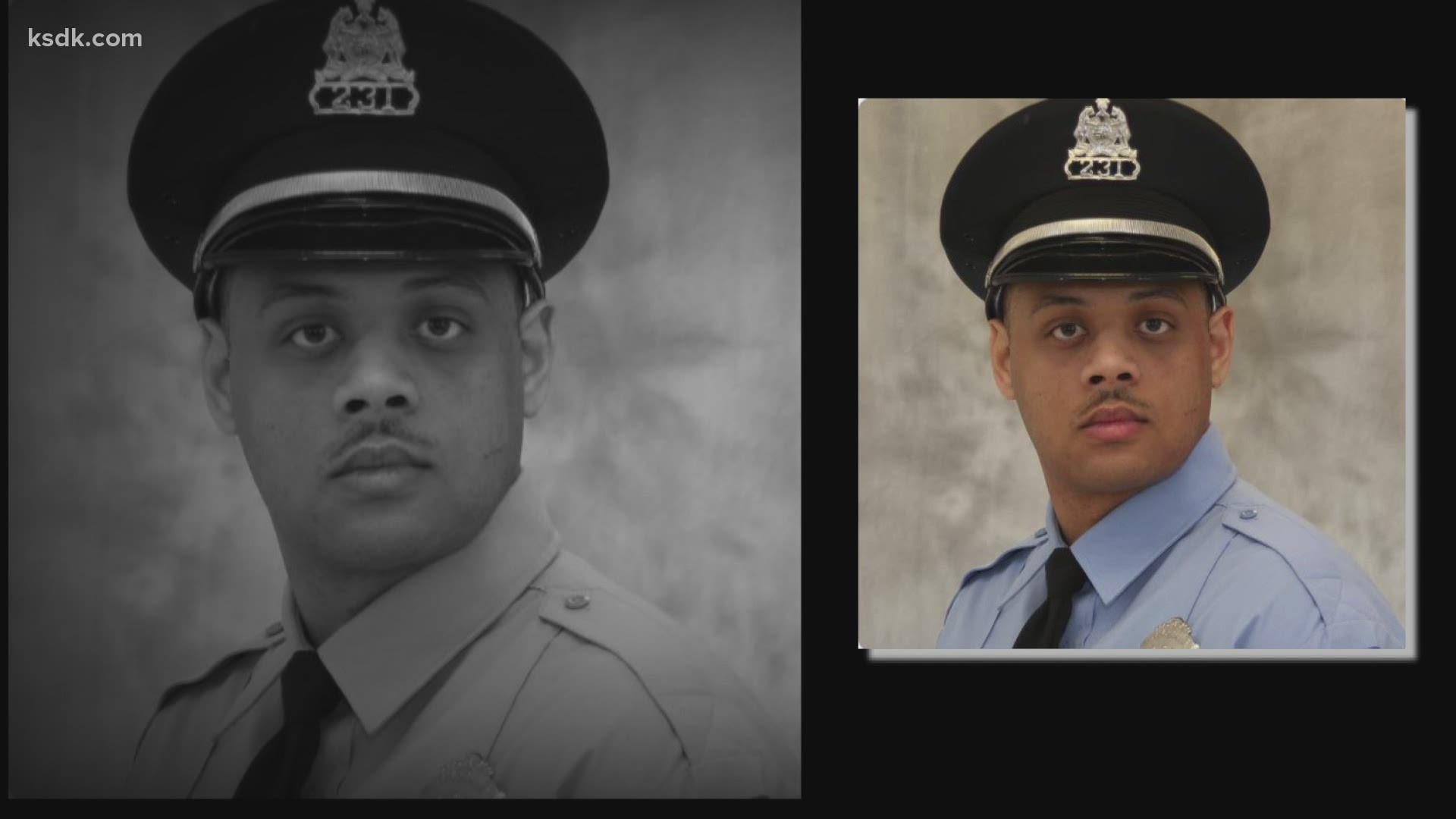