15-year-old gets a heart and lung transplant in St. Louis

Doctors here believe it was the only pediatric operation of its kind in the last year. 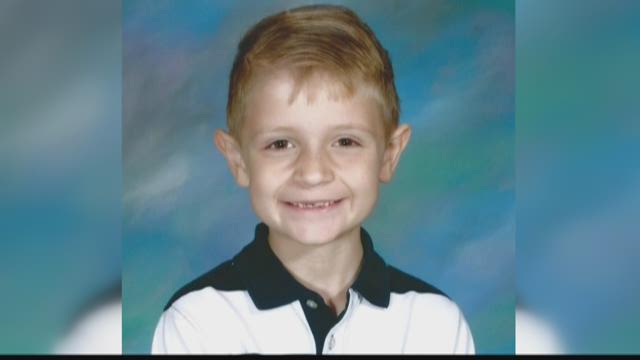 At the St. Louis Science Center, visitors often marvel at the exhibits.

But when it comes to the wonders of science, those exhibits have nothing on a visiting teenager. Last fall, 15-year-old Spencer Kolman nearly died.

"Frankly, when I saw him he was in extreme distress," said Dr. Pirooz Eghtesady, the Chief of Cardio-Thoracic surgery at St. Louis Children's hospital.

It all started when he was just a toddler. As Spencer was learning his first words, his parents were learning the word Rhabdomyosarcoma and how to treat it.

The good news was, by the time he was two-and-a-half, his cancer was in remission. The bad news was, though they didn't know it then, the chemotherapy injured his lungs and heart.

But over time he developed breathing problems and one day while playing hockey he collapsed.

"I didn't know what it was. I didn't know if I was sick with [the] flu or a virus or something," Spencer recalled.

It was much worse than that. Spencer needed a new heart and new lungs.

"When we met with my colleagues I felt a strong sense of urgency because I did not think he had much time left," said Dr. Eghtesady.

Spencer ended up at St. Louis Children's Hospital after two other hospitals told the family that the operation was too risky.

There are only a handful of pediatric heart and lung transplants in any given year.  You have to be at the top of the donation list for both organs and as you might imagine, it's a complex operation.

"It's pretty surreal," explained Dr. Eghtesady. At one point there is nothing in the chest cavity and it's hard to fathom that someone is being sustained alive with a heart-lung machine which is what we have to do

The surgery took five hours but it was the next 24 that would be the biggest hurdle.

"Just seeing him the next day, the first day and how well he was doing. He was already looking like he was ready to have the breathing tube removed. I was delighted. I thought we'd hit a homerun with him yeah," the doctor told 5 On Your Side.

"I feel a lot better than I did before,"Spencer said.

In fact, when he gets back to school he's thinking about rejoining the band.

The longer he goes without rejection issues,  the better the prognosis.

"It's a great feeling to see him be so happy and excited, "said Dr. Eghtesady with a smile.

One young man getting a new heart, new lungs and a new beginning