Cedric the Entertainer gets serious about women's health

He and his sister are raising money for SSM Health in honor of their mom. 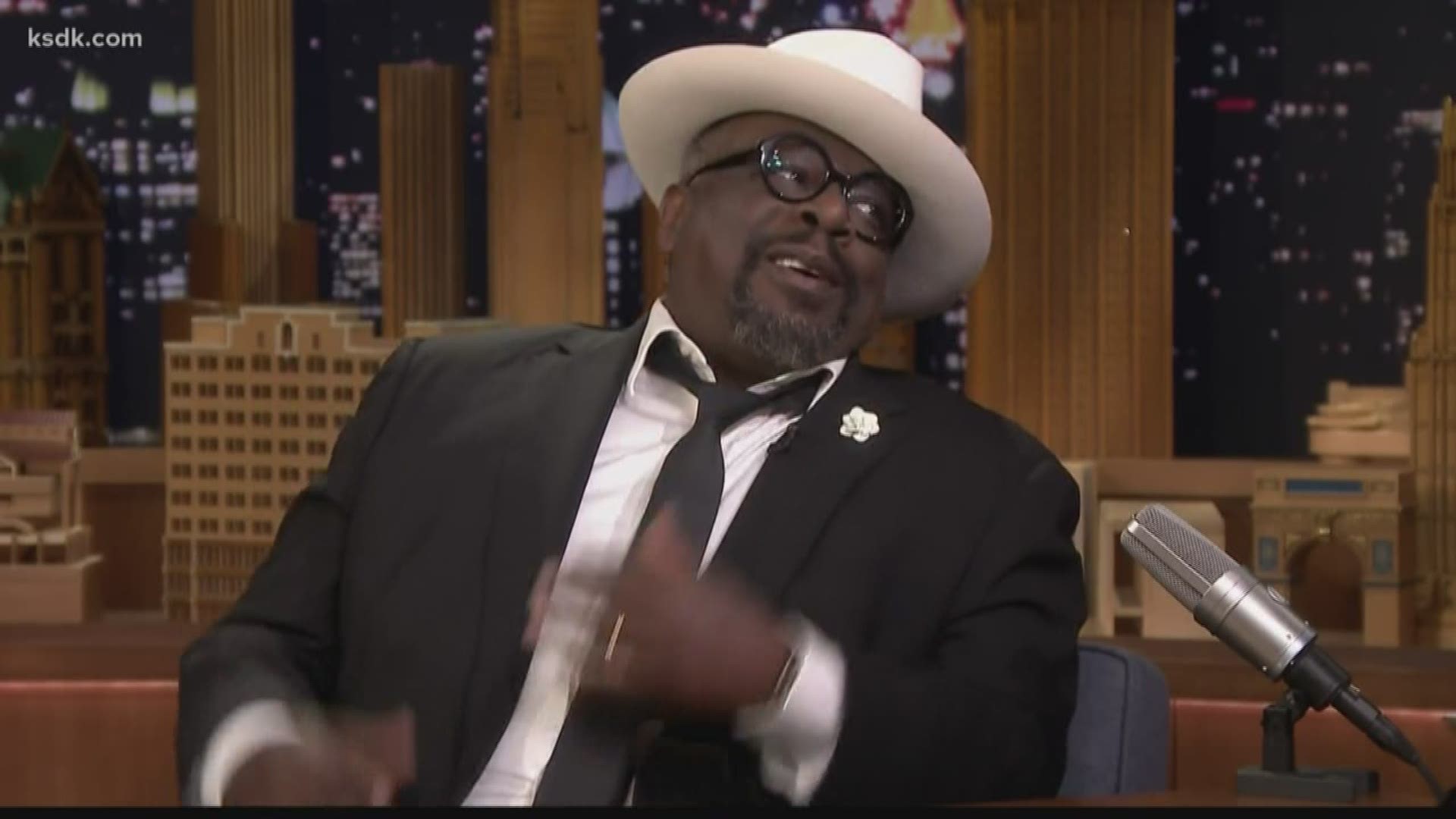 ST. LOUIS — When Cedric the Entertainer comes back to St. Louis, he always brings something with him. Laughs.

"People often ask me why don't you have a security guard?" he told a recent group at iHeart Radio. "I'm like I don't really need no security guard. I'm with Jesus."

Of course, like a shadow, the laughs follow him no matter where he goes. Whether it's a meet-and-greet at the iHeart Radio studios or on The Tonight Show with Jimmy Fallon.

What you may not know about Cedric the Entertainer is that he often trades in the limelight to bring some light to patients at SSM Health St. Mary's hospital.

Cedric and his sister Sharita Kyles Wilson have been ambassadors for SSM Health since their late mother Rosetta Boyce Kyles was a cancer patient at St. Mary's.

"It was almost an opportunity that we saw to give back to an organization that had given us so much at a time when we were really very fragile," explained Sharita.

Rosetta Boyce Kyles spent more than 30 years as an educator while raising her two children. When she was diagnosed with cancer in 2009, it wasn't easy for Cedric to focus on the funny.

"Whenever I got a break," he recalled, "I would come home but she was like, your sister is here, I'm good. I see your face, I know that you care. Go do your job."

Ms. Kyles lost her fight in 2015 and then Cedric and Sharita made sure that she'd leave behind more than just memories.

They cut the ribbon when the Rosetta Boyce Kyles Women's Pavilion was opened at St. Mary's in 2016. The mission? Education and access for women's health.

"We are all in on making sure that women have access to the health care needs that they have," said Sharita.

"With people like Cedric and Sharita, they're really kind of the spark to really ignite other people to help us as well," added Dr. Mary McLennan of SSM Health.

Planning is well underway for the annual December fundraiser.  An event called A Not So Silent Night.

"We are doing music and comedy and food," Cedric said enthusiastically. "Dancing, live bands. It's great time. We call it the city-wide, crazy, office Christmas party."

Women's health is serious business but sometimes laughter can be the best medicine.

"I know that she is smiling on us," added Sharita.

RELATED: The camp that some kids say is 'better than Disneyland'

RELATED: Camp is field of dreams for kids who are deaf