"I felt like I was being treated like I did something wrong. And the way they looked at me was if I was a criminal," he said. 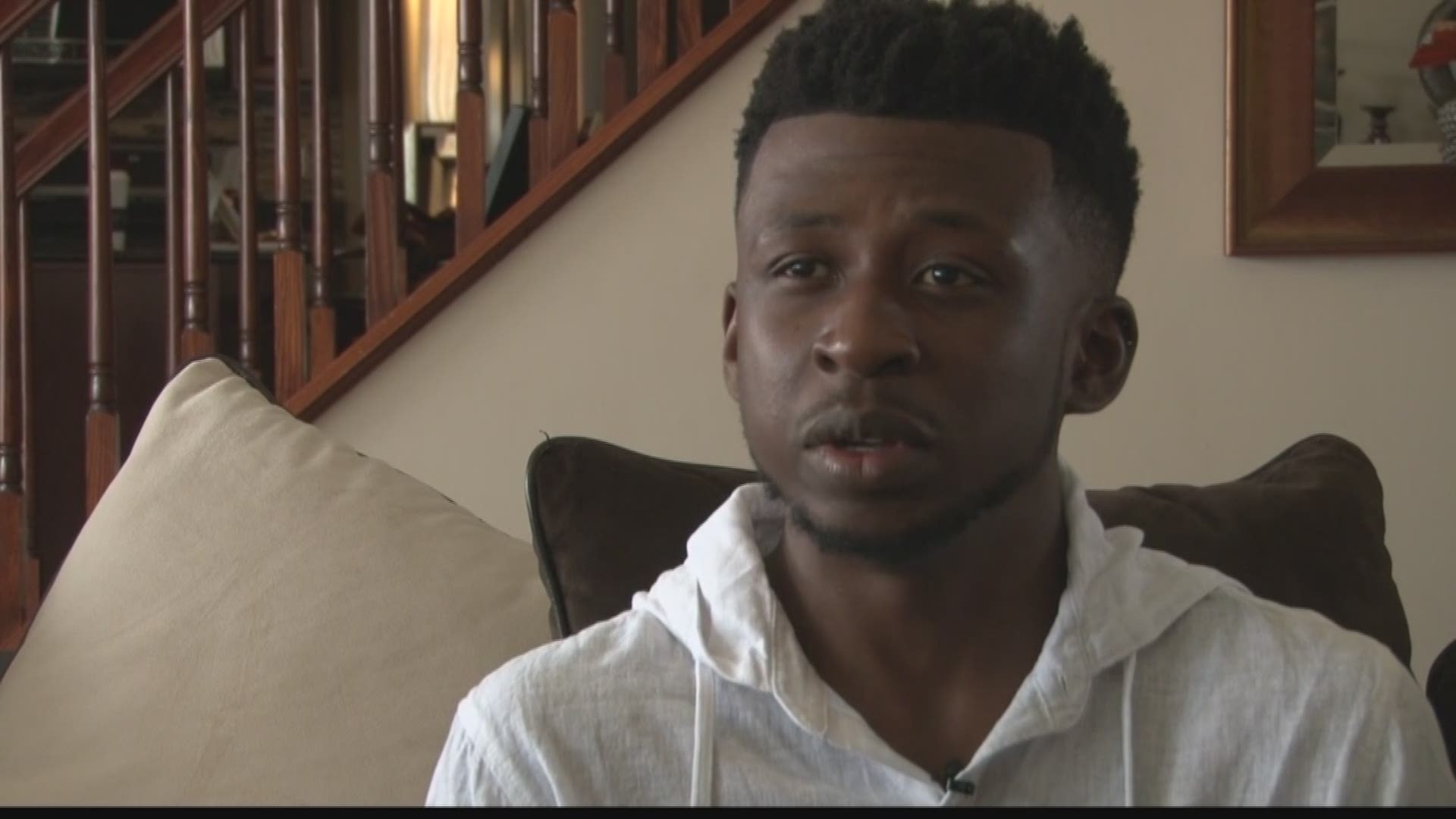 ST. LOUIS — A family is outraged - after their son claimed Walgreens employees racially profiled him.

The young man said he came to this Walgreens located at the corner of Hampton and Gravois to grab a personal item, but while he was inside he was caught by surprise.

His quick trip to this store turned into a frightening experience.

"I was more than anything shocked," said Wesley Dozier.

Since 1901, Walgreens has billed itself as the most trusted store in business, but for Wesley Dozier, he says, he's losing trust in the company.

“I felt threatened, but I was just simply confused," he said.

As a teenager, Dozier served in the Air Force Academy for three years. A few months after he left the academy, doctors diagnosed him with Type 1 diabetes.

And since then he has used a special pump to give him insulin to survive.

"This pump is very important to me because it makes it that way so I don't have to give myself shots," he said.

But scaring from that pump is what forced him to make a trip to Walgreens Monday night.

Dozier said store employees accused him of stealing high-end beauty products while he was in the store. He said minutes later, police searched him. While they didn't find anything, they asked him to leave the store.

"I felt like I was being treated like I did something wrong. And the way they looked at me was if I was a criminal," he said.

According to St. Louis police, investigators did go to that Walgreens for a suspicious person, but no report was ever filed. Police left the store with no one under arrest.

"I’ve never stolen anything in my entire life," he said. "I just simply want to feel comfortable in my own skin."

He hopes — while fighting against what he says was racial profiling — the company will step up to make things right for him and his family.

"I would like to see some sort of action take place as far as identification of those who steal from their stores," he said.

Late this afternoon, Walgreens sent us the following statement:

"First and foremost, we firmly believe everyone should be welcome and treated with respect at our stores, and we'll continue working to make sure that happens. Our policies strictly prohibit any form of discrimination or racial profiling, and any such occurrence will not be tolerated. We take this matter very seriously and continue to look into it."