Man admits to shooting St. Louis rapper, but claims it was self-defense

A 42-year-old man is facing charges after police said he shot and killed Vincent Sanders. 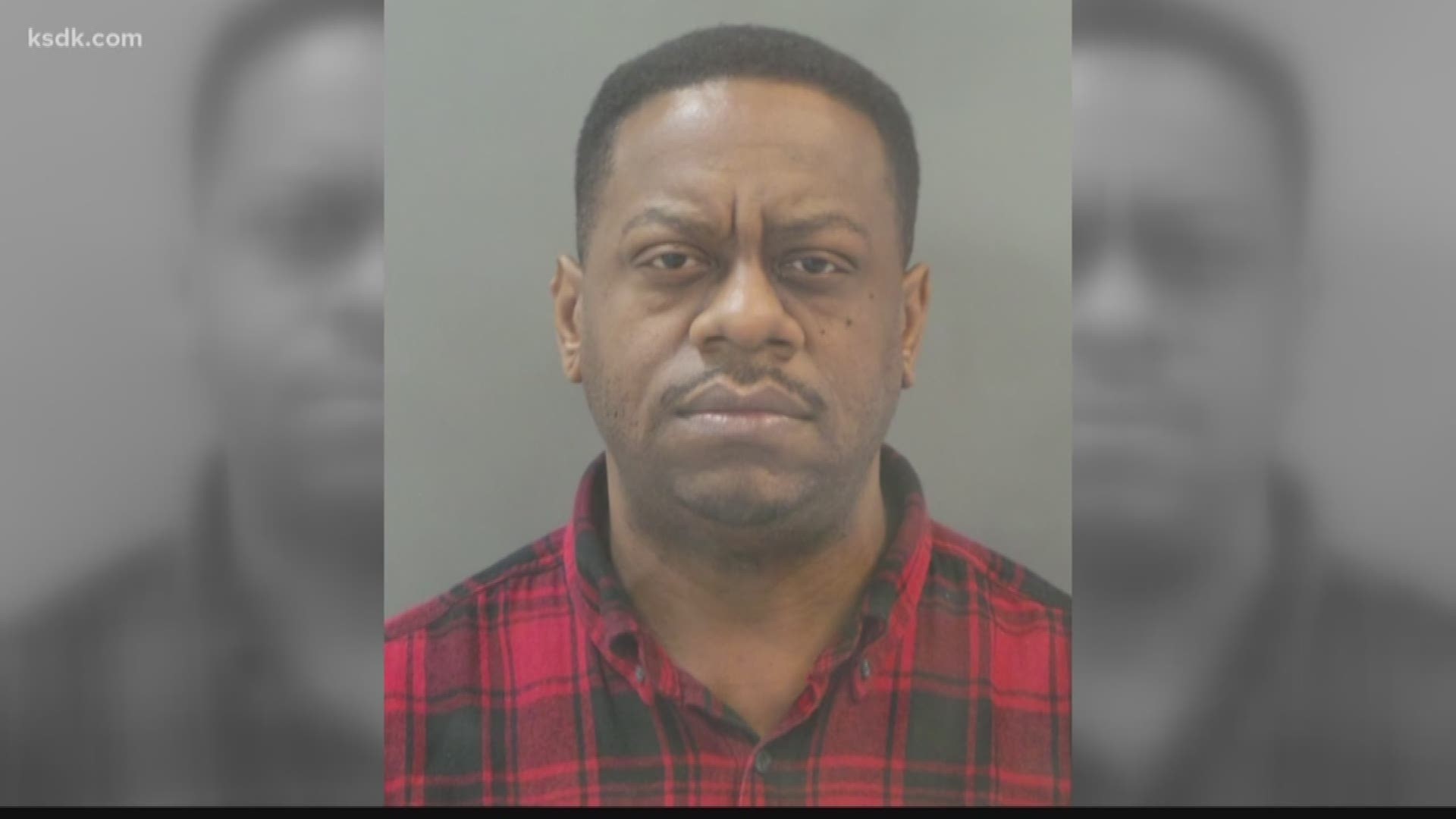 ST. LOUIS - A man has been charged in the shooting death of a St. Louis rapper.

When police arrived, they found Vincent Sanders shot in the chest. He later died at the hospital. Sanders was a rapper that went by the stage name Veeno Gunna.

A warrant has been issued for 42-year-old Christopher Rainey. He is facing charges of second-degree murder and armed criminal action.

During the fight, Rainey fired two shots and Sanders backed away – he was then shot in the chest.

The gun used in the shooting was found in Rainey’s backpack. He admitted to shooting Sanders but claimed it was in self-defense.

The shooting was reportedly caught on video and posted to Facebook. 5 On Your Side is not airing it, but people are sharing it.

Sanders' friends are asking for people to stop sharing the video out of respect for the family.

Many of Sanders friends who 5 On Your Side talked to said the rapper was killed before he had his time to shine.