Man struck and killed by car in north St. Louis

ST. LOUIS — A man was struck and killed by a car Saturday night in north St. Louis.

The crash happened at Natural Bridge Avenue and North Kingshighway Boulevard shortly before 10 p.m., according to the St. Louis Metropolitan Police Department.

The man, believed to be between 50 and 60 years old, was struck while walking across the road. He was pronounced dead at the scene. 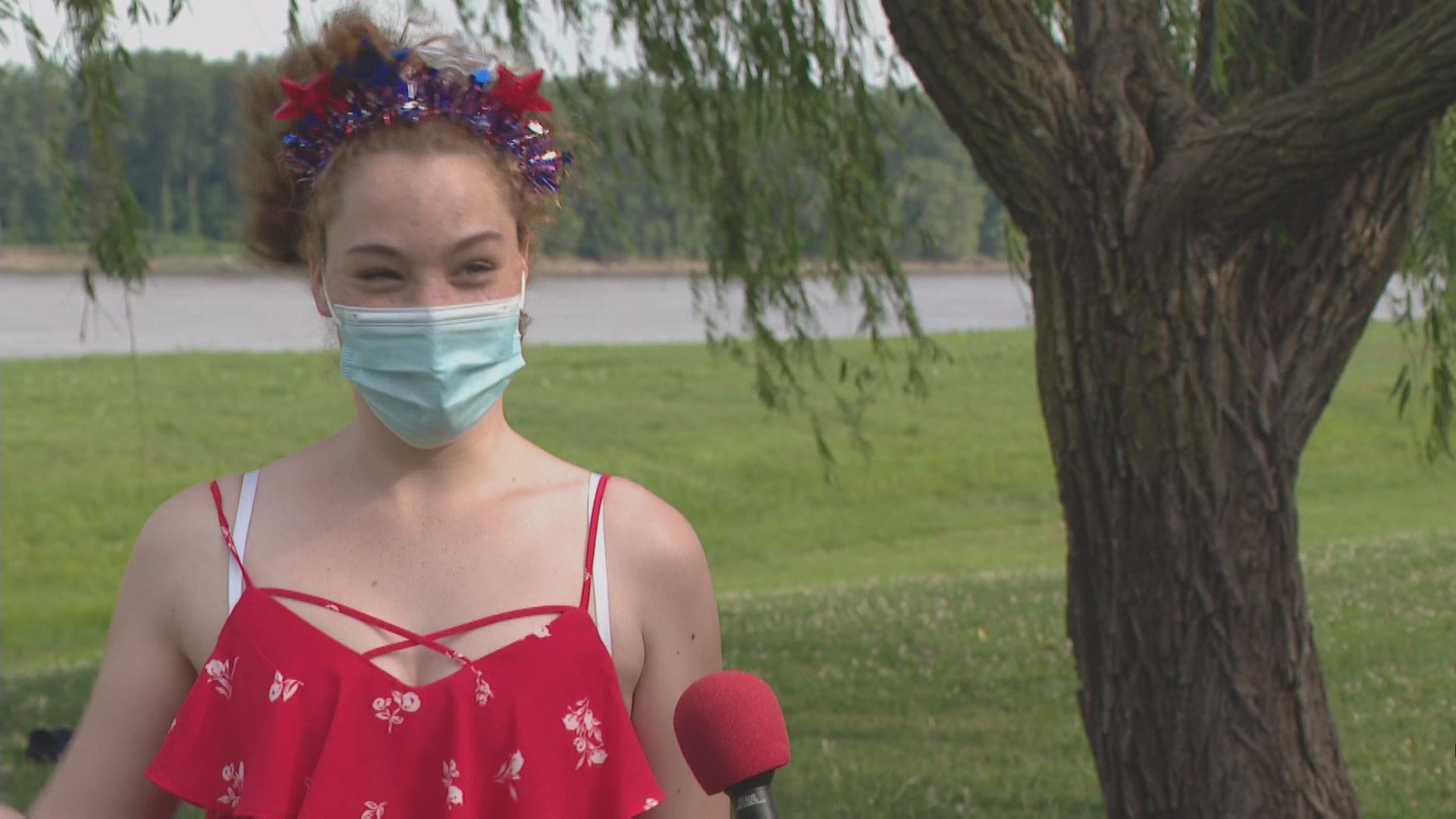