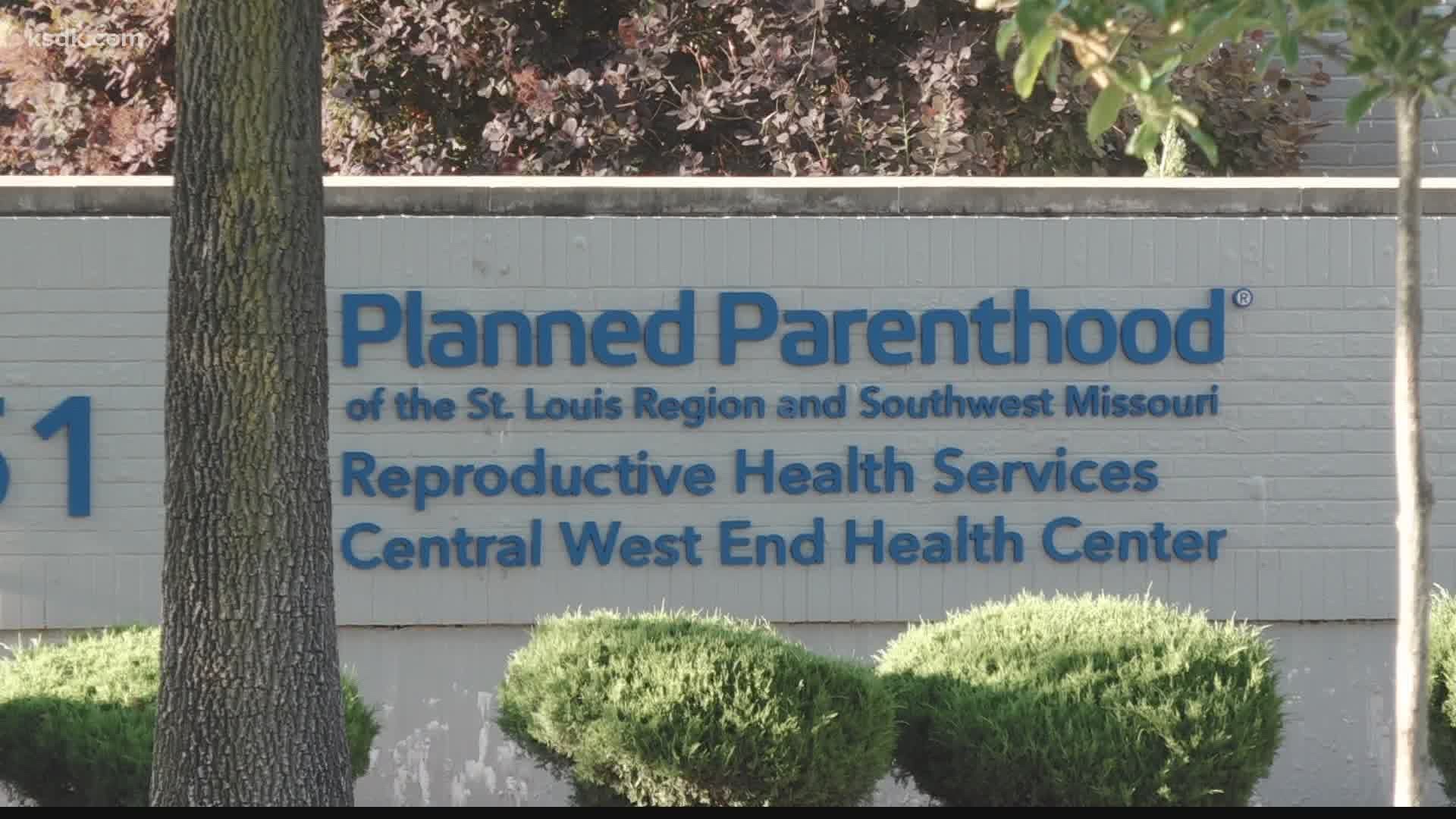 ST. LOUIS — Missouri's only abortion clinic will be able to keep operating after a state government administrator decided Friday that the health department was wrong not to renew the license of the Planned Parenthood facility in St. Louis.

"This victory in some ways today felt almost more emotional and more important than a Supreme Court win because of what was at stake," Planned Parenthood St. Louis' chief medical officer Dr. Colleen McNicholas said.

“In over 4,000 abortions provided since 2018, the Department has only identified two causes to deny its license,” Dandamudi wrote, adding that Planned Parenthood has “substantially complied” with state law.

It wasn’t immediately clear whether the state would ask a court to overturn the decision. A spokeswoman told 5 On Your Side in an email the department had no comment and would be referring the case to the state attorney general.

"The department has the right to appeal the decision and should they do that, we will explore all of our legal options as well," Planned Parenthood St. Louis' President and CEO Yamelsie Rodriguez said.

The state health department has been at odds with Planned Parenthood’s St. Louis clinic since March 2019, after an inspection turned up four instances of what the state called “failed abortions.” Planned Parenthood countered that the allegations were a ploy to end abortions in Missouri, a conservative state with a decidedly anti-abortion governor in Republican Mike Parson.

The state refused to renew the clinic's license in June 2019 and Planned Parenthood challenged the effort, leading to an administrative hearing in October.

During the hearing, the state’s health director, Dr. Randall Williams, called the problems “imminently fixable,” but it wasn’t clear if the state and Planned Parenthood have since negotiated.

The hearing drew considerable attention after Williams revealed that his agency tracked the menstrual cycles of Planned Parenthood patients as part of its oversight of the clinic. Williams testified that an investigator made a spreadsheet at his request that included the dates of patients' last periods. He said the goal was to find women who needed multiple procedures to complete an abortion.

Wrangling over the license began when an investigator involved in a March 2019 inspection found that a woman had undergone an abortion that took five attempts to complete. William Koebel, director of the section of the health department responsible for abortion clinic licensing, testified that the clinic failed to provide a "complication report."

That led the health department to launch an investigation of other instances where women underwent multiple procedures to complete an abortion, Koebel said.

As part of that investigation, the state obtained the medical records of women who had abortions at the clinic. They found four who required multiple procedures, including one in which the physician apparently missed that a woman was pregnant with twins. The woman underwent two procedures five weeks apart.

Planned Parenthood officials contend the state "cherry-picked" a handful of difficult cases out of thousands of otherwise successful abortions. They have accused the state of using the licensing process as a tool to eliminate abortions.

Missouri is among several states to pass new restrictions on abortions in the hope that the increasingly conservative U.S. Supreme Court will eventually overturn Roe v. Wade. Parson signed legislation in May banning abortions at or beyond eight weeks of pregnancy, with exceptions for medical emergencies but not for rape or incest. The law is on hold while a legal challenge plays out in court.

While closing the clinic would have huge symbolic meaning, the practical impact on Missouri women seeking abortions would be minimized by the fact that Planned Parenthood last year built a new abortion clinic just across the Mississippi River from St. Louis in Fairview Heights, Illinois. Another clinic is in Granite City, Illinois, another St. Louis suburb.

Yet another clinic operates in Overland Park, Kansas, a Kansas City suburb just 2 miles (3 kilometers) from the state line. 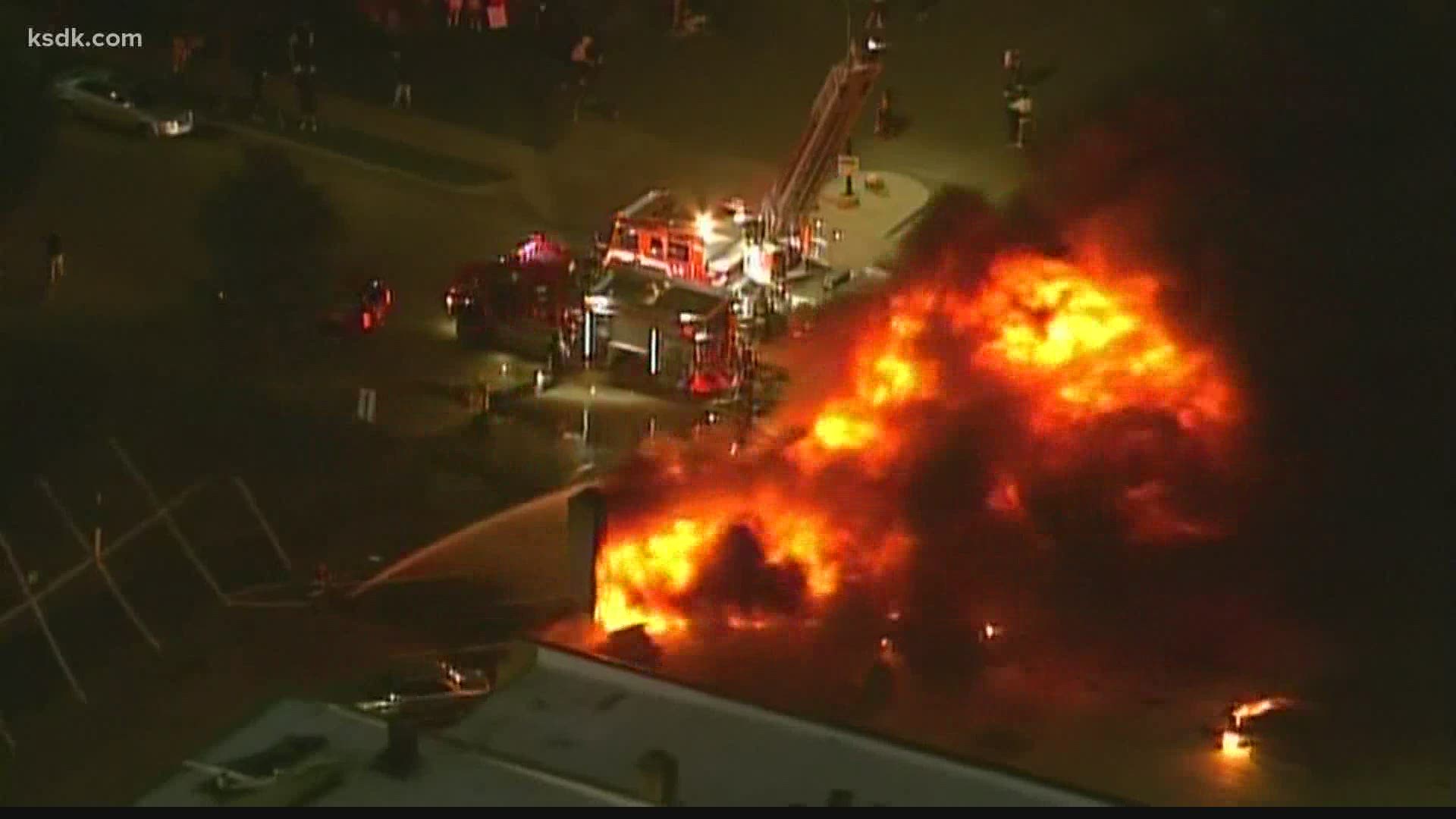