The worst-performing district was Normandy in the St. Louis area. 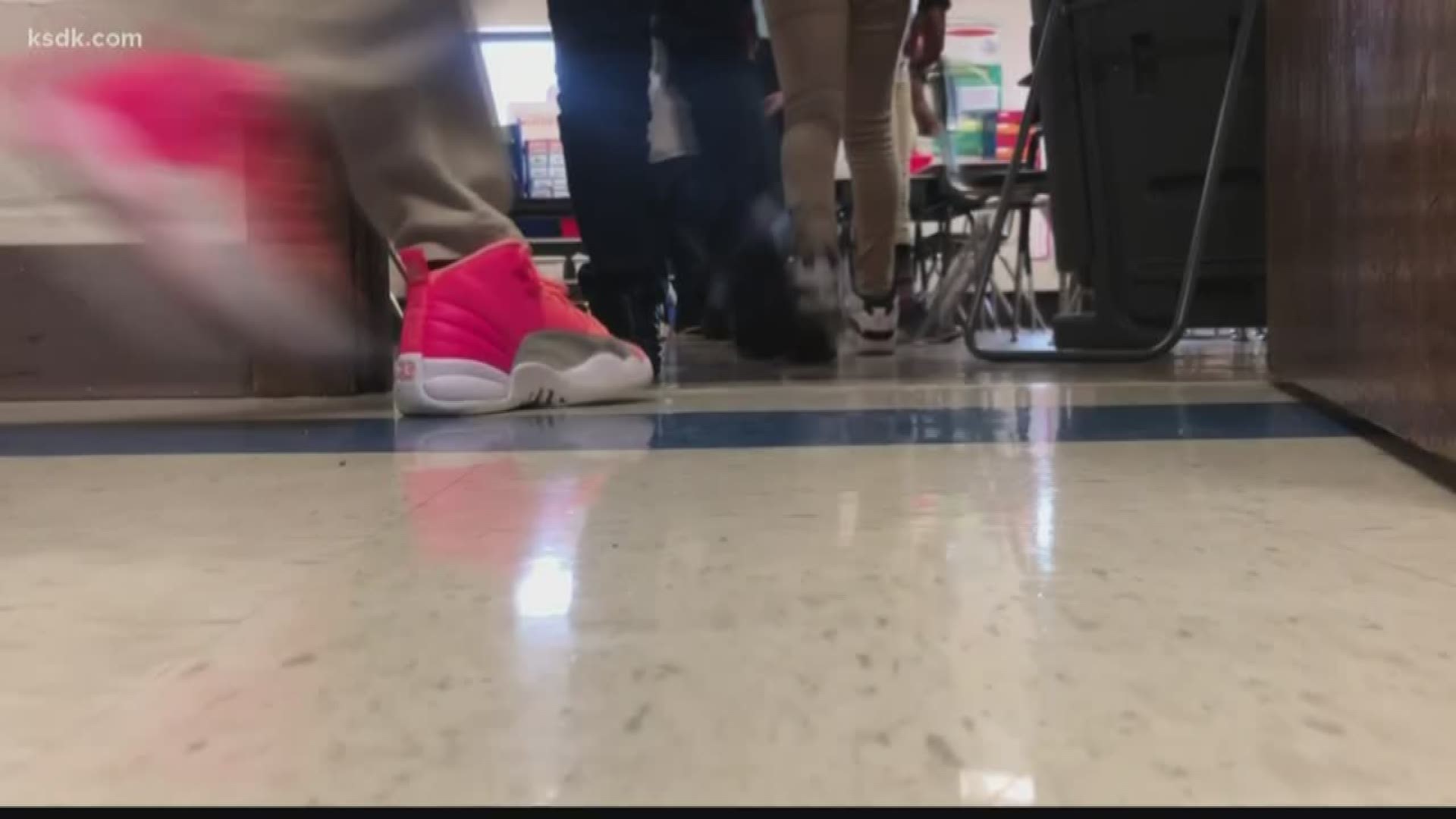 ST. LOUIS — Newly released reports show that fewer than half of Missouri schoolchildren are performing at grade level in English and math.

The Missouri Department of Elementary and Secondary Education released 2019 test score data on Thursday. It showed that 49% of students in the state's public and charter schools are proficient or advanced in English and 42% in math.

The worst-performing district was Normandy in the St. Louis area. Only 15% of its students passed English and 7% math. The district has taken steps to boost scores, including opening an early childhood center.

"To see the scores, didn't like them, I'll be candid," Superintendent Dr. Charles Pearson said.

Pearson said the district's also eliminated the middle school system, and they are currently testing three literacy programs. Pearson says they'll look at data to see which is yielding the best results when they're about three-fourths of the way through the school year and implement that throughout the district.

It was the second year students took a more difficult test that caused steep drops between 2017 and 2018. The state didn't release scores that determine the level of accreditation for a district.

"For us, it's not just about the academics," Spurgeon said. "There is a lot more to the work that we do to ensure that our scholars our classroom-ready and that we can level the playing field as best we can."

Spurgeon also points to the district's progress: The district recorded a slight increase in College & Career Readiness Assessments (ACT) and graduation rates increased from 79% to 83.5%.

"Is it where we wanna be? Absolutely not," Spurgeon said. "But can we do better? Absolutely."

Both Riverview Gardens and Normandy are both have partial accreditation with the station.

Pearson says their results are still comfortably within the range required to keep that status.

Spurgeon said he keeps a keen eye on the numbers.

"Am I concerned about where we are status wise as far as being provisionally accredited? I have worried about that since Day One in 2013 when I walked through the doors," Spurgeon said.

RELATED: Teen shot while sitting on porch in St. Louis