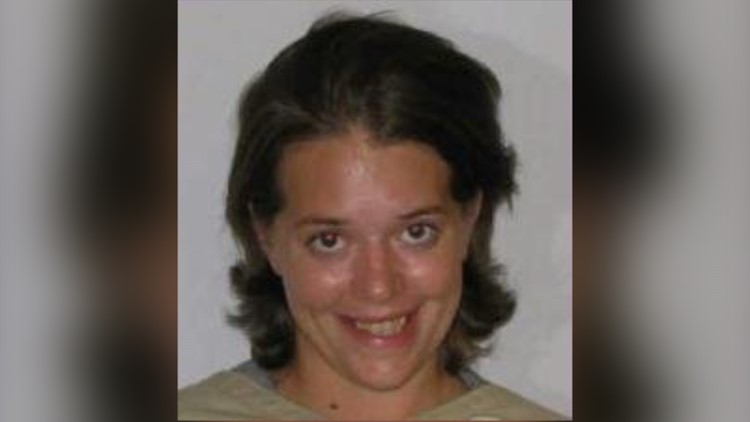 JEFFERSON COUNTY, Mo. — A woman has been charged with leaving her two-year-old and seven-month-old in a hot car while she was shopping in Arnold on June 22, 2019.

A probable cause statement said that officers with the Arnold Police Department responded to the Dollar General on Jeffco Boulevard for a report of a suspicious person. When they arrived, witnesses pointed them to a tan Ford Focus that Kepto had driven to the store.

The car was parked in direct sunlight and only the driver side window was rolled down three inches. The temperature outside was 78 degrees and the humidity was 80 percent.

Officers saw the seven-month-old's foot sticking out from under two boxes, a shopping bag, a crate of diapers and a roll of paper towels. The baby was initially unresponsive.

When police questioned Kepto at the scene, they learned that another child was in the car. They searched the car again and found the two-year-old underneath two blankets. The child was not wearing a diaper, was soaked with sweat and urine and was lethargic and slow to respond.

Both children were treated at the scene and taken to a local hospital. They were later released into the custody of the Missouri Family Services Children Division and have been placed in a foster home while an investigation is underway.

Police said Kepto claimed she left the children with their father while she went into the store, but an investigation of the scene determined she came to the store alone with them.