Hampton Roads Navy ships to sortie ahead of Hurricane Florence

NORFOLK, Va. (WVEC) — Navy ships in the Hampton Roads area have been commanded to set Sortie Condition Alpha in preparation for Hurricane Florence and will begin to sortie on Monday.

Sortie Condition Alpha means the that "sortie commences to avoid heavy weather," according to a Navy news release.

SEE ALSO | Naval Station Norfolk: Do not leave your car on base for Florence

The Navy sent out a tweet that ships will be making final preparations this weekend in anticipation of getting underway Monday ahead of Florence.

On Monday morning, Florence strengthened to a major hurricane and is expected to make landfall later this week along the Carolina coastline.

No evacuation orders have been issued for personnel at this time, the Navy said.

The Navy said all personnel and their families should review their Navy Family Accountability and Assessment System (NFAAS) account at https://navyfamily.navy.mil, as well as review hurricane checklists and evacuation plans in the event an evacuation is necessary. Service members are encouraged to discuss evacuation and reporting requirements with their chain of command and family members. 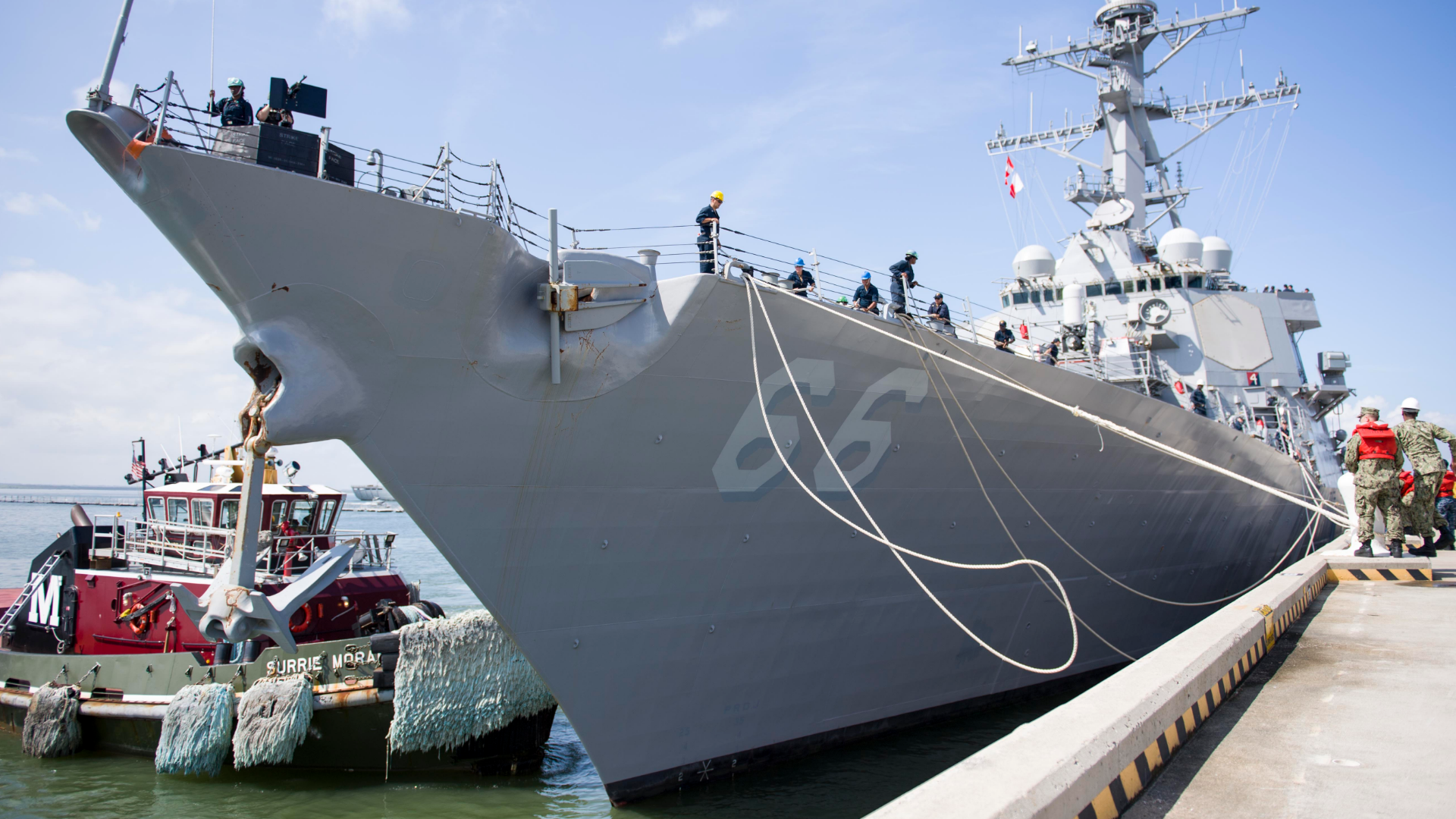 ► Make it easy to keep up to date with more stories like this. Download the 13News Now App.