An Alton mother is behind bars after being accused by prosecutors of letting her daughter die. 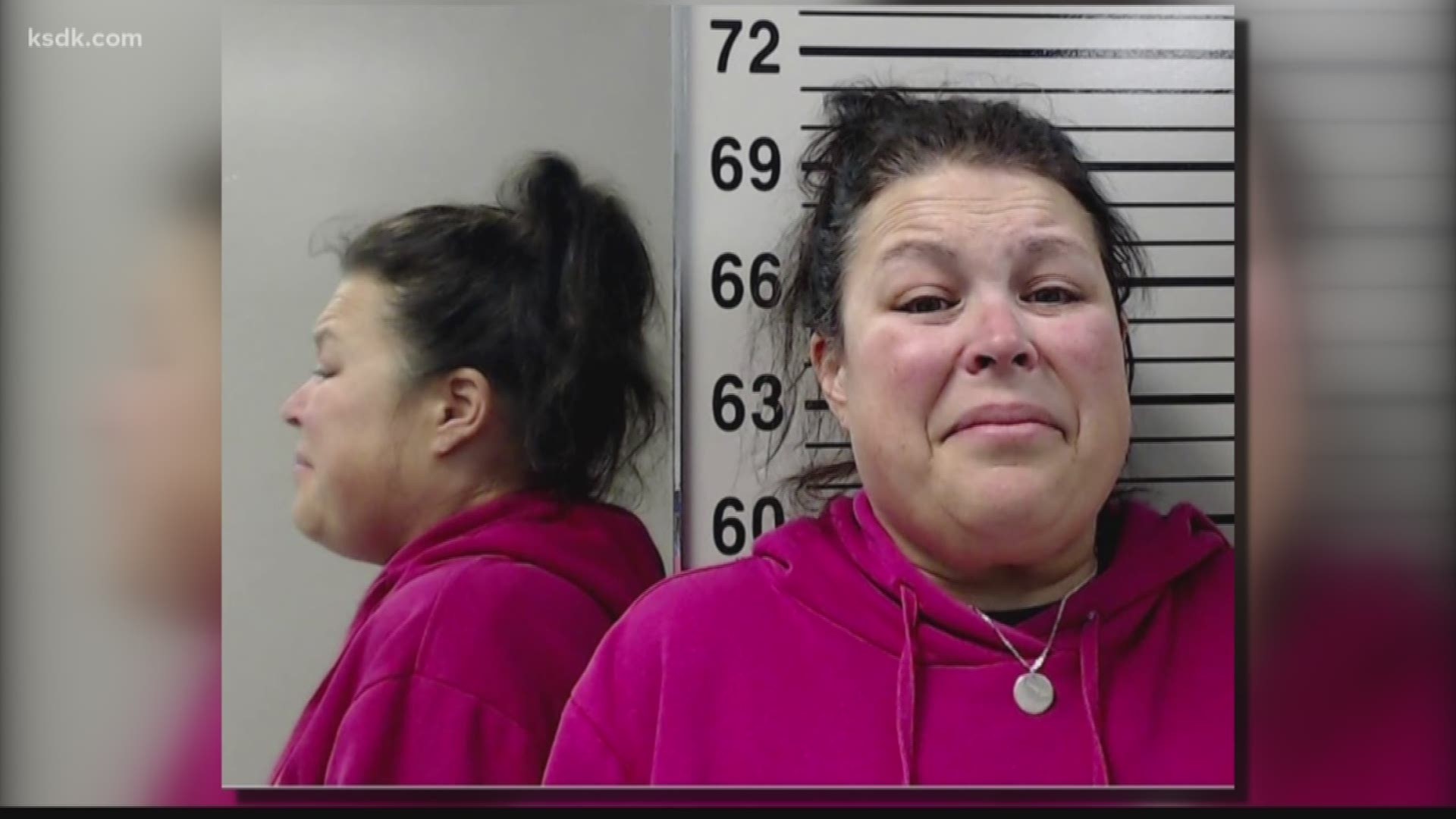 ALTON, Ill. - An Alton mother is behind bars after being accused by prosecutors of letting her daughter die.

Amber Hampshire walked into the Alton Police department Thursday after investigators say she knew her daughter had a disease and did nothing to help her.

For dozens of people in the tight-knit town of Alton, at the Godfrey cemetery is where they said their final goodbyes to Emily Hampshire.

"That place was packed she knew a lot of people," said a neighbor.

Living right next door, a couple who asked not to be identified, said they knew the 14-year-old girl and her mother, Amber.

The neighbors were so close, when Emily died in November her grandfather came by and broke the news.

"He had said she had died from the flu," said the unidentified neighbor.

Records show Emily was diagnosed with type one diabetes in 2013. Their investigation concluding that not only did Amber let her diagnosis go untreated, she did everything in her power to conceal it.

"It's so hard to believe, that's she had covered this up," the neighbor said.

Prosecuting documents show at one point when the school received medical information about the illness, Amber intercepted saying "the diagnosis was wrong".

They say she went as far as lying to her husband, Emily's own father.

"I just can't believe that if he would've known that he wouldn't have gotten treatment for her," said a neighbor.

When 5 On Your Side broke this story, many of you commented, asking if the financial toll of taking care of a child with diabetes played a role.

Neighbors don't think it did.

"He was an engineer for a railroad, they have good insurance," the neighbor said.

And while it's too late to save Emily. Neighbors say its hard not to think about what could have happened, instead of what did.

"Why she wouldn't give her the treatment. I mean diabetes is treatable."

Amber was charged Thursday with involuntary manslaughter and endangering the life or health of a child.