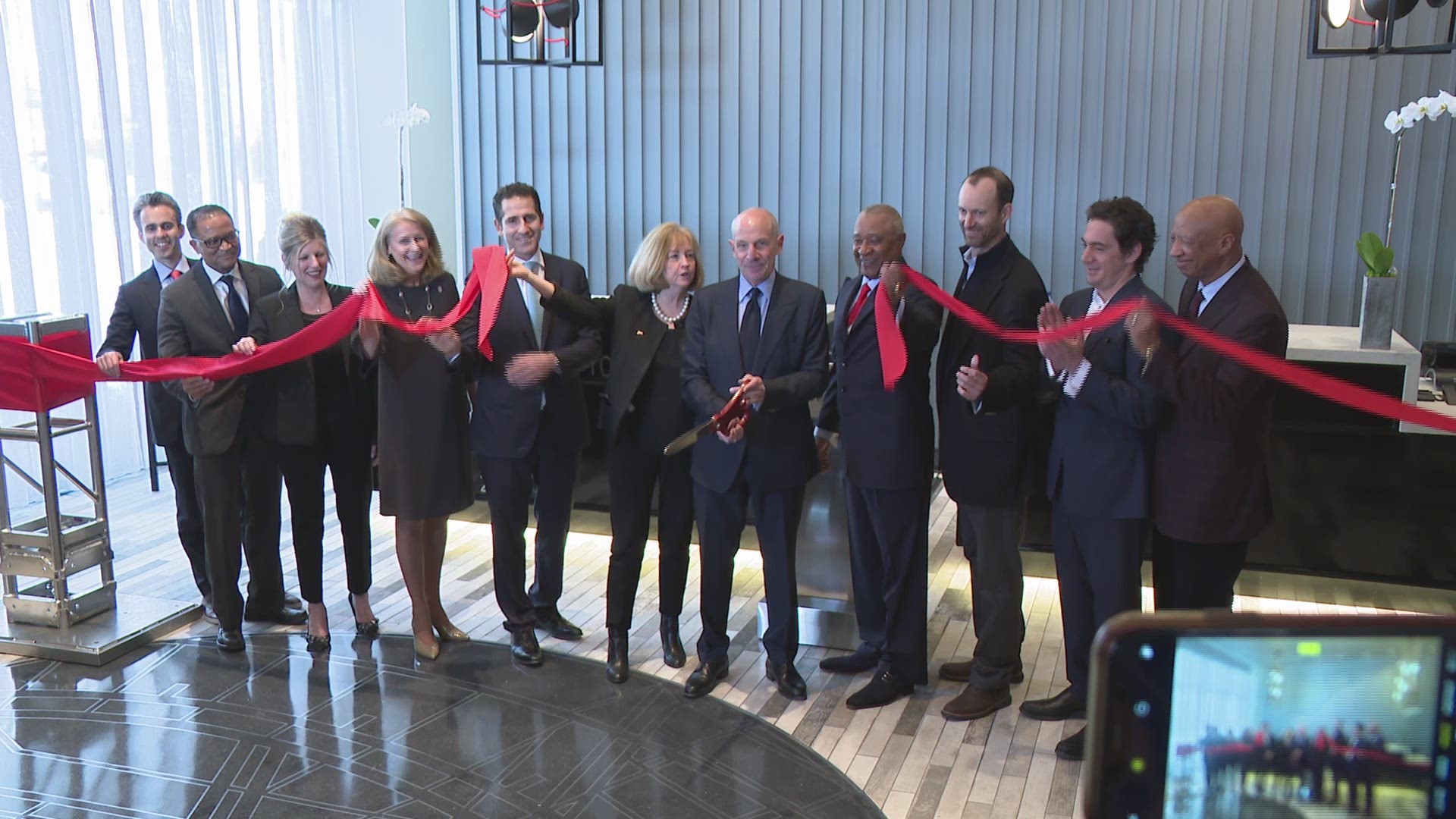 Representatives from the Cardinals, the developers and city officials celebrated with a ribbon-cutting Wednesday morning.

5 On Your Side toured the new hotel, which includes 216 rooms and 19 suites. Some rooms feature walkout balconies that overlook Busch Stadium.

There are four restaurants and bars inside the hotel, including Clark & Bourbon, a "classic steakhouse," according to a press release. Bar Bourbon will serve "exclusive varietals of bourbon." There will also be an outdoor terrace.

There are also 17,000 square feet of indoor and outdoor meeting space.

Live! by Loews is part of a $260 million expansion of Ballpark Village.

St. Louis named as top trending destination in the country by Tripadvisor

James Beard semifinalists | 6 restaurants and 2 chefs in the St. Louis area made the list