Oxford police released new video on Wednesday night of Kostial before she was murdered. 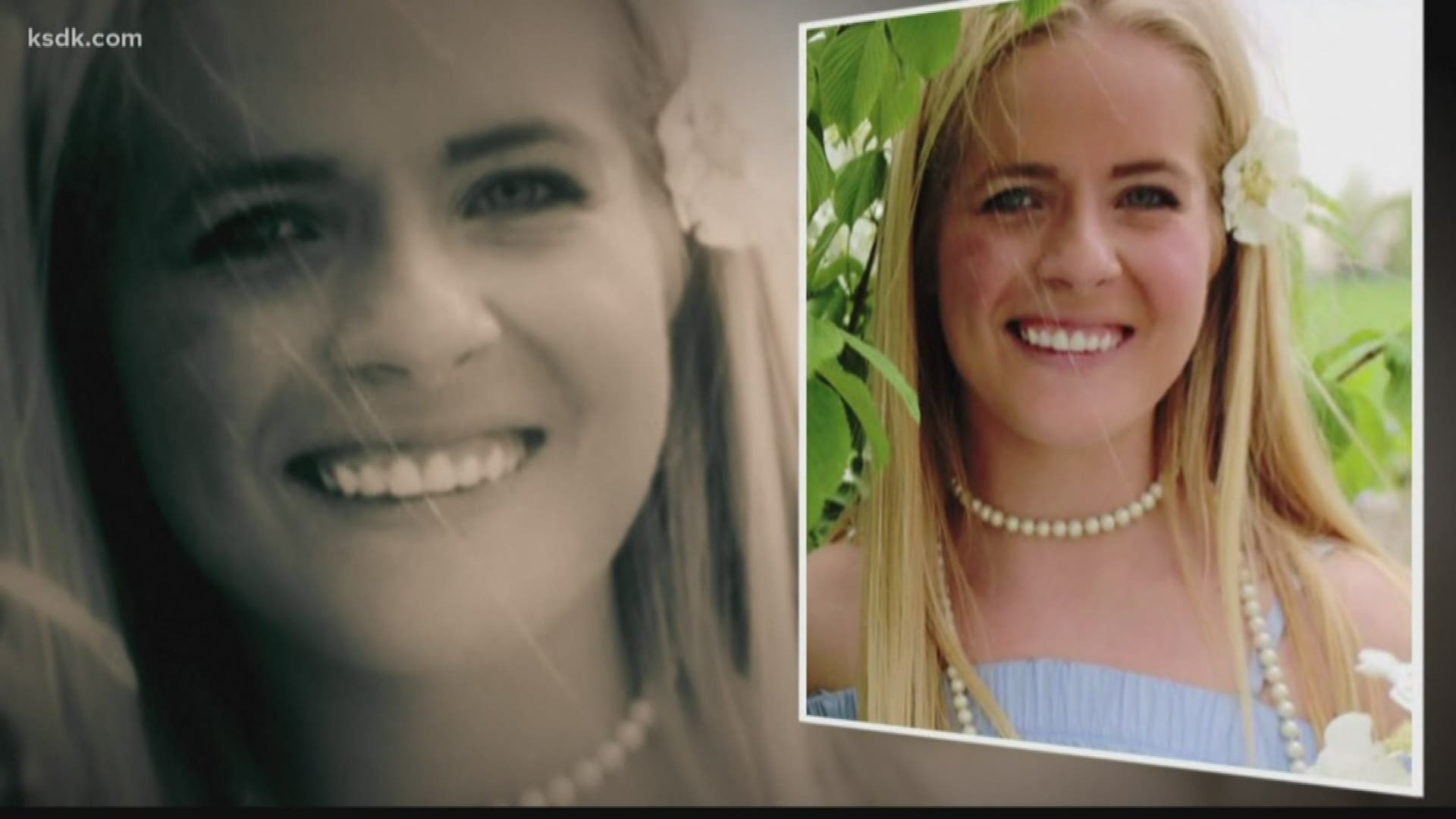 The video shows Kostial leaving a bar by herself on the Oxford Square.

Kostial’s body was found on Saturday morning by a Lafayette County Sheriff’s Deputy near a fishing camp about 20 miles from campus.

Police reported Kostial had been shot eight times in the abdominal area.

22-year-old classmate Brandon Theesfeld was arrested on Monday in Memphis, Tennessee – which is about an hour and a half from Oxford, Mississippi.

Theesfeld was transported to the Lafayette County Jail and charged for Kostial’s murder.

The investigation is still ongoing.