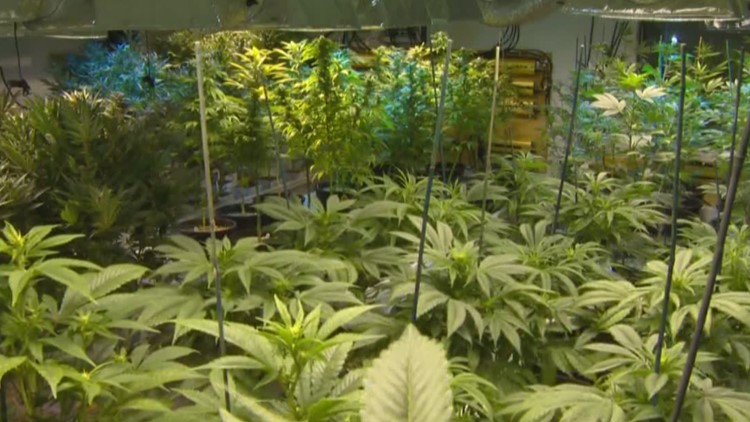 A city in Illinois has banned the sale of recreational marijuana

O'FALLON, Ill. — A city in Illinois has banned the sale of recreational marijuana.

O’Fallon’s city council has had several meetings to talk about the sale of recreational cannabis. Monday night, the prohibition ordinance was approved by the city council. A spokesperson said during the meetings they talked about pros and cons of allowing the sale of marijuana.

‘Among those that we heard from was a retired Doctor who presented information on the effects of Cannabis. We also heard about its possible effect on the military and government employees at Scott Air Force Base,’ O’Fallon Mayor Herb Roach said in an email to 5 On Your Side. ‘Our Council realized that it is not always about gaining more revenue. It is about the type of community you want our City to be known for. Two of the major things that O’Fallon is known for is that it is a safe community and having good schools.’

The council voted by a vote of 13-to-1 to ban the sale or operation of any cannabis business in the City of O’Fallon.

Mayor Herb Roach said the council is discussing a city-wide advisory referendum that would go on the March 2020 general primary ballot to allow for their citizens to voice their opinion on in. If the election results show a majority of those that vote support the sale in the city, the ordinance would expire in six months following the election results and the council will vote again on allowing or not allowing the sale.

In June, Illinois became the 11th state to allow recreational marijuana. Under the measure, residents can purchase and possess up to 1 ounce (30 grams) of marijuana at a time.

That pot brownie may be stronger than you think

Will recreational pot in Illinois hurt the medical marijuana supply?