At least three county prosecutors were relieved of their duties as new boss takes the reigns. 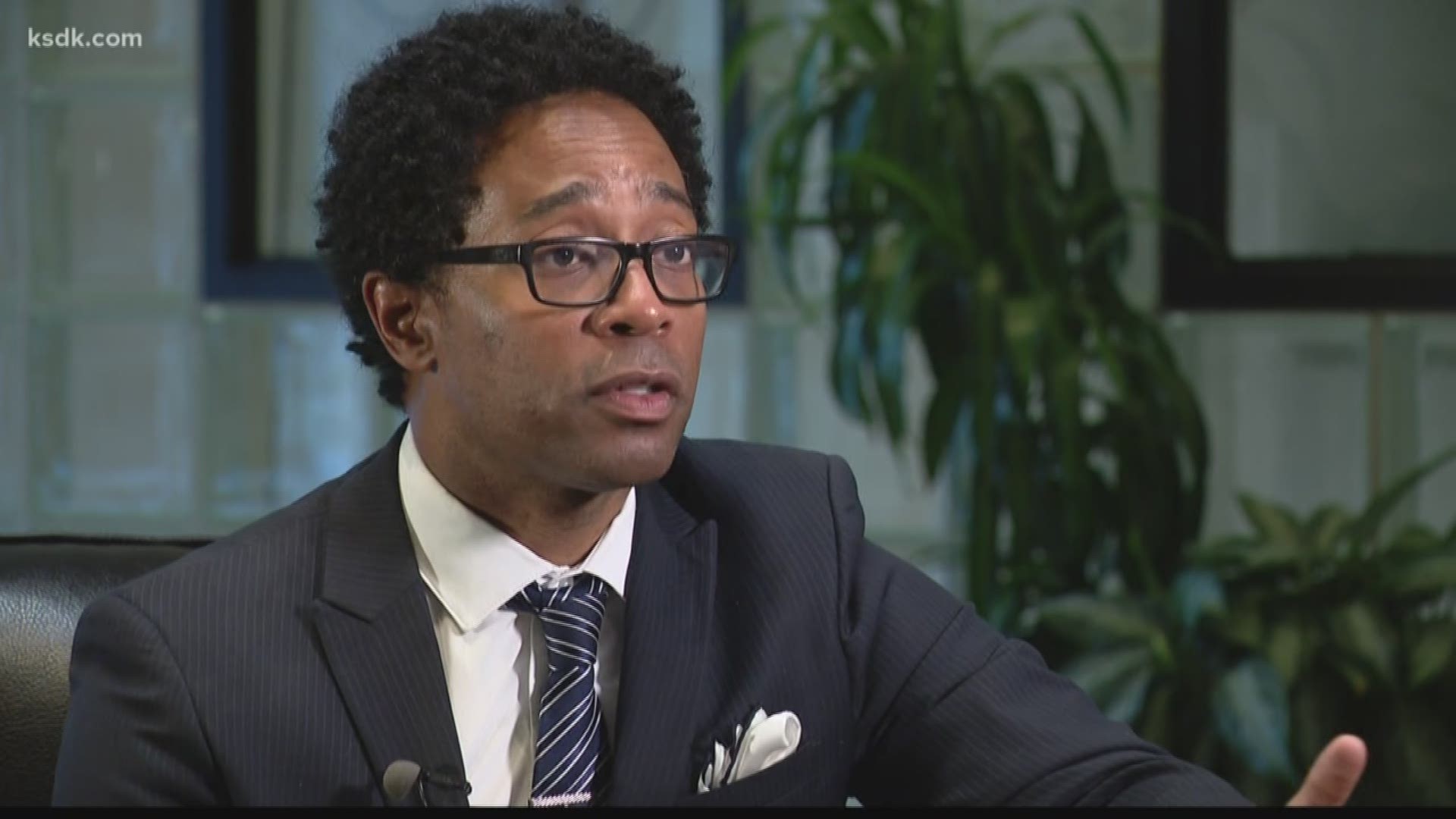 According to multiple sources within the office, at least three prosecutors, including two who joined the office more than 30 years ago, were relieved of their duties.

They include Kathi Alizadeh, who for the last 10 years oversaw the office's child abuse and sexual assault unit.

Alizadeh was also one of the prosecutors who presented evidence to the grand jury about former Ferguson police officer Darren Wilson, who shot and killed Michael Brown in August 2014.

Wilson was not indicted on any charges.

In a phone conversation, she told Five on Your Side Investigative Reporter Jacob Long she was handed a letter stating she was "suspended pending termination."

She said she was "unsure" about the reasons for her dismissal. She confirmed that after she cleaned out her desk, she was escorted from the courthouse by county police.

Longtime prosecutor Ed McSweeney confirmed to Five on Your Side that he was also "suspended pending termination."

McSweeney declined to discuss the matter further over the phone with Five on Your Side.

Sources also confirm that assistant prosecutor Jennifer Coffin was relieved of her duties. According to the county, she joined the office in 2014.

Five on Your Side has reached out to Coffin, who hasn't yet independently confirmed her dismissal.

He defeated Bob McCulloch, the longest-serving prosecuting attorney in county history, in the August Democratic primary.

Bell held an all-hands-on-deck staff meeting Wednesday morning. A spokeswoman said the goal was to inform staffers that he's looking forward to moving forward "as one."

In other related personnel changes, former St. Louis city prosecutor Sam Alton was announced as Bell's new Chief of Staff and Tim Swope, the former chief of the North County Police Cooperative, was announced as the head of operations.

Regarding the firings, a spokeswoman for Bell declined to discuss them because they're personnel matters.

She said the office "wishes them well."

St. Louis, Missouri (January 2, 2019) – The St. Louis Police Officers Association, the elected bargaining representative for most of the St. Louis County assistant prosecutors, including two of the three prosecutors who were suspended pending termination this morning, expressed dismay over the sudden personnel move.

"While there has not been time to bargain a union contract, Prosecutor Bell should understand that this Union is the authorized representative for these two prosecutors," union president Ed Clark said. "It is regrettable that Mr. Bell did not inform the Association of these suspension, notify them of their right to have a representative, or provide an explanation to the union after-the-fact.

"The Association is dismayed by the abrupt dismissal of these three veteran prosecutors without warning or apparent justification," Clark continued. "Despite Mr. Bell’s rhetoric about building bridges with career prosecutors, he has apparently decided to suddenly discharge three dedicated public servants in his first hours in office. We call on Mr. Bell to reverse his decision and bring back the three prosecutors and their more than seventy years of combined experience."