A district spokesperson acknowledged it happened and that it was inappropriate, but one mom said that didn't go far enough. 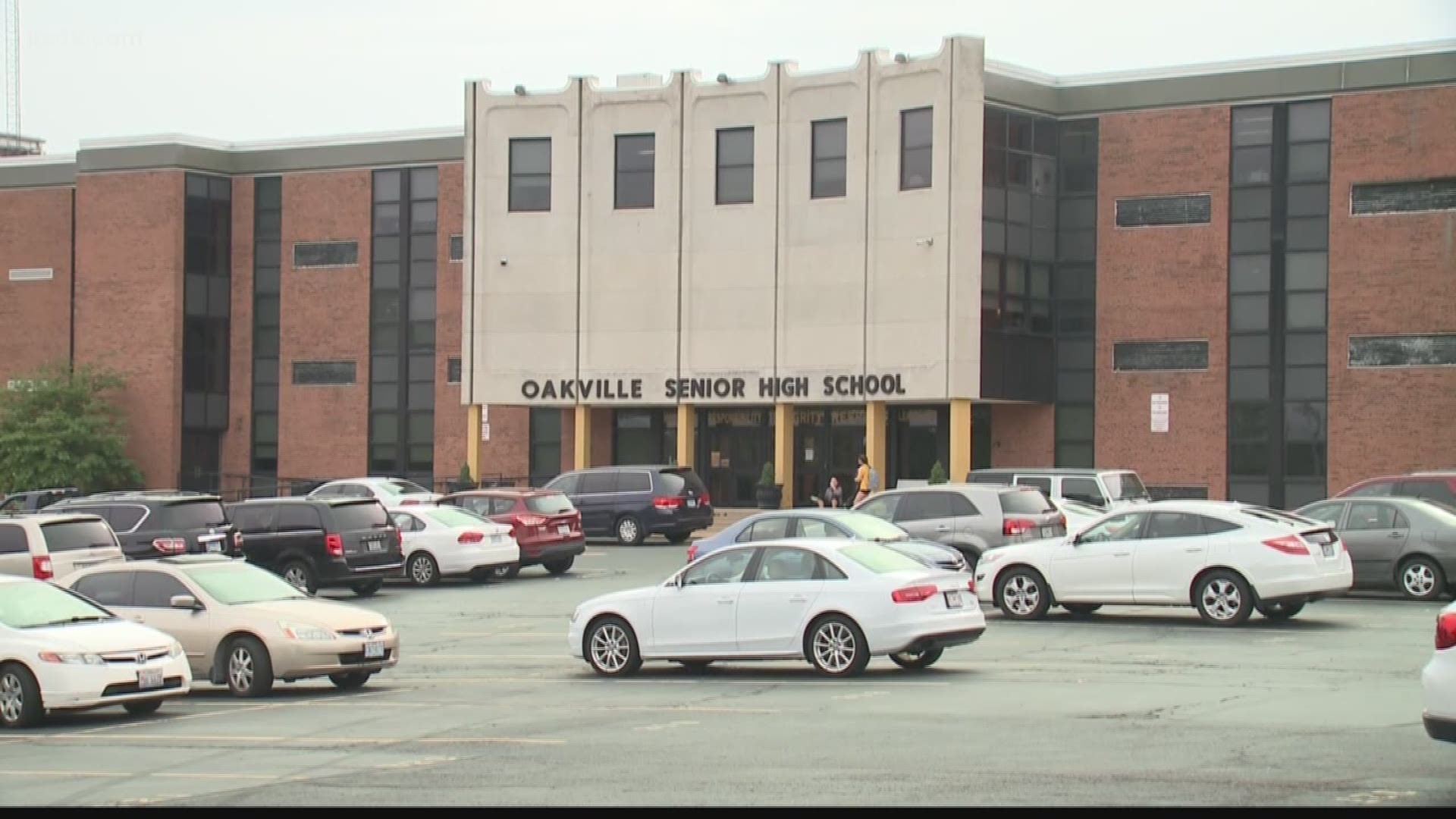 OAKVILLE, Mo. — Dozens of parents are furious after they say a speech on the first day of school about dress code took a 'sexist' turn.

The speech happened last week, and 5 On Your Side has learned multiple parents filed complaints after hearing about it from their kids.

A district spokesperson acknowledged it happened and that it was inappropriate, but one mom said that didn’t go far enough.

Those are a few of the words Hanan-West used to describe her reaction to principal Kellerman's speech to 9th-graders. She said it's obvious, the principal poorly chose her words.

"Boys are somehow not in control of their own thoughts, feelings and emotions and that is the responsibility of young women," she said.

The Mehlville School District spokesperson told 5 On Your Side the issue has been addressed with Kellerman, but she couldn't say if the principal will face disciplinary actions.

“And I can tell you it’ll never happen again. You’re never too old to learn," said Kellerman.

5 On Your Side was not present but received a video of Kellerman's apology from a parent who was there.

Kellerman went on to tell parents she will also apologize to the students at some point next week.

Hanan-West said it's the students that need to hear those new words more than anyone else.

"We need to decide we are going to change the message," said Hanan-West.

Kellerman also offered the opportunity to any parent who may be still upset about what she had to say to schedule a meeting with her and she would be happy to speak to them about what happened.