Pastor sues St. Louis after being ticketed for giving food to homeless

The New Life pastor officers gave him and one of his colleagues summonses back in October for handing out bologna sandwiches without a permit. 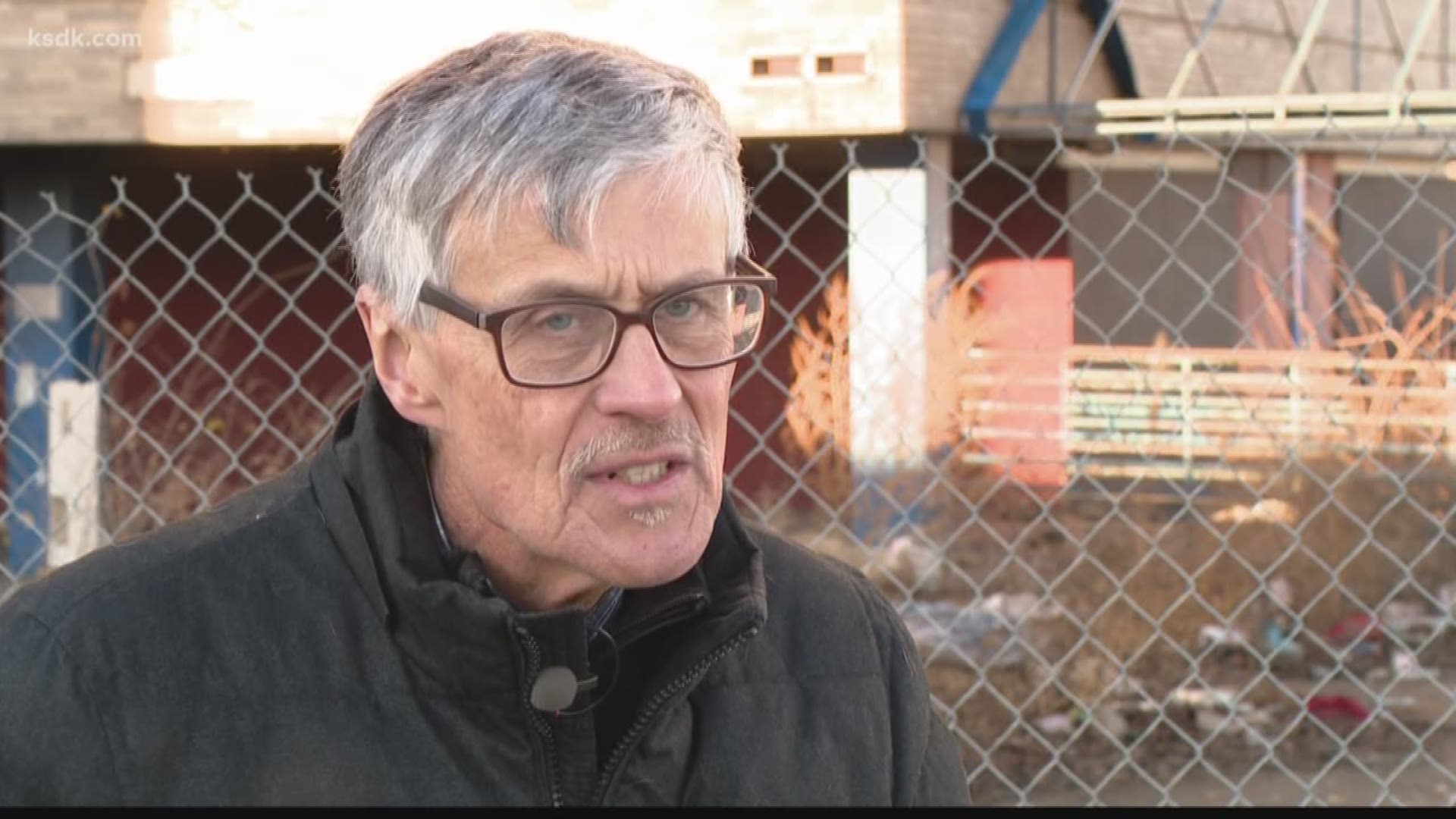 Their homeless shelter was shut down last year after a long-running legal battle with the city.

Now they're taking the city to court again.

Rev. Redlich believes the city of St. Louis is stopping people from giving back to the homeless.

“It’s not just here in St. Louis but other places as well kind of a cynicism towards helping those in need, and my feeling on that is, OK fine, you don’t want to help them OK, but they shouldn’t prevent others from providing the help,” said Rev. Redlich.

The New Life pastor says officers gave him and one of his colleagues summonses back in October for handing out bologna sandwiches without a permit.

The case was dropped, but now the two are filing suit and taking the city to federal court.

"We're not the first ones that have gotten summonses. We believe its really important to protect people's rights to help those in need," said Rev. Redlich. "We would like to get a ruling to protect people that are trying to help the homeless, the people on the streets, with food."

5 On Your Side found getting a permit did come at a price.

The city’s health department says it costs $50 a day for a temporary permit. Those are good for 14 days out of the year. There’s also a $60 to $100 plan review fee.

Here's a list of the requirements sent by the city:

Organization that submit applications for a food permit will be permitted once they meet the requirements below:

Types of food allowed for public consumption are:

“We believe that again it's our rights, freedom of expression, freedom of religion to help people in need without having to get a permit,” said Rev. Redlich.

The attorney for the city of St. Louis sent 5 On Your Side this statement,

"People want to be protected by their governments from unsafe food, and at the same time be free of officious meddling by governments in their personal affairs. It is sometimes difficult to draw the line between providing adequate protection and imposing too much red tape. If these sandwiches had poisoned those who consumed them there would have been an outcry that there was insufficient regulation; if not, there is a protest of over-regulation. But the difficult task of drawing that line is confided to elected officials, and there is nothing in the constitution that tells those officials where they must draw the line. The City expects to prevail in the litigation."

“That’s true of anything if someone invites your neighbor over to have dinner at your house, there’s always a possibility that that food is not safe,” said Rev. Redlich.

The city says they expect to win the lawsuit, but Rev. Redlich believes their focus should be elsewhere.

“We're giving people food voluntarily and they're accepting it voluntarily. I think the concern on the part of the city leaders should be more about those who don’t have food, and the masses of people that will go hungry if the food is not provided.”