Pride flags burned behind bar in The Grove

One of them is believed to have been stolen from a church in Kirkwood. 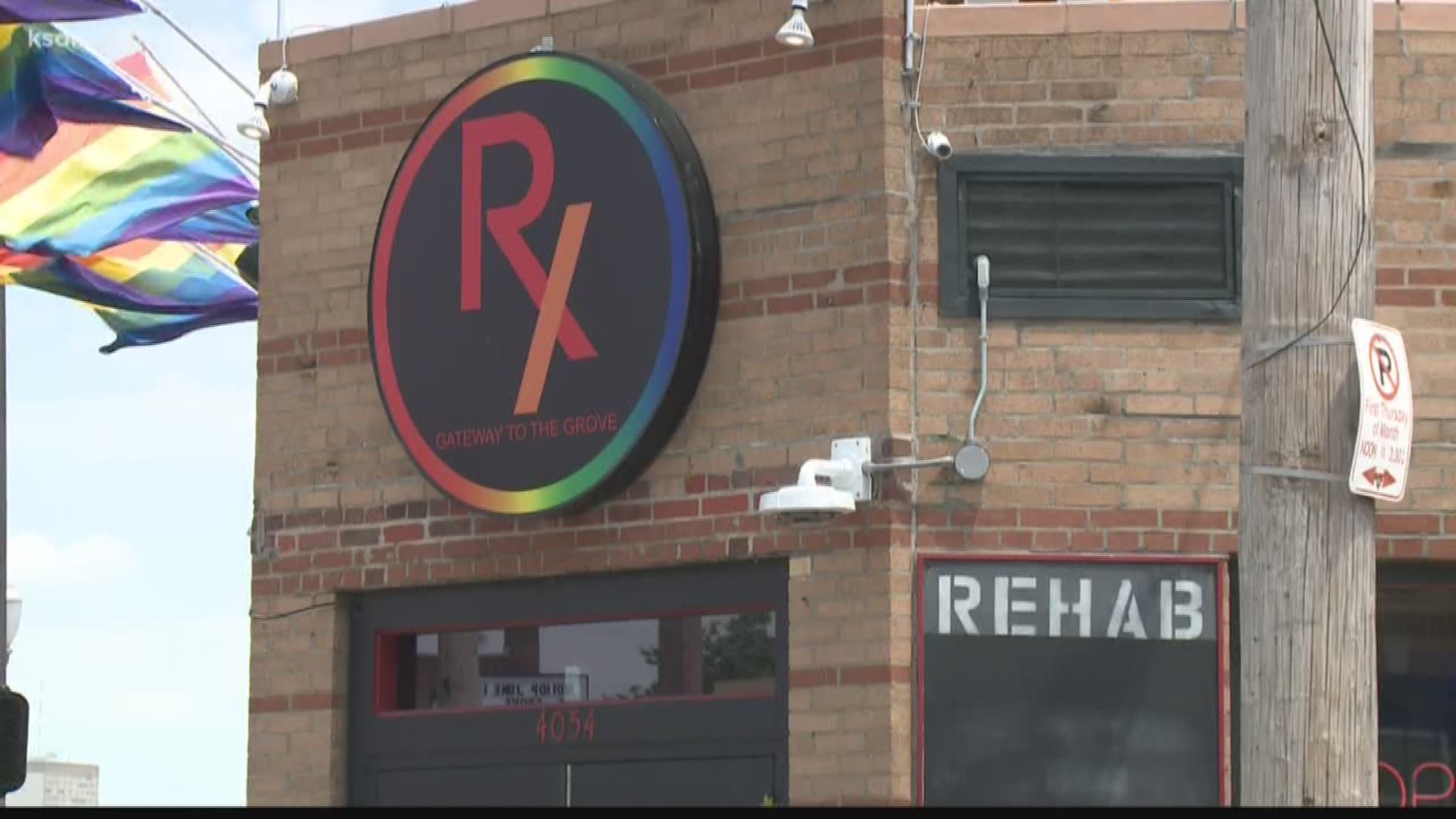 ST. LOUIS — Two rainbow flags were set ablaze behind Rehab Bar and Grill Monday night. Kyle Henton, the bar’s owner, extinguished the flames around midnight, after spotting black smoke in the alley behind his property.

“To some people, they're like oh it's just a banner on fire. It's a message and the intention of what they're trying to do - intimidate us. And ultimately fighting hate with hate doesn't work,” said Henton.

The banners are from United Church of Christ. One of them is believed to have been stolen from the Kirkwood congregation.

Detectives are looking at security camera footage from the church and bar to find the suspect.

"We like to think that we're safe here and comfortable, everyone is welcome. It's not as safe as everyone thinks it is. We're kind of naïve in believing this stuff happens other places and it will never happen here," Henton said.