The city council still has to vote to pass the proposed changes to the law. 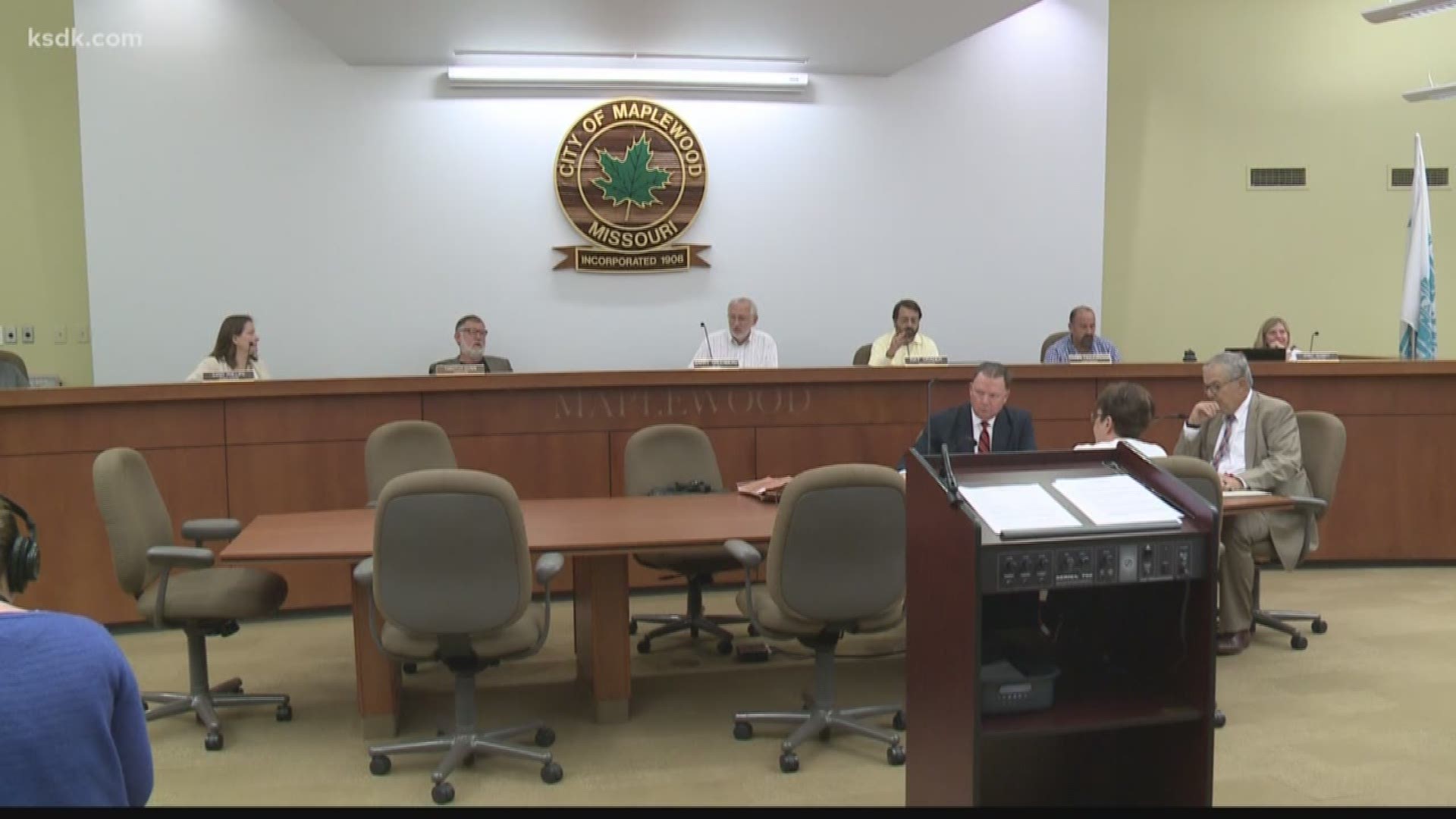 MAPLEWOOD, Mo. — Imagine getting kicked out of town for calling police too many times.

The ACLU said that's what was happening in Maplewood because of a controversial nuisance ordinance.

The ACLU sued the city, and now that law is getting changed. For years, the city of Maplewood had a law on their books that said if domestic violence victims called more than twice in six months, they could be kicked out of town. Now that law could change.

The ACLU took Maplewood to court over it and now Maplewood City Council is proposing changing the nuisance law to be more specific on what is considered a nuisance and how the cases are handled during hearings.

The city council still has to vote to pass the proposed changes to the law. One Maplewood homeowner said this is a great start.

The Maplewood city manager said the ACLU has agreed with them on the changes. He said he wants people to feel safe and call police as much as necessary.