St. Louis riot arrests: Their ZIP codes, ages and what businesses were damaged 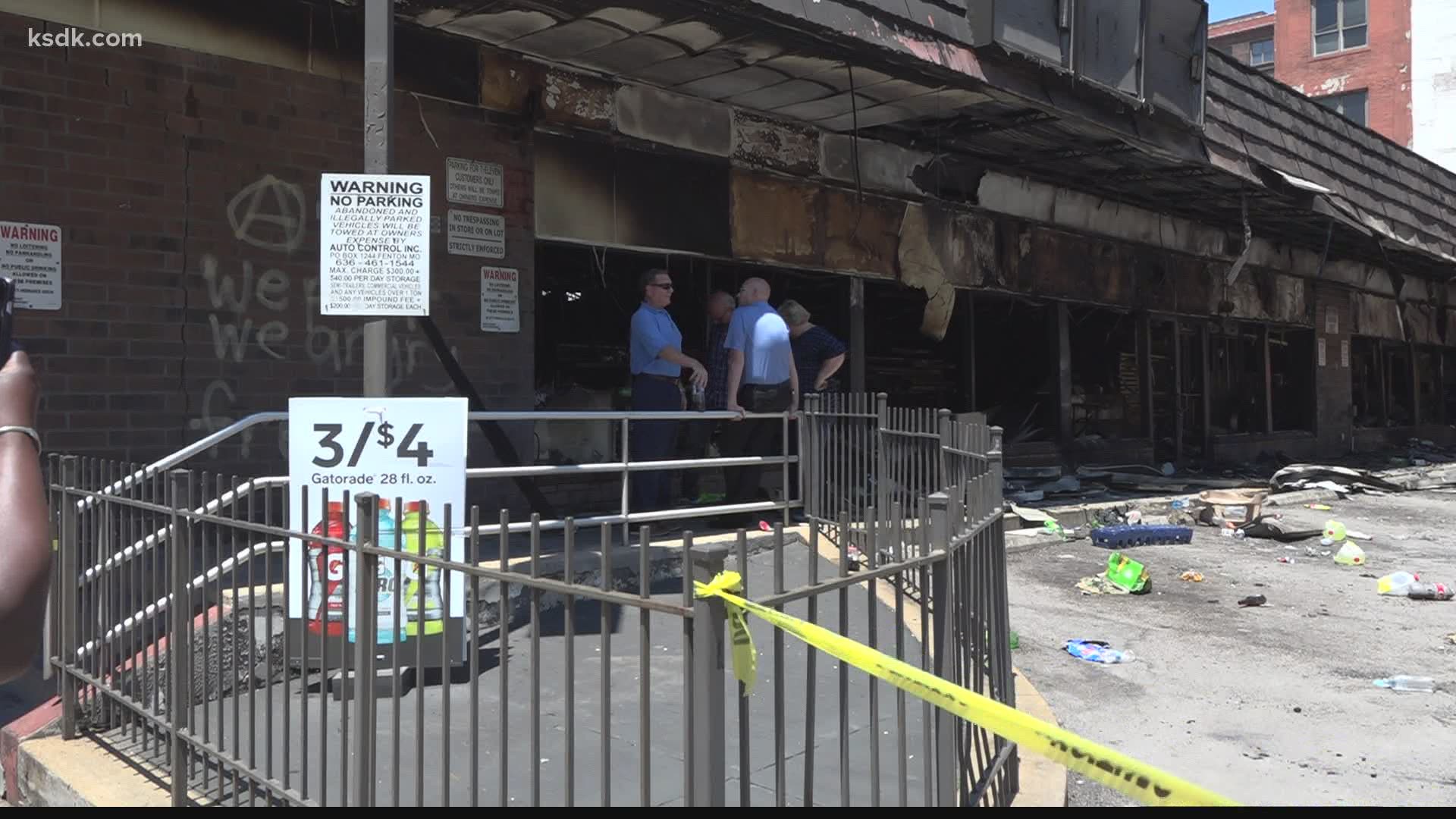 The department said there were 11 arrests Sunday night and 25 on Monday.

Nearly all of the people arrested live in the St. Louis area. They range in age from 17 to 36 years old, but most of them are in their late teens and 20s.

The arrests go as follows (the five-digit number is the suspect's ZIP code):

Two of those arrested were from outside the St. Louis area.

RELATED: 'We have to change our ways' | Gov. Parson addresses riots, violence in St. Louis and Missouri

The following businesses were impacted by the unrest overnight on Monday:

Also overnight on Tuesday, four officers with the St. Louis Metropolitan Police Department were shot and injured. Two of the officers were shot in the leg, one was shot in the foot and the fourth officer was shot in the arm, Chief John Hayden told reporters outside a hospital at about 2 a.m. Tuesday.

READ MORE: 'Can we make some sense out of this?' | Emotional police chief pleads for answers after 4 officers shot in St. Louis

"Many of the same protesters that our officers protected turned violent against them … even shooting toward them," Public Safety Director Judge Jimmie Edwards said. 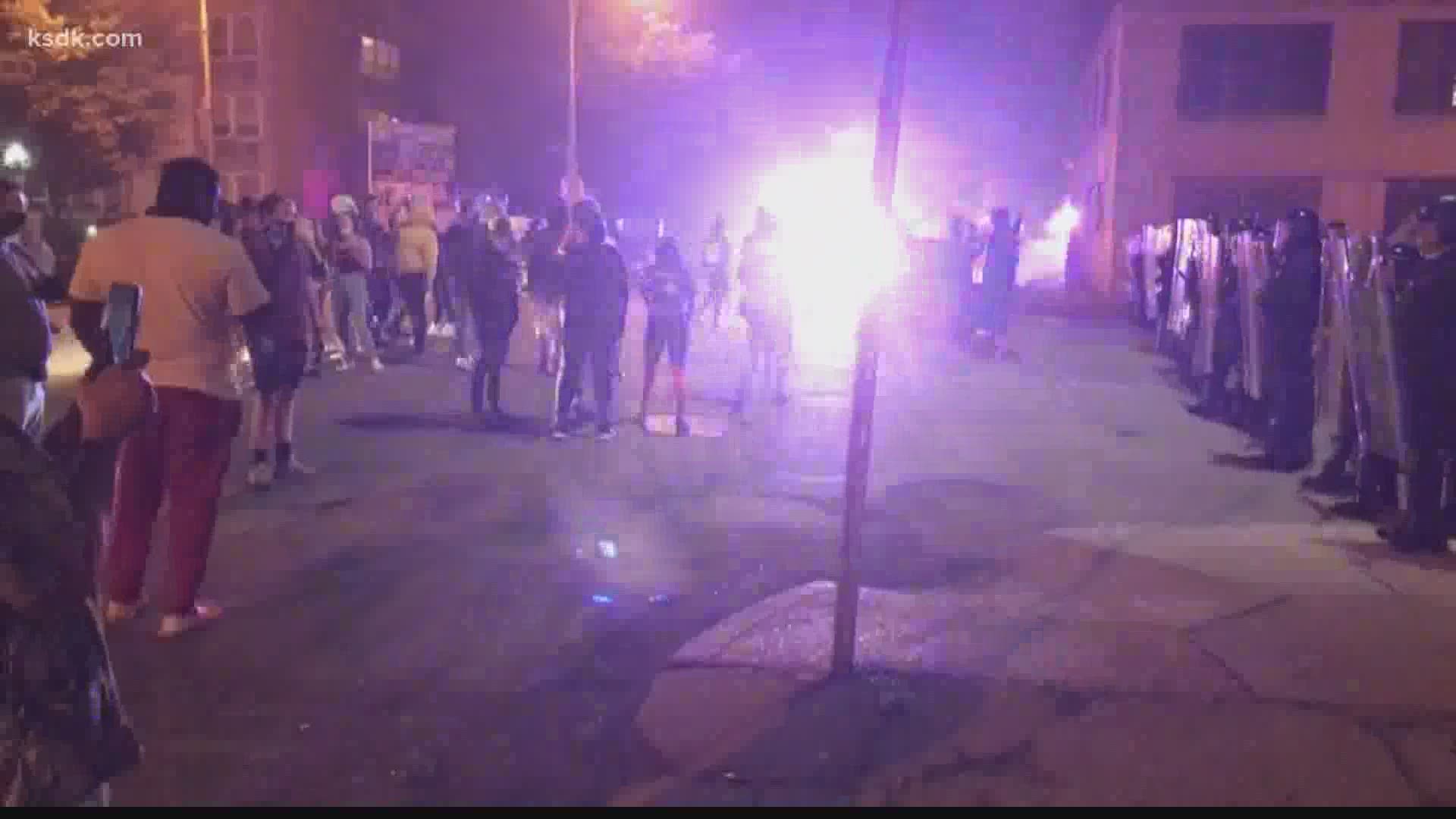