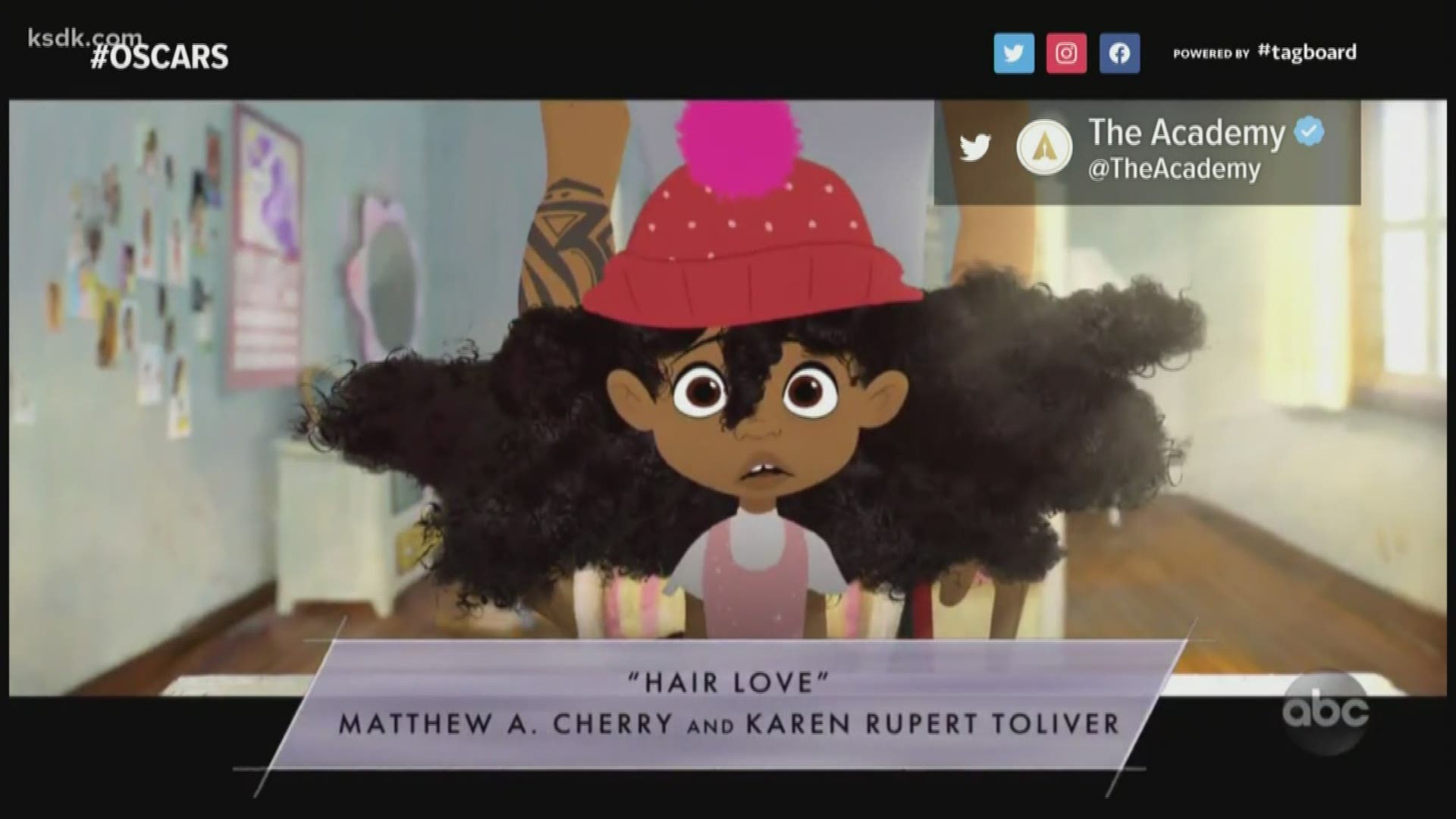 “Hair Love” was written and directed by former NFL player Matthew A. Cherry. The seven-minute film is centered around the relationship between an African American father and his daughter and her hair.

The film broke Kickstarter records and was picked up by Sony Pictures Animation.

Sony Pictures Animation searched for additional funding to complete production when it found Lion Forge Animation, which is based in St. Louis.

According to the St. Louis Business Journal, the company, led by David Steward Jr. and Carl Reed, provided what Sony Pictures executive Karen Toliver referred to as "finishing funds," helping to complete production of "Hair Love," which hit theaters in August 2019 with the Sony Pictures Animation feature “Angry Birds 2.”

"'Hair Love' was done because we want to see more representation in animation" Cherry said on stage while holding the trophy. "We wanted to normalize black hair."

Cherry, who in an interview with WKYC this past week cited basketball legend and fellow Oscar winner Kobe Bryant as an influence, also dedicated his win to the "Black Mamba."

Cherry tweeted about an 'Oscar-worthy short film idea' back in 2016. 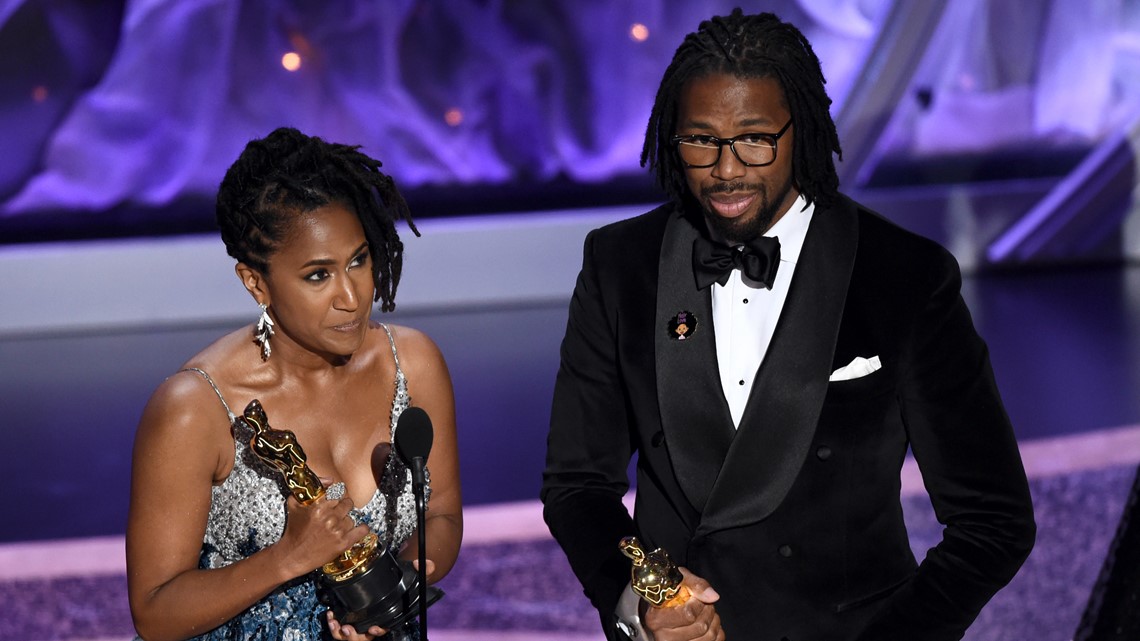 'Hair Love' director knew he was getting to Oscars years ago
LOS ANGELES - Before his "Hair Love" won an Oscar on Sunday, director Matthew A. Cherry knew he was going to be there. Calling it out almost eight years ago, he tweeted "I'm gonna be nominated for an Oscar one day. Already claiming it."

RELATED: 'Parasite' made history. Then the Oscars tried to cut their speech off.