In the last 15 years, Hamilton Hospitality has opened one new eatery after another all within about one city block of one another. 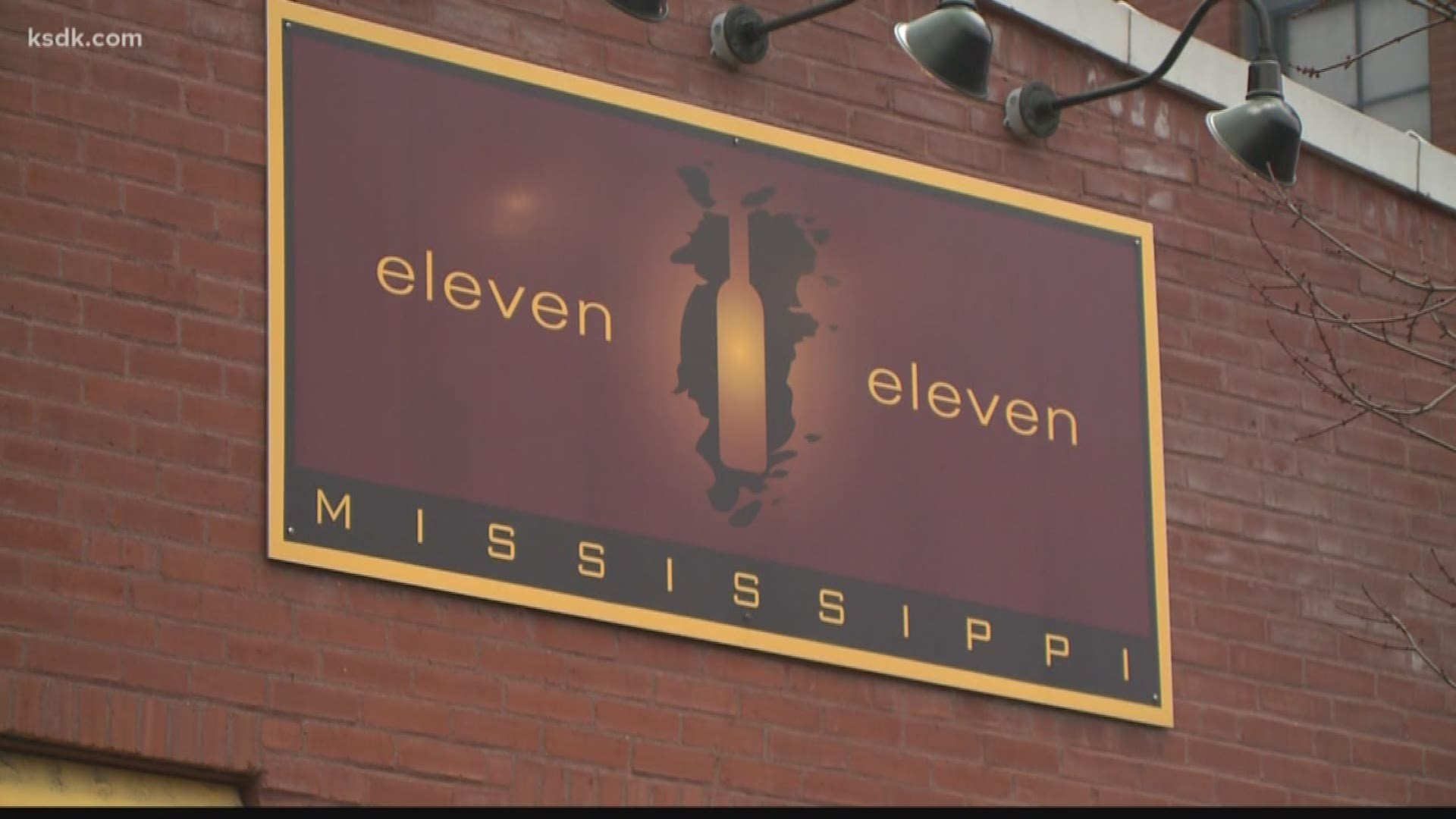 ST. LOUIS — In the 90s, the Lafayette Square neighborhood, just south of downtown St. Louis, was a weekly “date night” destination for Wendy and Paul Hamilton.

“We just loved the whole neighborhood and the feel of it,” Wendy said.

Roughly a decade later, they both found themselves unemployed after the September 11th attack.

The couple said that low point gave them the guts to open a restaurant.

From St. Charles to St. Louis, Paul said they toured 50 properties looking for the perfect location to launch their business.

Nostalgia struck when they entered a property off Mississippi Avenue near Lafayette Square.

“For all the times we would spend our Thursday night date night there and then to find it in Lafayette Square!” Wendy said.

“It was just four brick walls, a dirt floor, there were no windows. But, we knew that was the spot,” Paul said.

The couple took a risk opening the restaurant, Eleven Eleven Mississippi, a few blocks away from the bustling Lafayette Square. But that off-the-beaten-path mentality would prove to serve them well.

In the last 15 years, Hamilton Hospitality has opened one new eatery after another. Vin De Set, P.W. Pizza, 21st Brewers Bar, Charleville Tavern, Hamilton’s Urban Steakhouse and Bourbon Bar and Rhone Rum Bar are all venues opened by Paul and Wendy. They are all within about one city block of one another, leading to a revitalization of the north side of Chouteau Avenue.

“People thought we were crazy crossing over Chouteau,” Wendy said.

“It really changed everything you see right now in the Chouteau corridor. What’s happening between Grand and Truman, the fact that we came over, we were the first to do it and everything started blossoming after that,” Paul said. “I feel pretty proud about that.”

But Hamilton Hospitality’s investments just south of the city doesn’t end there. Sandwiched between their restaurants are four event spaces and a 1,500-square foot greenhouse that supplies the kitchens.

As for what’s next for Hamilton Hospitality? That’s a question answered during the last days of 2018.

“We have no one to leave the business to, we don't have children,” said Paul.

The couple just wrapped up the implementation of an employee stock ownership plan for their full-time employees. It essentially gives the staff ownership of the hospitality company through stock ownership. Paul said it doesn’t cost the employees anything.

“Everyone will have their share and reap the rewards that they've helped create over the last 15 years,” he said.

“In the future, it makes me know that I have a place that I can see grow,” Chansie said.