Sources: XFL is bringing pro football back to St. Louis in 2020

The professional football league promising to bring the 'fun' back to football is set to make a comeback in 2020. 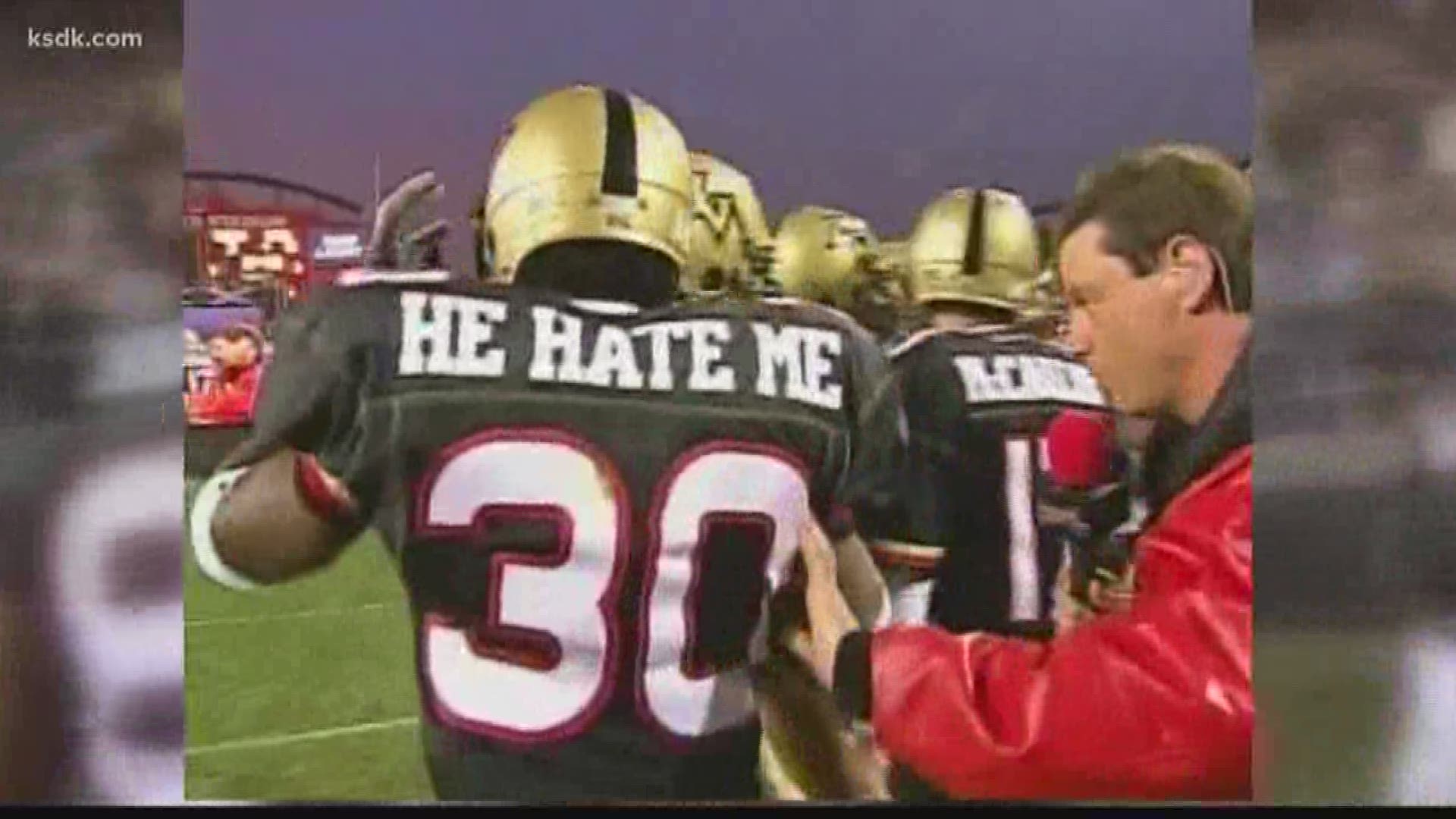 ST. LOUIS - 5 On Your Side Sports Director Frank Cusumano has learned St. Louis will indeed be home to a team in the second incarnation of the XFL starting in 2020.

The league played one season back in 2001 and was known for its intense style, colorful personalities and big time backer Vince McMahon.

5 On Your Side has confirmed the new St. Louis XFL team will play 10 games in its inaugural 2020 season. Five of those will be played at the Dome at America's Center.

The XFL is expected to announce all of the cities receiving teams sometime next week.

St. Louis has been without professional football since the conclusion of the 2015 season, and the Rams' decision to move back to Los Angeles.