Jim McKelvey founded Square alongside Twitter founder and CEO Jack Dorsey in 2009; both are native to St. Louis. 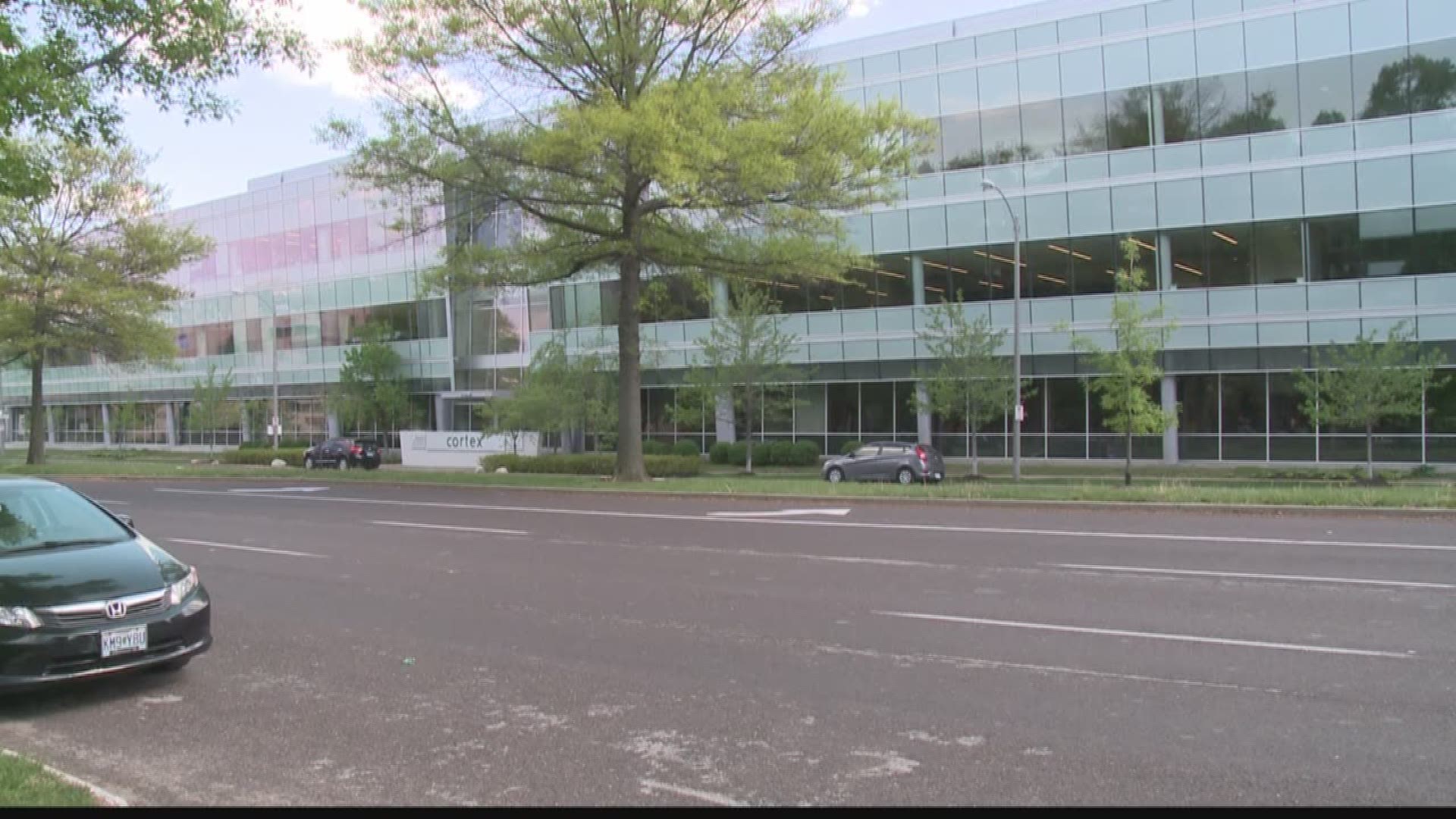 Monday, the company said their office will expand to accommodate 300 new jobs. Currently, they employ more than 240 employees at their two locations in the city's Central West End neighborhood. In a statement, co-founder Jim McKelvey said Square is "thankful for the support of our city and state partners in furthering their growth, and excited for what's ahead."

"Square is another company that is helping grow our tech sector and I want to personally thank founder Jim McKelvey for doubling down on his hometown," said St. Louis Mayor Lyda Krewson in a statement. "With their second biggest office located right here, we look forward to Square continuing to grow with our diverse and talented workforce, affordable housing, and centrally-located space in Cortex."

McKelvey founded Square alongside Twitter founder and CEO Jack Dorsey in 2009; both are native to St. Louis.