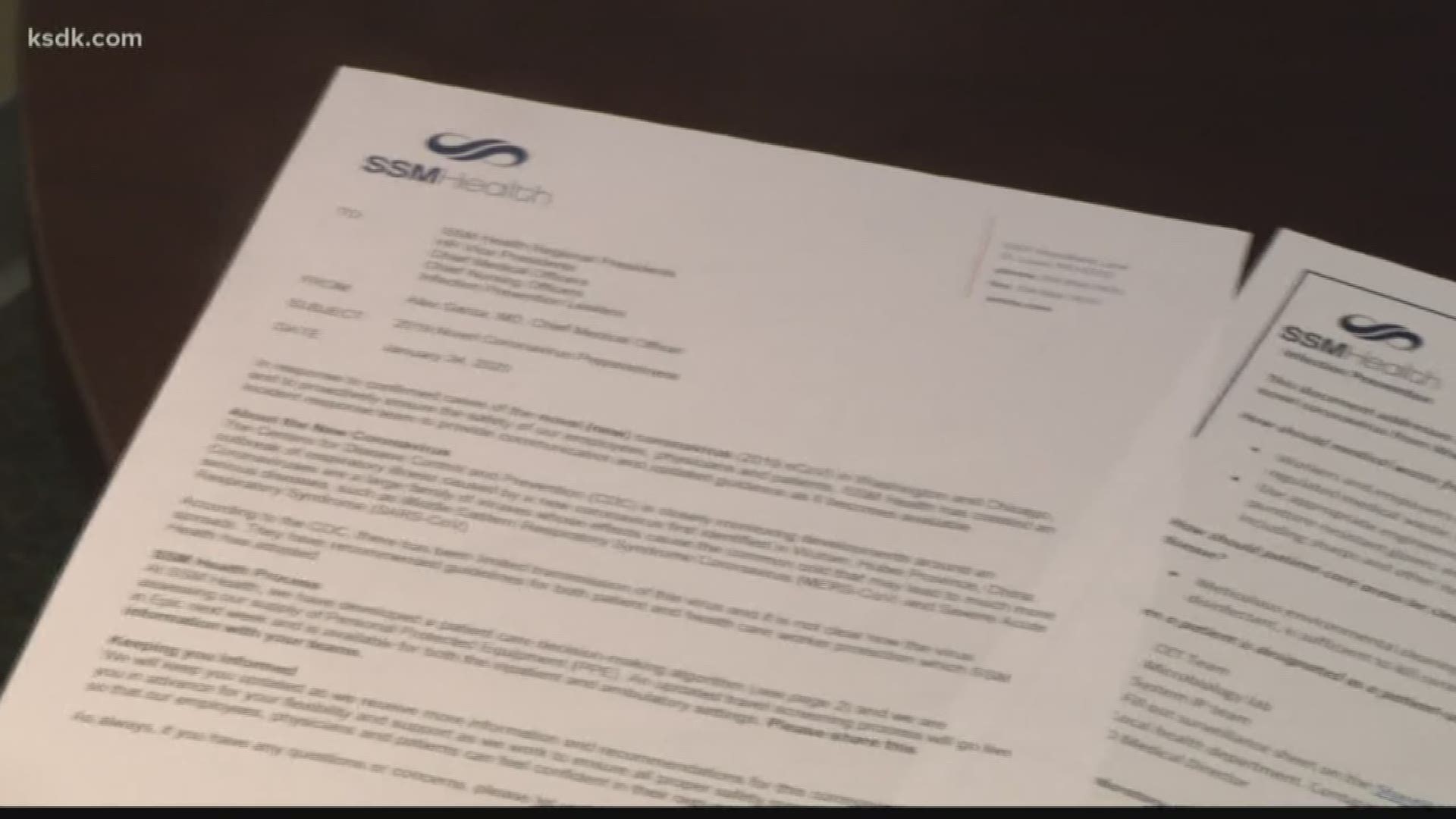 ST. LOUIS — It's happening miles away in Wuhan, China.

People falling ill and even dying from what's called the Wuhan Coronavirus.

So far, there are no confirmed cases in Missouri -- but the second U.S. case was confirmed in a Chicago woman Friday.

"What gets people anxious is there's so much unknown about it," said Dr. Alexander Garza, the chief medical officer at SSM Health in St. Louis. "We don't know exactly how it's transmitted from person to person and we don't know just how lethal it is. That means, gosh, is it 10 percent of people that catch this virus end up dying, or 20 percent? We just don't know that."

"On Friday we formally introduced it to our entire system across four states," Garza said.

Their doctors and clinicians first want to educate their concerned patients and tell them one important detail:

Doctors also say identifying symptoms of Wuhan Coronavirus can be tricky because they resemble flu-like symptoms such as fever and cough.

"And we're in the middle of flu season right now which makes it difficult," Garza added. "It's very challenging."

So far, more than two dozen people in China have died from coronavirus.

More than 900 people have been infected worldwide.

In the U.S., doctors are monitoring more than 60 possible cases across 22 states.

Concerned about the spread of a new strain of coronavirus in China, Missouri Senator Josh Hawley sent a letter Friday to several federal agencies including the Department of Homeland Security. Hawley asked federal officials when and how the federal government would consider restricting travel to the U.S. from affected regions in China.

"Wear a mask. Wash your hands a lot. Stay away from sick people. That's about as best as you can do." 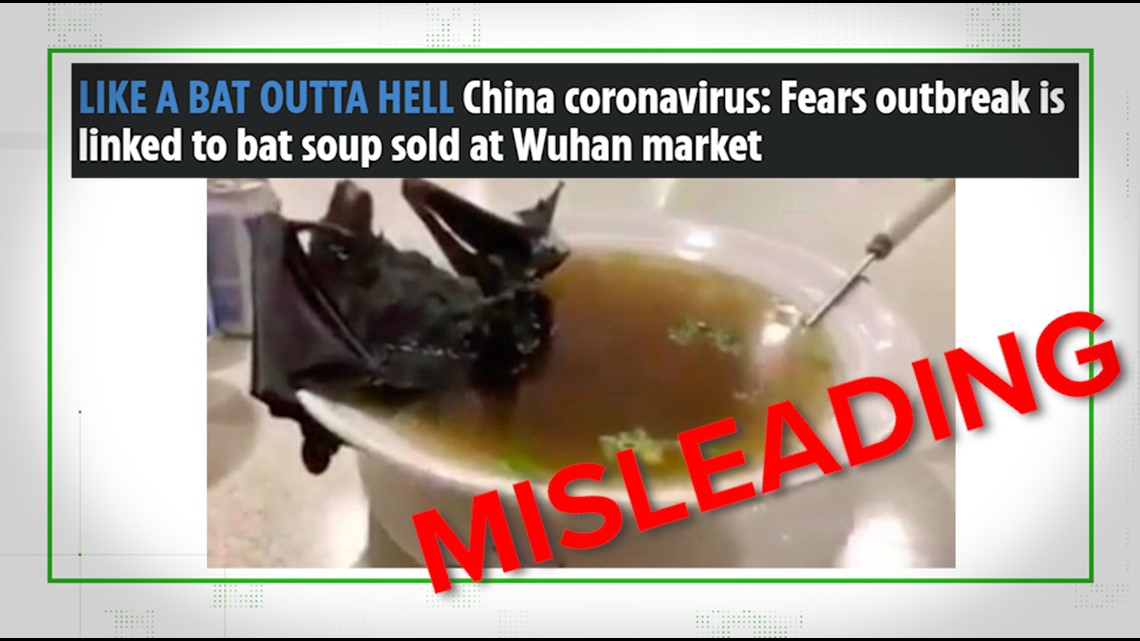 VERIFY: The source of the coronavirus isn't confirmed yet
New information continues to come in about the new strain of coronavirus from China, but there's almost no information about the actual source of it. Health officials believe the virus may have come from an animal, but they haven't said which, where it happened, or how a virus managed to leap to a human.

RELATED: What to know about the Wuhan coronavirus