Councilman Ernie Trakas tells 5 On Your Side the Justice, Health and Welfare Committee will do a thorough examination of the Justice Center's policies involving medical treatment. 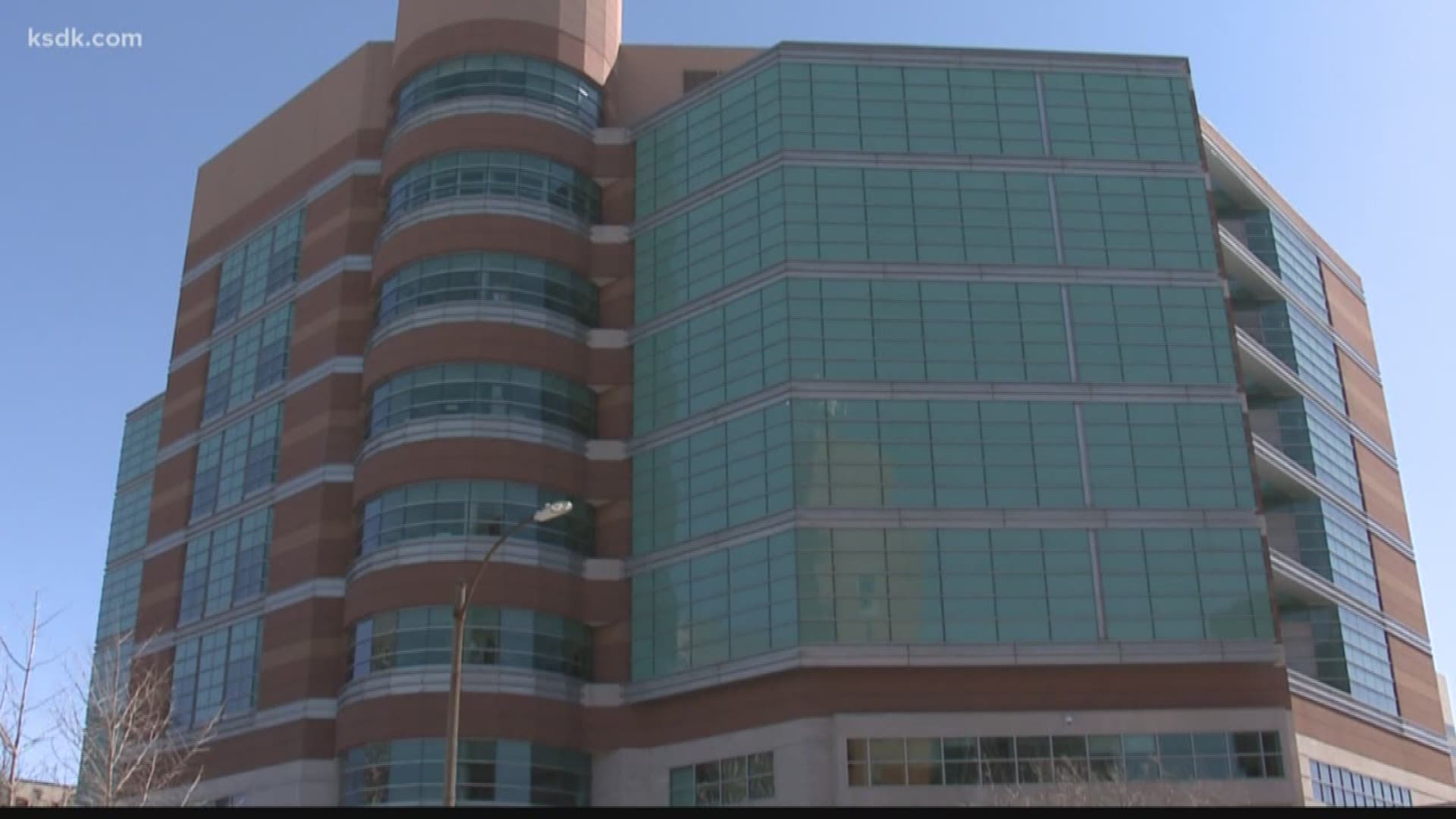 ST. LOUIS COUNTY, Mo. — St. Louis County Council is launching a new investigation into practices at the St. Louis County Jail. This comes after three inmate deaths since the beginning of the year.

Councilman Ernie Trakas tells 5 On Your Side, the Justice, Health and Welfare Committee will do a thorough examination of the Justice Center's policies involving medical treatment.

"I’m not comfortable waiting for the completion of that investigation," said Trakas. "These are legitimate questions that need to be looked at."

Tuesday night, the Acting Director of the Jail Julia Childers responded to questions about three deaths that occurred within just a six-week span.

Childers told the council, she can't respond until the criminal investigation is complete.

"So until all that information is in, I can’t just say what’s going on because I don’t know," said Childers.

"There’s a lot we can talk about around this issue that need not wait for the investigations to be finished," said Clancy.

Wednesday, 5 On Your Side received a copy of John Shy's autopsy report.

The medical examiner tells us, he died as a result of an internal hemorrhage that went unnoticed despite being taken to St. Mary's Hospital, twice.

"So to me, that leads me to believe that there was possibly some treatment that he should have been receiving at the jail that he wasn’t," said Councilwoman Clancy.

Another key aspect of John Shy's autopsy report shows traces of fentanyl were also found in his system.

While the drug did not contribute to his death, the medical examiner tells 5 On Your Side that fentanyl was consumed only 25 hours before his death, meaning it likely came from inside the jail.

The family of Lamar Catchings - another inmate who died at the St. Louis Jail - is also eager for answers.

"I want answers to those questions and I intend to have them," says Trakas.

So now Trakas and Clancy hope these hearings will help the council understand what the current jail practices are, so they can find out if they need to change.

"Jails shouldn’t be a death sentence, so we need to make sure they’re still getting the care they deserve as human beings," Clancy said.

These revelations are raising a lot of questions about the leadership of the justice center.

Trakas and Clancy are in two different political parties but find themselves virtually united on this issue.

"It raises a lot of questions about the leadership," said Clancy in regards to Julia Childers' leadership. "I think we need to have a dialogue and understand what’s going on, and that’s step one."

"I do think we need to find out exactly what her role has been, how on top of the investigation she is," Trakas said.

Childers did not respond to our multiple requests for comment.