The autopsy report also notes a corrections officer did not follow protocol the night before Lamar Catchings was found dead. 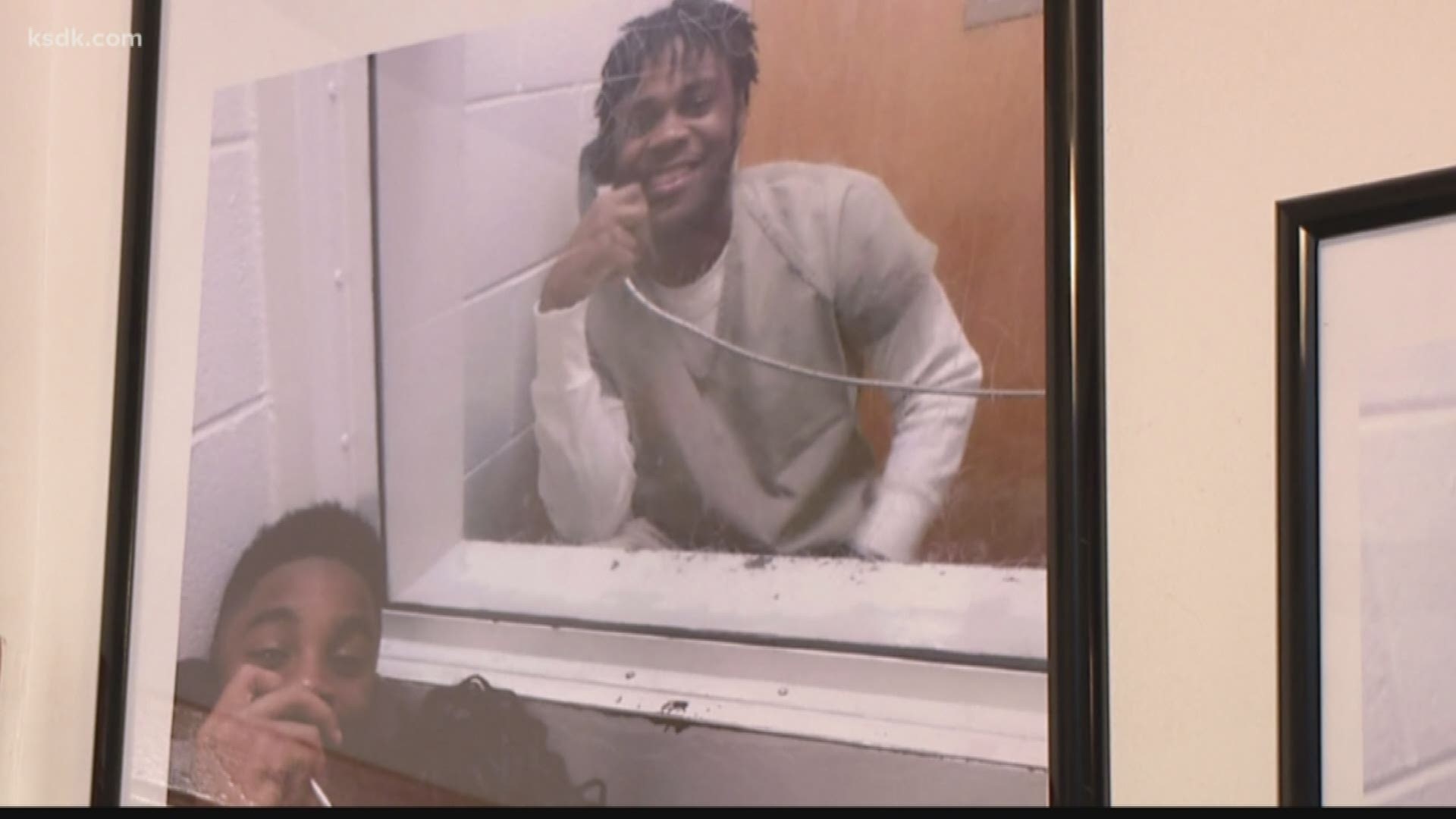 CLAYTON, Mo. — An inmate held in the St. Louis County jail died alone in his cell of a type of leukemia most people survive. He wasn’t diagnosed until his autopsy.

The autopsy report released Thursday reveals a corrections officer didn’t follow protocol with him, and his complaints about illness went largely untreated.

The report from the medical examiner's office said the night before Lamar's death, a corrections officer conducting “inmate checks” was supposed to make Lamar stand up in his cell, but instead, he just looked into the cell.

He saw Lamar lying on his bed “in the same position he was later discovered deceased.”

The report also highlights that for more than a week before Lamar's death, he'd been complaining about not feeling well. Complaints from February 18 and 22 note headaches, nausea and vomiting.

A complaint from February 26 reported weakness, dizziness and a “burning feeling” in his chest.

It wasn't until the autopsy that he was diagnosed with acute promyelocytic leukemia.

According to the American Cancer Society, with that type of leukemia, nine out of 10 people go into remission with treatment.

"My child could have lived, and he could have been fine had they not ignored him,” Lamar’s mom, Tashonda Troupe, said.

She said her son was healthy before he ended up in jail a year ago on an assault charge,  a charge he was fighting.

Now Tashonda’s fighting for him.

“I want criminal charges filed because what they did was criminal,” she said.

Bell told 5 On Your Side Lamar’s case wouldn’t make it to his office until an investigation is completed. But he said changes he wants to make to the criminal justice system would help prevent outcomes like Lamar’s.

“If we continue to keep non-violent and low-level offenders out of the jail, reduce those jail populations at the Justice Center, the staff that's there is better able to attend to the individuals that are there,” Bell said.