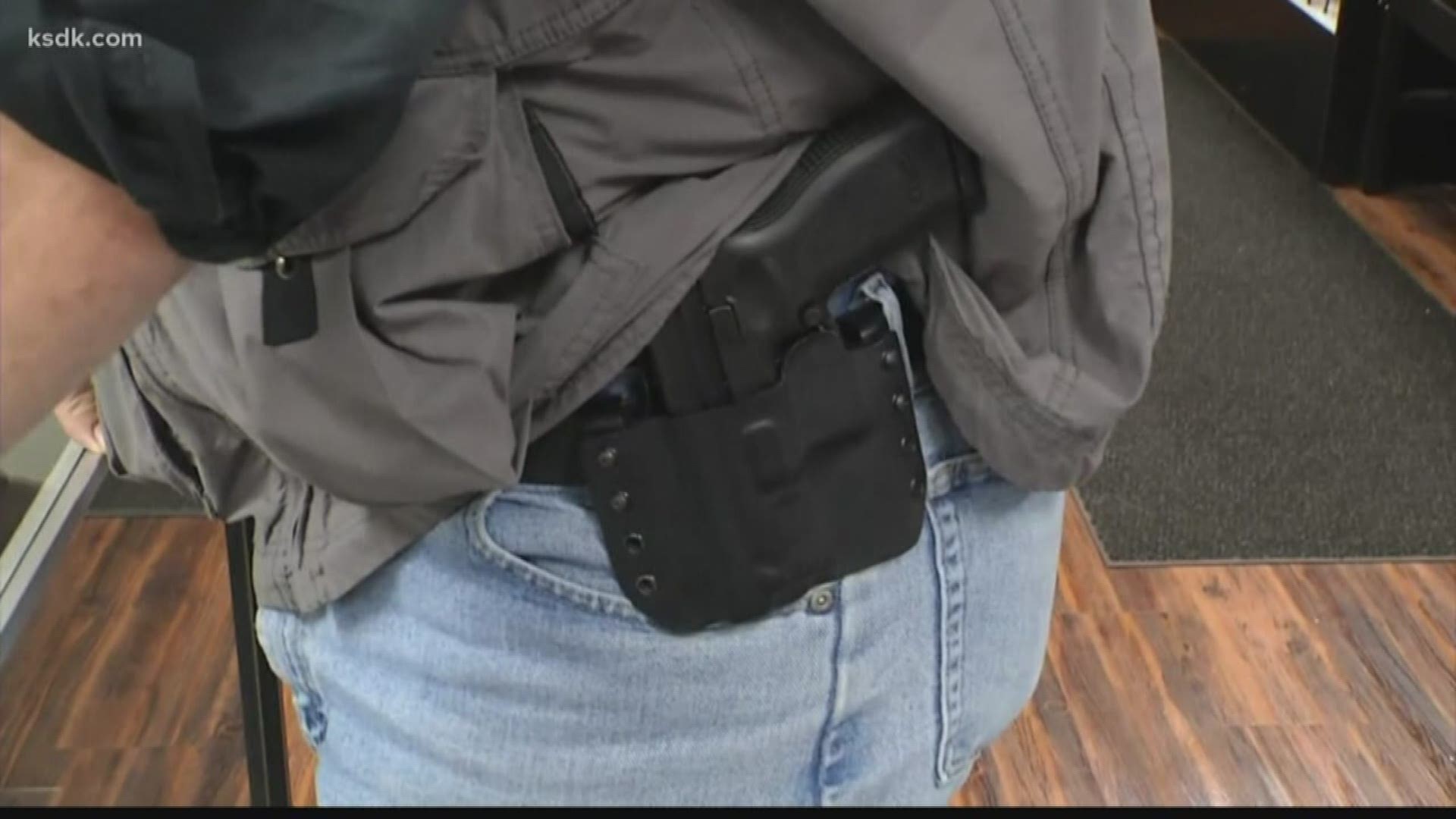 ST. LOUIS — The St. Louis Board of Aldermen passed a bill that requires licensed gun dealers to tell police if someone trying to purchase a gun fails a federal background check.

Bill 106 is a public safety legislation for failed background checks for firearm purchases. According to the Board of Aldermen, the City of St. Louis has become the first city in the U.S. to pass such a law.

The bill, sponsored by President Lewis Reed, will establish reporting requirements for licensed firearm dealers. The legislation requires the dealer to report when a firearm purchase is denied from the National Instant Criminal Background Check System to the St. Louis Metropolitan Police Department. The new law will prohibit people who attempt to buy guns and fail the background check from creating a serious public safety threat.

“This is a historic moment for St. Louis and our country. Cities all across America are having to step up and enact their own gun laws because the States are failing us. I am proud of the City of St. Louis for taking this important step to end gun violence,” said Board of Aldermen President Lewis Reed.

The bill now goes to the Mayor’s desk. A spokesperson for Mayor Krewson said the legislation hasn’t hit her desk yet, so she hasn’t had a lot of time to review it. However, public safety and addressing violent crime is job number one for Krewson. She spent the day talking with other Missouri mayors about public safety and violent crime.

RELATED: Romaine lettuce linked to another E. coli outbreak, but appears to be over

RELATED: Woman's 'Carrie' costume freaks out first responders after she crashed her car