"What I've seen after three decades, is pope after pope after pope saying more sympathetic words about victims and expressing more remorse for the abuse, but never announcing real concrete steps to prevent this from happening." 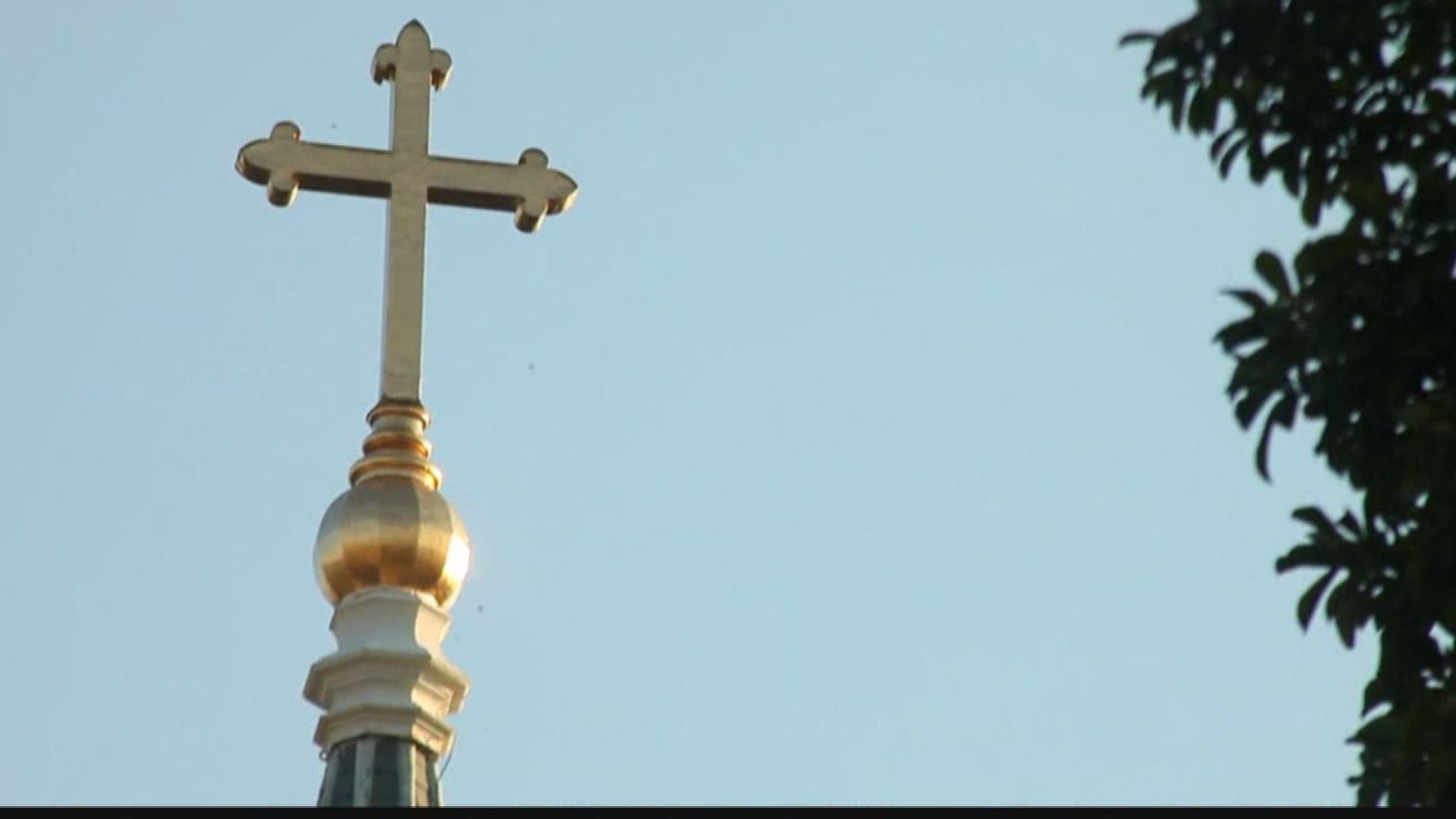 ST. LOUIS — Pope Francis issued a letter to Catholics around the world Monday condemning the "crime" of priestly sexual abuse and its cover-up and demanding accountability, in response to new revelations in the United States of decades of misconduct by the Catholic Church.

David Clohessy has been the voice of countless victims of sexual abuse linked to the Catholic Church. After Monday's message from the pope, he decided to share his personal story for the first time, and reveal how he felt about the pope's message.

"I'll bet you there was a tennis picture in here,” said Clohessy as he flipped through his high school yearbook.

The days of competitive tennis bring back fond memories. But, behind his year-book smile are years of repression.

"I was abused for a period of about four years,” explained Clohessy. "Age 11 or 12, through about 16, by a parish priest who ingratiated himself into our family.”

Clohessy said his priest would come over for regular family dinners.

"In that era, it was a real privilege and honor to have a priest take an interest in a family,” he said.

He said his priest would even take David and his brothers on out-of-town trips, canoeing, hiking, and skiing.

“So, this would happen late at night. When I was asleep, I would wake up and find him on top of me. I was usually thousands of miles away from home,” Clohessy explained. "I was frozen. I was paralyzed. I didn’t have any idea what was going on. Eventually, I would fall asleep and then I'd wake up in the morning and have no recollection of it whatsoever.”

It wasn’t until his early 30’s that Clohessy began to remember and share what happened to him, thanks to the support of his wife, family, friends and the Survivors Network for those Abused by Priests, also known as SNAP.

"I gradually began to understand that it wasn’t my fault, that I couldn’t have stopped it and that he might very well be out there hurting other kids," said Clohessy. "So I had a moral duty and a civic duty to try to stop that."

Pope Francis sent out a letter Monday, saying, in part:

"We showed no care for the little ones; we abandoned them...We were not where we should have been, that we did not act in a timely manner, realizing the magnitude and the gravity, of the damage done to so many lives."

In the late 1980’s, David became the Executive Director of SNAP.

"What I've seen after three decades, is pope after pope after pope saying more sympathetic words about victims and expressing more remorse for the abuse, but never announcing real concrete steps to prevent this from happening,” Clohessy said.

Clohessy eventually sued his abuser in Civil Court. About half a dozen victims came forward, including Clohessy’s brothers. Clohessy believes the Priest resides in Florida and is not sure what his connection is to the Church.

The St. Louis Archdiocese sent 5 On Your Side the following statement, which reads in part:

“Priests are called to be spiritual fathers to their people, and bishops are called to be shepherds of their flock, to protect the people in their care. We know that in many cases that has not happened. The trust of the faithful has been violated.”

The archdiocese says it has a strict policy for anyone whose service in the Church brings them into contact with children. They must all have a regular background check. To read its full statement, click here.