Kareem Jackson, also known as Tef Poe, says the event is rescheduled for Saturday, May 1 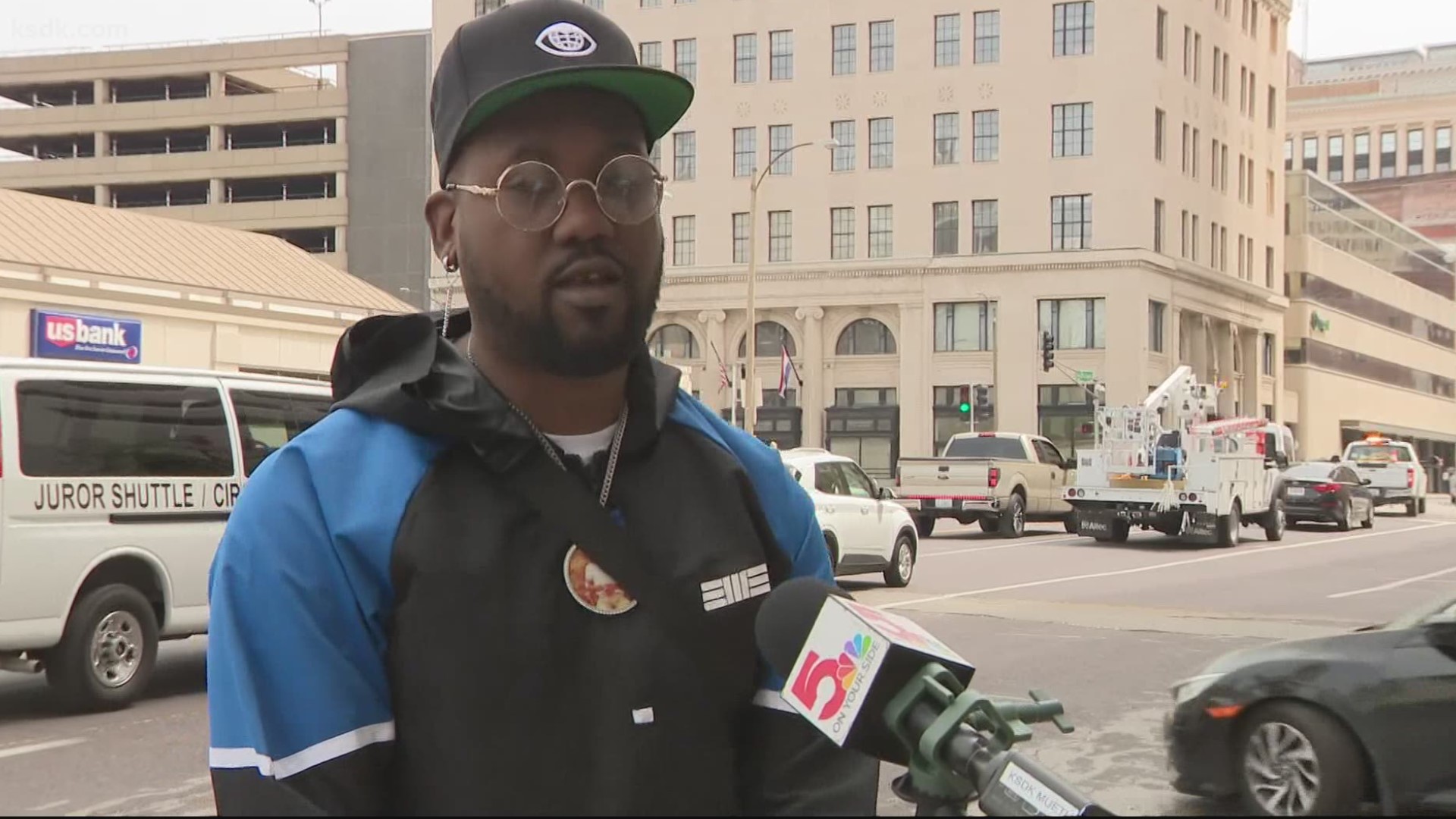 ST. LOUIS — The cleanup effort of Dr. Martin Luther King Drive in St. Louis, scheduled for Saturday, April 24, has been postponed due to rainy weather.

Ferguson social activist, rapper and recording artist Tef Poe said the event has been rescheduled for Saturday, May 1.

The St. Louis rapper is looking to give back to his hometown.

Poe, a Harvard graduate and author whose work has been published in Time Magazine, is organizing the effort.

Volunteers are encouraged to gather at the Wohl Community Center, at Dr. Martin Luther King Drive and Kingshighway, after 8 a.m.

Poe, whose real name is Kareem Jackson, is hoping to spark some pride in his fellow St. Louis residents.

“What I’m hoping comes out of this is that we get some folks that are willing to volunteer,” said Poe.

The cleanup event Poe is promoting is sponsored by Black Men Build-StL.

“I think I speak for our whole community when I say the Black community is much more than these flash-point moments of trauma,” he said. “We’re just trying to give folks something else to latch onto.”

Why did Poe pick Dr. Martin Luther King Drive for the cleanup?

“Every ghetto in America has an MLK,” he said. “Also Martin Luther King Jr., was a man with a revolutionary spirit, and we’re trying to continue a little bit of that work he was doing.”

Poe was asked if he is trying to get St. Louisans to take some ownership.

“Yeah,” he said. “We’re trying to do something different. But it’s been done already, at the same time.”

READ: 'They all have a legacy' | Plan to restore 101-year-old cemetery in St. Louis County

“St. Louis has always been a place where innovation and brilliance in the Black community,” said Poe. “People like Miles Davis and Tina Turner — these are folks who got their toes wet in this community, and they changed the American zeitgeist forever.”

Poe says people can register for the event at blackmenbuildStL on Instagram. Or they can just show up on May 1.