Cardiologists and nurses are on hand at the camp to take care of children who might need medical attention.

“I love swimming. I love fishing. The rock wall and just hanging out with friends,” Bullinger said.

This is Bullinger’s fourth year at Camp Rhythm in Eureka, where he has a lot in common with other campers: congenital heart disease. Bullinger said he’s had five heart surgeries.

“It’s been hard,” Bullinger said. “You stay in the hospital a lot.”

For the past 14 summers, Bullinger and other children with heart conditions have been able to experience a camp created just for them at no cost. St. Louis Children’s Hospital founded Camp Rhythm and donors pick up the tab. Cardiologists and nurses are on hand at the camp to take care of children who might need medical attention. More than 230 kids will take part in this year’s Camp Rhythm.

“I know there’s other kids with heart disease and I’m not the only,” Bullinger said.

Twelve-year-old Lucas Brown of Washington, Missouri, is attending his fifth camp. His parents are nervous because it was only five weeks ago Lucas received a donor heart.

“We were scared, grateful,” said Andrea Brown, Lucas’ mother. “You are grateful for the organ because that child is saving your child, but at the same time you’re at a loss because you realize that someone gave their life.”

“I was in fifth grade the first time I came here and it was honestly the coolest experience I ever had,” said Fessler. As a former heart patient, she understands how many of her campers feel about their medical challenges.

“It can be a little weird not being able to do the same things as the other kids. Not being able to run around and have to go to doctor’s appointments,” said Fessler. “The takeaway is that kids with heart conditions can do everything that normal kids can.” 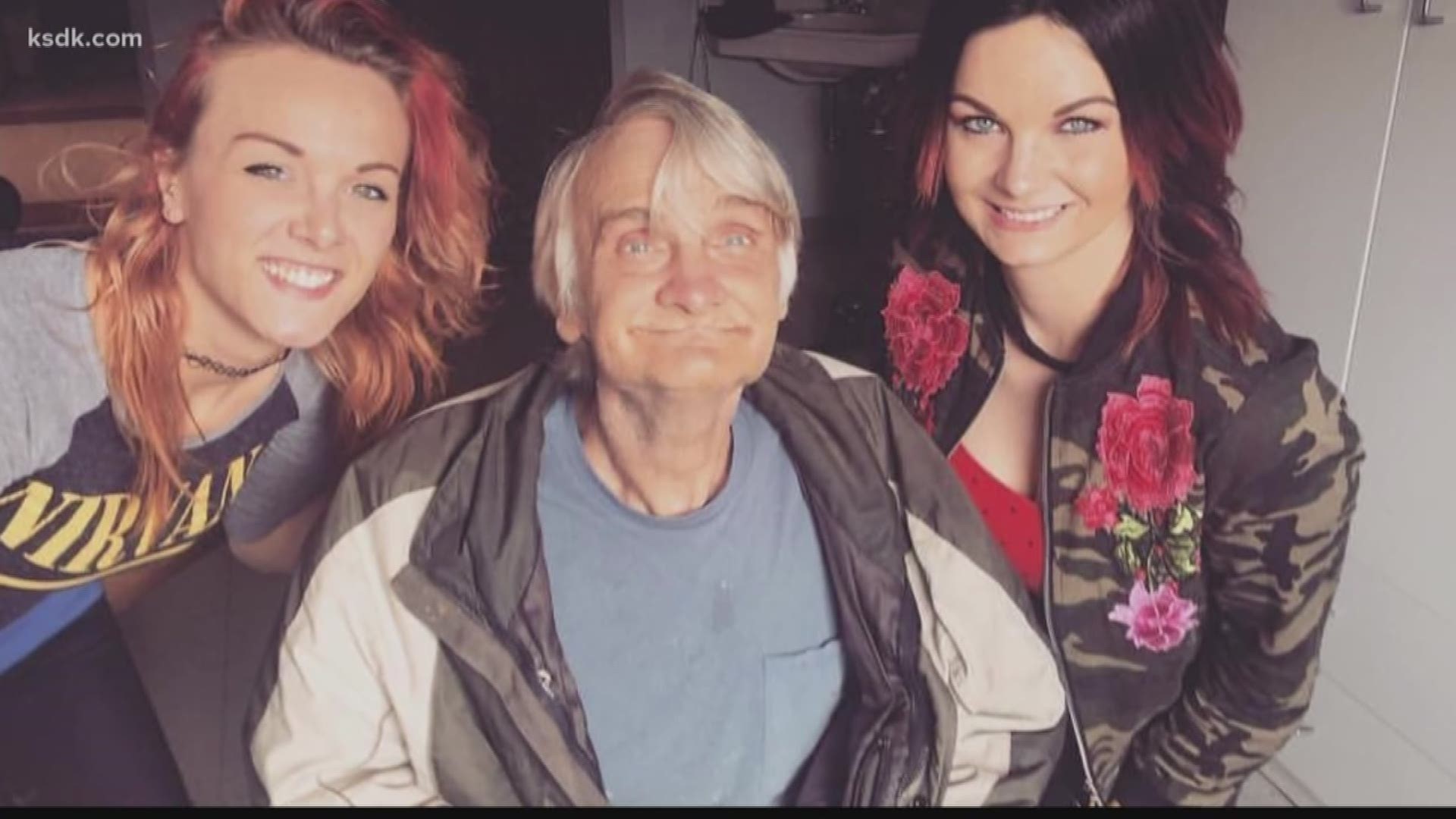