Residents react after hundreds block off streets while racing across St. Louis 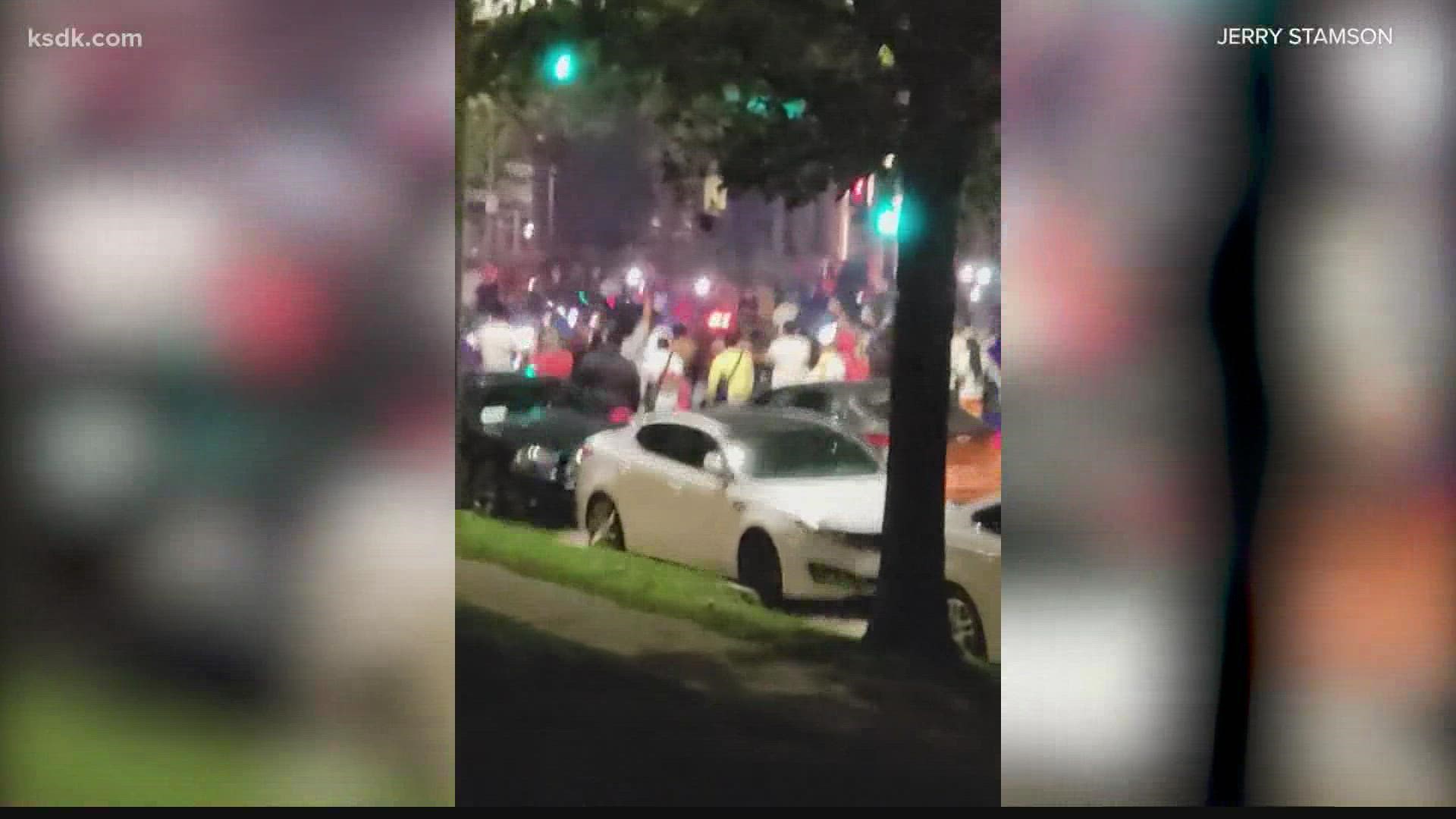 ST. LOUIS — Hundreds of people participated in street racing incidents across the St. Louis area over the weekend. Police say it was through a coordinated cruising event on social media called 'Circle STL'.

Dan Isom, the city's Director of Public Safety, says about 400 to 500 cars started at Grand Boulevard and Natural Bridge Avenue, then moved through neighborhoods, disrupting traffic.

"Some of the locations include the Jeff-Vander-Lou Neighborhood, Midtown, The Gate District, Lafayette Square, Downtown West, Downtown, Fairground, and the area of Riverview and I-270, just to name a few," according to SLMPD in a statement.

5 On Your Side has obtained cell phone video showing a large crowd of cars and people blocking the intersection of Jefferson and Shenandoah avenues in south city Sunday night.

A homeowner, Jerry Stamson, had a front-row seat to the chaos, claiming the street was turned into a parking lot. The resident recalled people doing donuts in their cars and even saw some people carrying guns.

Stamson said he called police three times, but they never showed up.

"It's kind of upsetting. It seems things like this are becoming more common," Stamson stated. "We like St. Louis, we like the city, and we want to see it do well, but with stuff like this going on, there has to be a fix."

The crowd eventually dispersed. It's unclear if more cruises are planned, but Isom says officers could be using that effort to tackle serious crimes.

"We do have an enforcement strategy, but with that comes a plea to the community about this type of behavior and how it taxes our resources," Isom states in a press conference. "We employ the community to be more responsible and obey the traffic laws."

When asked about the incidents, city police mentioned that it is difficult for officers to catch offenders because, "Oftentimes, the drivers will speed off while violating all traffic laws in order to flee from officers who respond to clear these areas."

However, in the case of Jefferson and Chouteau, officers were able to arrest three suspects for leaving the scene of an accident, felony fleeing, and resisting arrest.

Isom said about 20 summons were given out on Saturday night.

RELATED: US cities see surge in deadly street racing amid a pandemic

RELATED: Safety a top priority for police during annual 'Ride of the Century' event 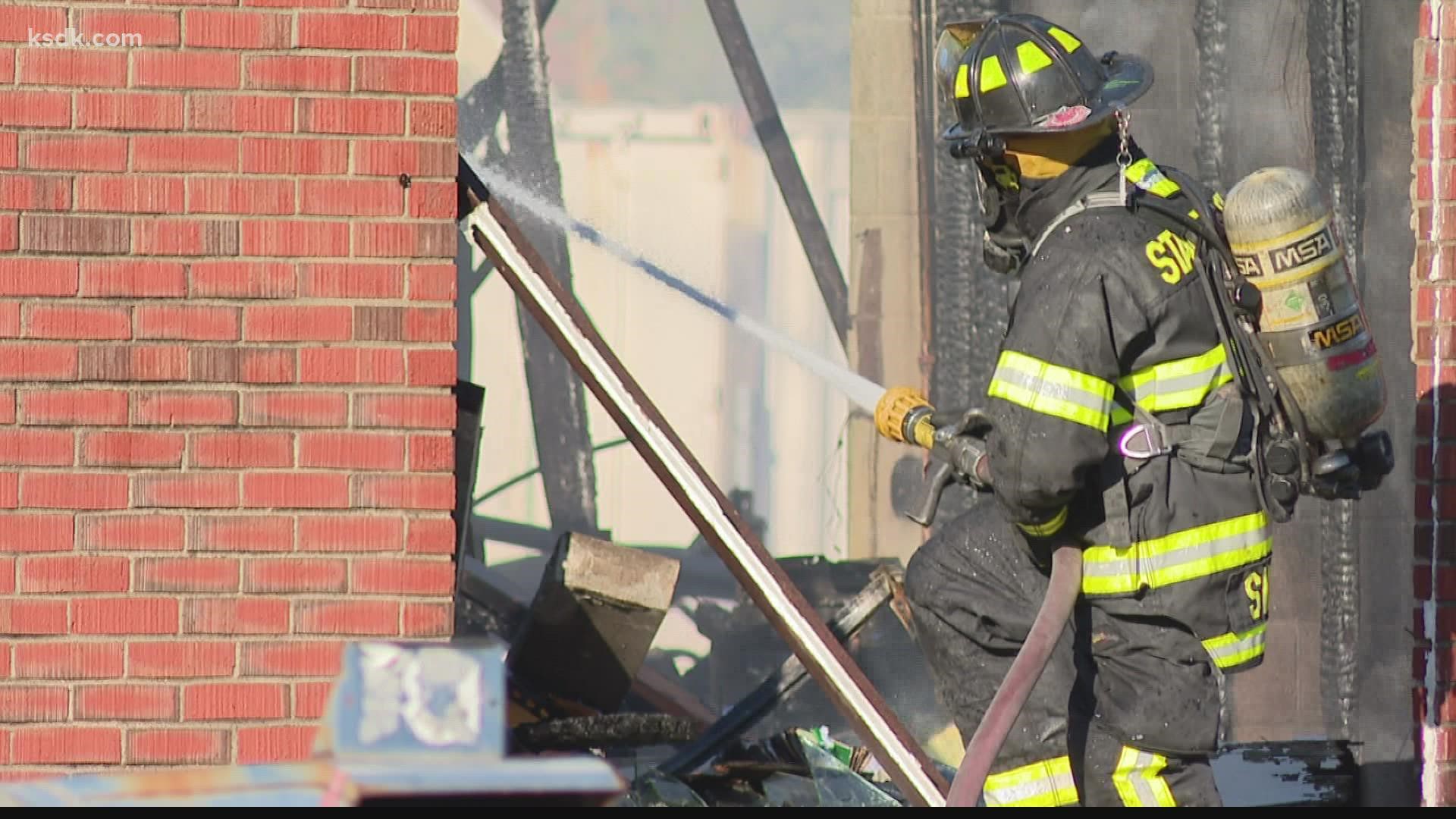