Suicide rates among teens on the rise, researchers say

According to a new study released Wednesday, more teens are trying to take their own life. 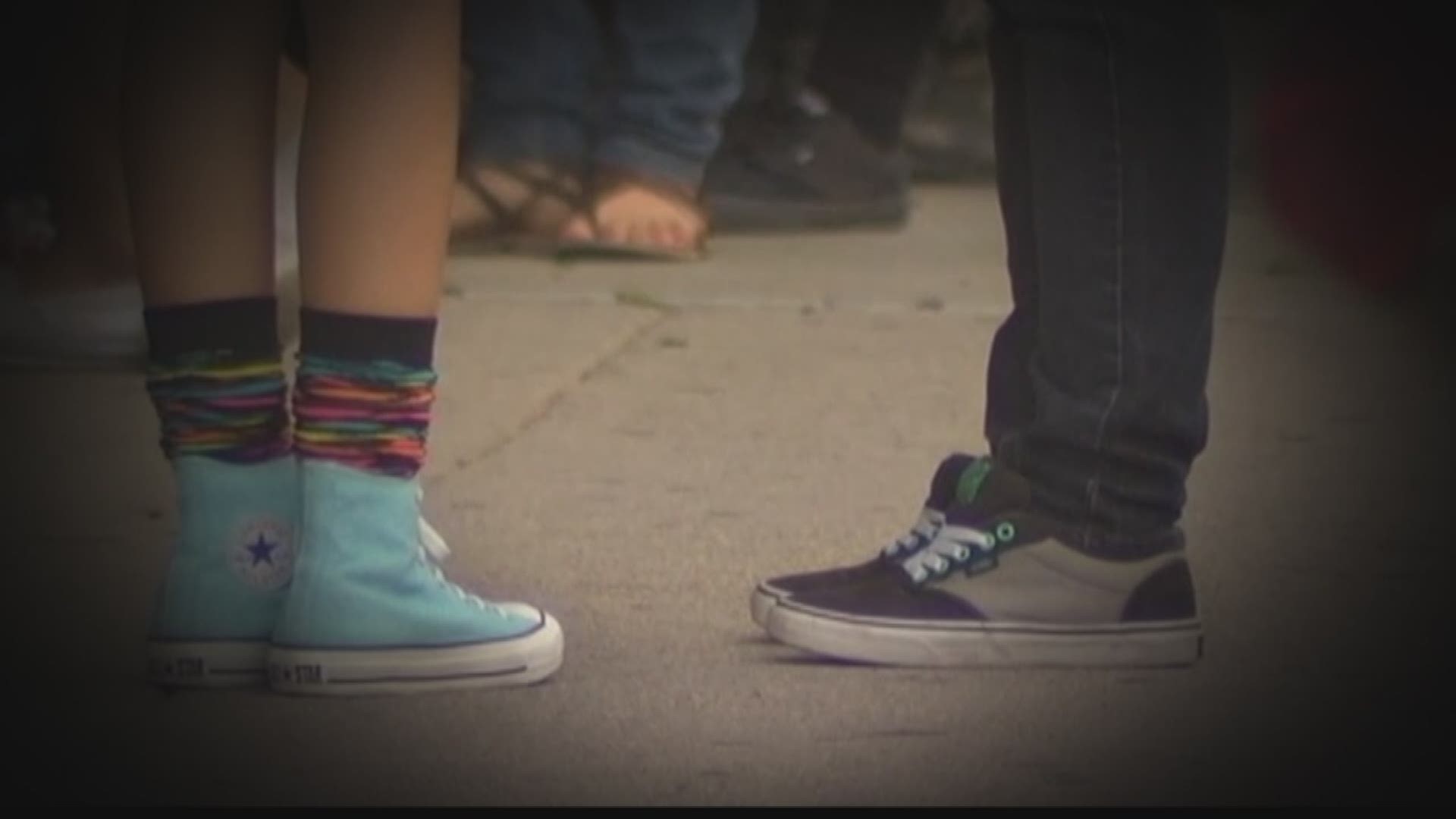 ST. CHARLES, Mo. – The number of children, trying to take their own lives, has doubled in the past 10 years.

Researchers say suicides are up 24 percent. Hospital visits for suicidal thoughts or attempts are up 175 percent. According to a new study released Wednesday, half of the attempts are from someone between 15 and 17 years old and two-thirds of the time, it's a girl. Rates peak during the school year and plummet in the summer.

According to the CDC, in 2016, suicide was the second leading cause of death among children and teens.

Tina Meier lost her daughter, Megan, to suicide in October 2016. She said in third grade her daughter was diagnosed with depression and attention deficit disorder, but she believes cyber bulling pushed her child to take her life in middle school.

“I think about Meagan every day. That's the thing is that that never goes away, " Meier said. "She struggled with who she was. Comparing herself to other girls and didn't think she was thin enough and didn't fit in quite enough.”

Since her daughter's death, Meier has found a new purpose. She has spent her life working to raise awareness about suicide. She has spoken at schools and has used her time to talk about mental health.

“Sometimes in these struggles it feels like no one understands. It feels like there is no tomorrow, but what we do is we sit with them, listen with them and we provide them with those resources so they can get the help they need.” Meier said. "At the end there is hope, there can be change. It can help. It’s just sometimes we need people who understand it.”

Meier has started a foundation to help young children suffering from suicidal thoughts and attempts.

Inside her organization in St. Charles, she has countless memories of her late daughter to remind her of the good times to the two shared.

“It brings me peace, " Meier said. “Meagan was a girl that was full of life, goofy, had this amazing sense of humor.”

Upon entry to her building, there are also inspiring messages aligned along the walls.

“We work really hard in making sure that when people come in here it does not fell scary," Meier said.

Researchers say social media may play a role in the increase in suicides. Meier think it's a combination of social media and mental health issues.

"There are many things that contribute to suicide. It’s not just this simplistic process, it’s typically children who do a diagnosed or undiagnosed mental illness and then there’s other things that surround it. We do see the increase stress and pressure that kids are under right now. Social media is absolutely playing a part in that," Meier said.

Meier said to looking for signs in your children's habits can give you clues if they're suicidal.

Talk and listen: If someone you know is talking about having no reason to live, hopelessness, being burden to others.

If their behavior changes: They start isolating themselves, sleeping all time, abusing drugs or alcohol.

Changes in mood: They seem depressed, stressed, irritable, agitated, ashamed. Any one of these things could be a sign of trouble.

If you're looking for help, call the National Suicide Prevention Hotline. It's free, confidential, and there's someone there 24 hours a day, seven days a week.