Survivors Network of those Abused by Priests hold protest in response to new St. Louis archbishop

The protest was held outside Cathedral Basilica of Saint Louis

ST. LOUIS — The Survivors Network of those Abused by Priests (SNAP) held a protest Wednesday morning in response to the new St. Louis archbishop-elect.

On Wednesday it was announced that Pope Francis had named Reverend Mitchell T. Rozanski as the 11th bishop and 10th archbishop of St. Louis.

SNAP has criticized Rozanski for refusing to name three priests who had been suspended after allegations of sexual abuse in Massachusetts.

“This is a dramatic step backwards in terms of public safety. Rozanski is a terrible choice. Just last week, he suspended three accused predator priests but refused to reveal their names, a terribly irresponsible move that leaves children at risk," said David Clohessy, SNAP executive director.

The Archdiocese of St. Louis held a press conference Wednesday morning to welcome Rozanski. He addressed the accusations.

SNAP held the protest at 11:30 a.m. outside Cathedral Basilica of Saint Louis on Lindell Boulevard near Taylor Avenue in the Central West End.

SNAP is “the largest, oldest and most active support group for women and men wounded by religious and institutional authorities,” according to its website. 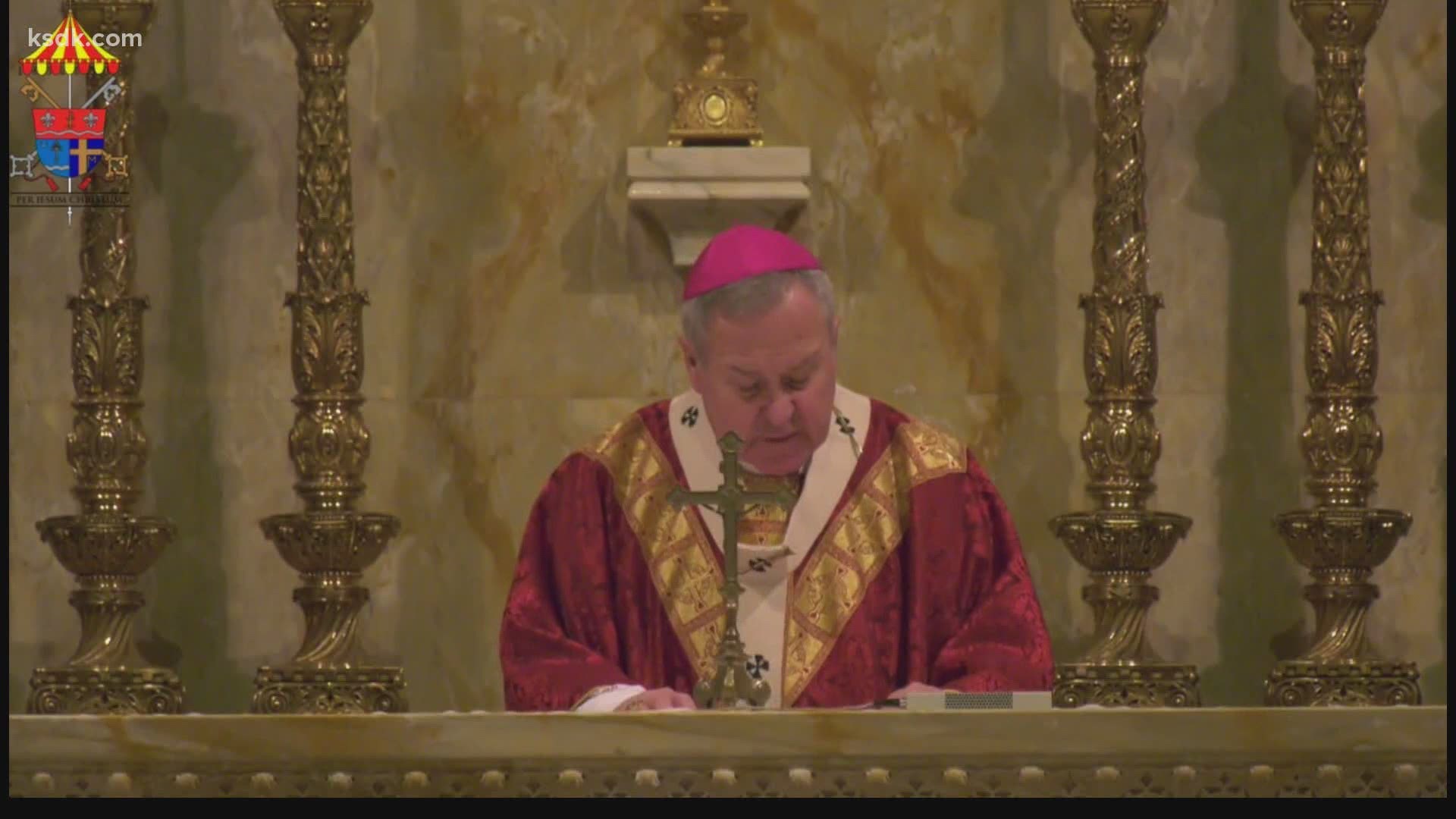