Concern growing that Texas abortion law could extend beyond clinic

"It's unlikely that anyone will have standing to challenge the law until they get sued,” said St. Louis University School of Law professor Marcia McCormick 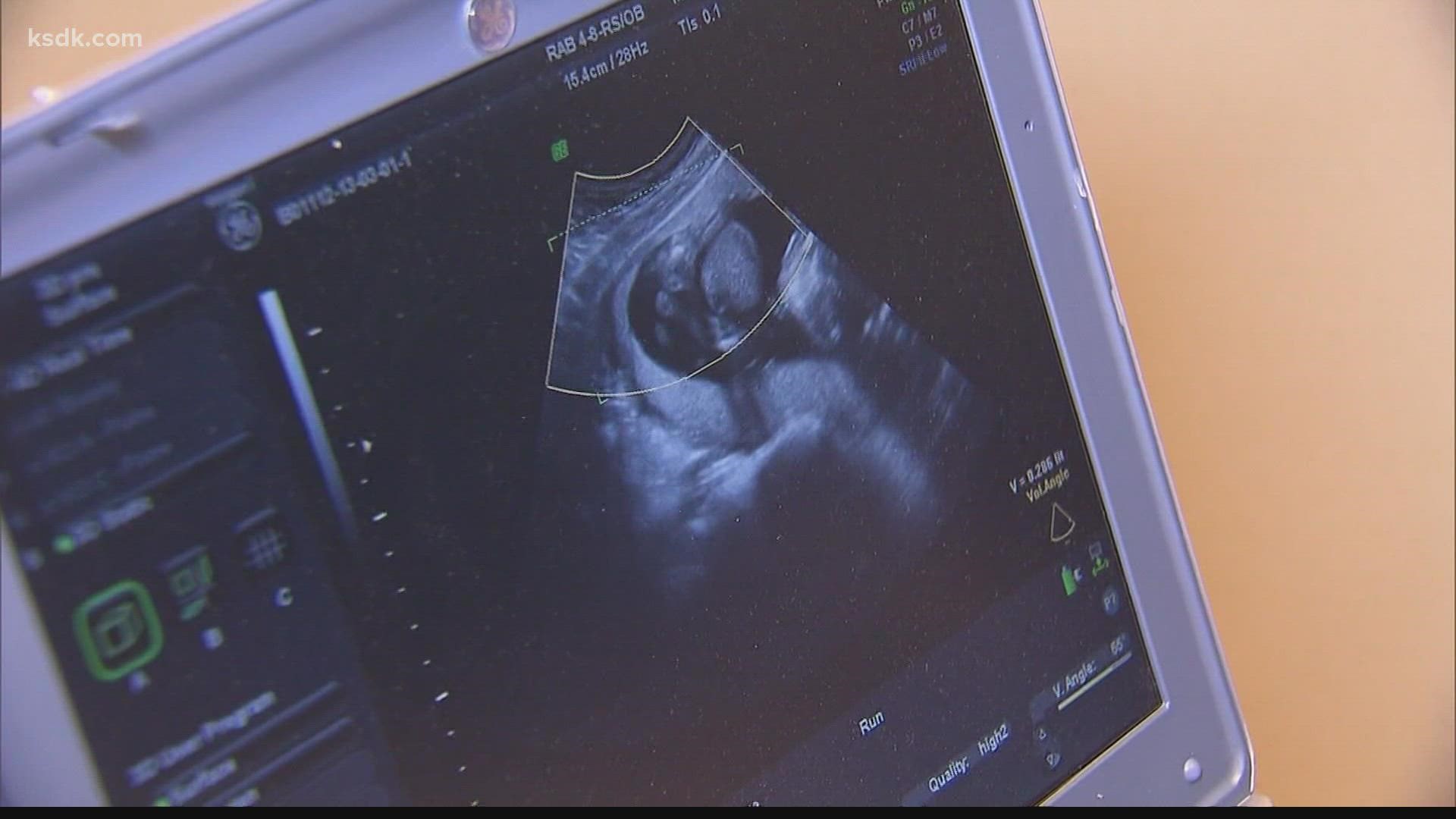 ST. LOUIS — A new Texas law has effectively banned abortions after 6 weeks or as soon as a heartbeat is detected by doctors.

There are no exceptions for rape or incest.

The law also allows private citizens to enforce it by suing an abortion provider or anyone who may have helped someone get an abortion.

"We have seen an influx of folks from other states,” said Dr. McNicholas.

Dr. McNicholas is concerned that the number is only going to grow.

"People in this country shouldn't have to travel hundreds of miles to get a basic health care visit,” said Dr. McNicholas.

She was hopeful the US Supreme Court would step in and provide an emergency injunction.

"Lack of action by the Supreme Court is certainly upsetting,” said Dr. McNicholas.

"It's unlikely that anyone will have standing to challenge the law until they get sued,” said St. Louis University School of Law professor Marcia McCormick.

The way the Texas law is written law enforcement won’t enforce the law, but it gives private citizens the right to sue for a minimum of $10,000.

RELATED: Yes, private citizens are tasked with enforcing the new Texas abortion law and could be awarded $10,000

"The people who could be defendants are anyone who helps a woman access an abortion,” said McCormick.

While the law appears to insulate itself from legal challenge McCormick said it could have unintended consequences.

"Other kinds of states may want to limit people’s access to firearms for example or allow for discrimination,” said McCormick.  “If a state can pass a law that it can insulate from constitutional review we're not limited to the abortion context."

As that battle inevitably plays out in the court system Dr. McNicholas wants to make one thing clear.

"We will continue to be here for those patients in Texas while we join the fight,” said Dr. McNicholas.

It's important to remember that Missouri banned abortions after 8 weeks back in 2019, but it has been put on hold pending a federal appeal which will be heard Sept. 21.