The 5 safest cities in Missouri are in St. Louis County, according to Alarms.org

All five cities are in the St. Louis County area.

Webster Groves took the top spot. “The wealthy, medium-sized St. Louis suburb logged a crime rate just above one per 1,000 in 2018, while its property crime rate is just one-third of the national rate,” Alarms.org said.

Ballwin took the No. 2 spot. “On paper, Ballwin’s crime rates may be the most impressive in the state, as its 0.30 per 1,000 crime rate is less than a third of No. 1 Webster Groves' already-low rate. The city’s slightly higher property crime rate keeps it out of the top spot,” Alarms.org said.

Town and Country came in No. 3. There were two violent crimes in 2018, according to Alarms.org.

Eureka took the fourth spot, it has a violent crime rate just above one per 1,000.

Missouri’s fifth safest city is Kirkwood. The city’s low rates of violent and property crime are nearly identical to those of No. 4 Eureka’s.

Alarms.org used the most recent FBI uniform crime report statistics, which are from 2018.

Alarms.org is the website of the National Council for Home Safety and Security.

Webster Groves: a small town with a big city feel 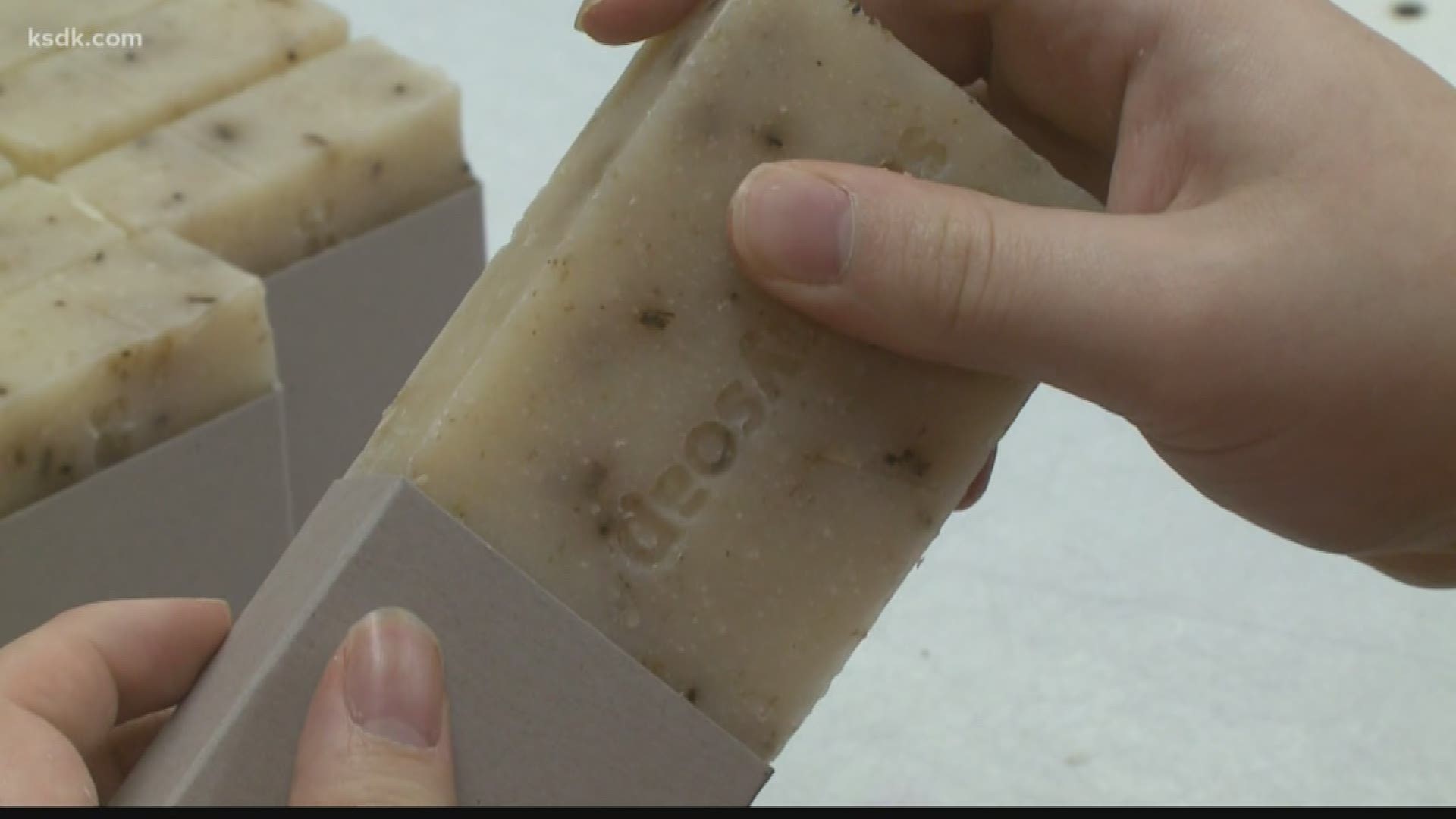