"We've got to see the evidence and I would think we would have to see it over the next week to 10 days." 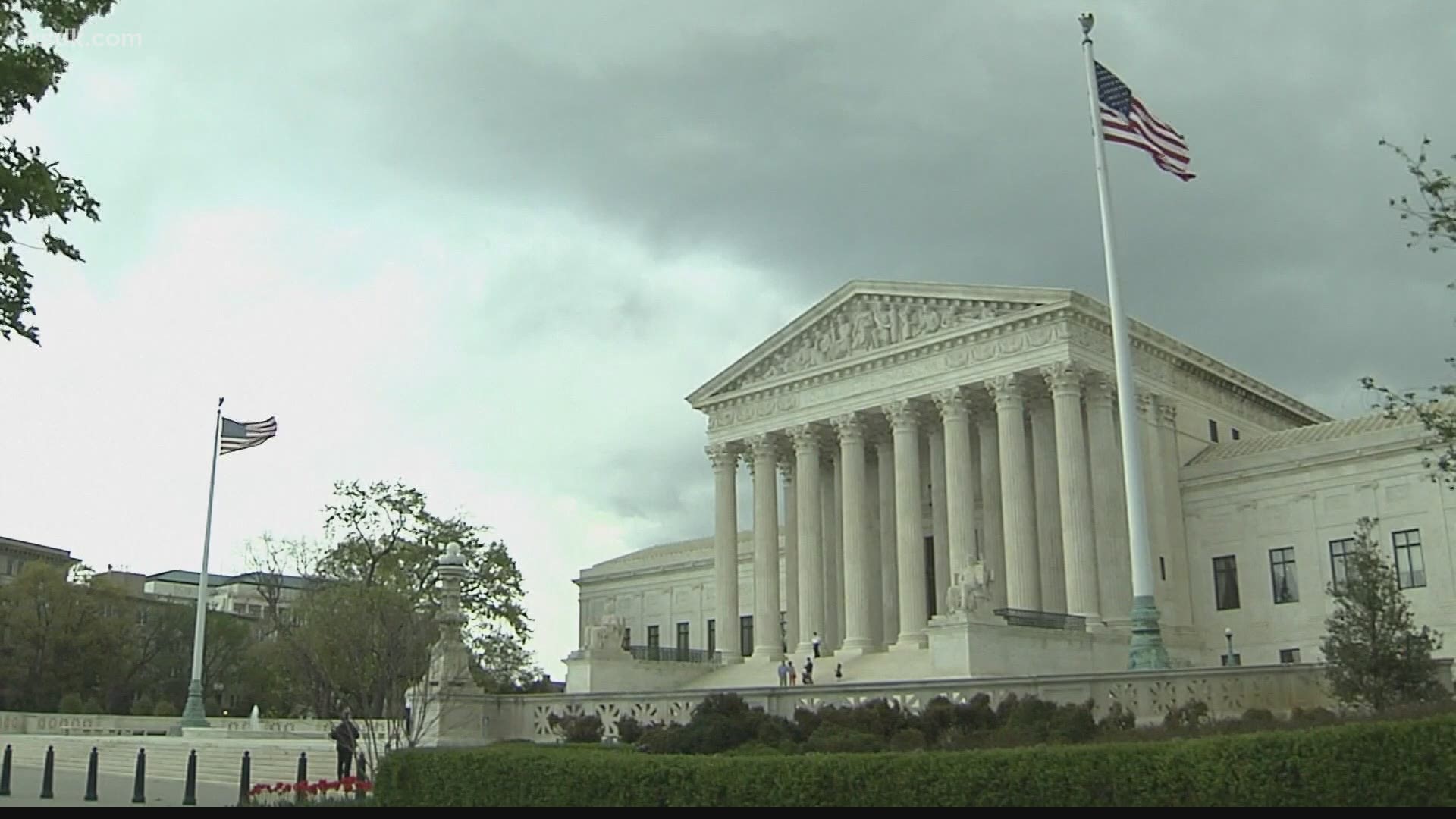 Now, many are wondering what's next as President Trump pushes for legal matters.

Ammann says, "I think this is the week that people should be watching. We've got to see the evidence and I would think we would have to see it over the next week to 10 days. There has to be some legitimate strong evidence that affects thousands of votes."

Kimball adds, "If the Trump campaign is claiming widespread frauds, they need to provide the evidence right away or a court will toss out their case."

The Trump administration released a statement Saturday saying beginning Monday, their campaign will start prosecuting their case in court to ensure election laws are fully upheld.

But even then, changing the electoral votes in one state right now would not change the final result.

"I don't think there will be a Supreme Court case that's going to determine the outcome of this Presidential election, like we saw in 2000," Kimball adds.

Kimball is referring to the high court's inference with George Bush and Al Gore.

It may feel like deja vu, but this election is different. The 2000 election was too close to call.

"It's not likely we're going to have courts intervene here to change the ultimate result," Ammann adds.

He also says says while some may think this could drag out to January or February, he believes it'll be much quicker than that.

"There's a good chance, even by Monday, that we'll know what their cards are," he says .

Kimball agrees because deadlines are creeping in and states have to certify official results by mid-December.