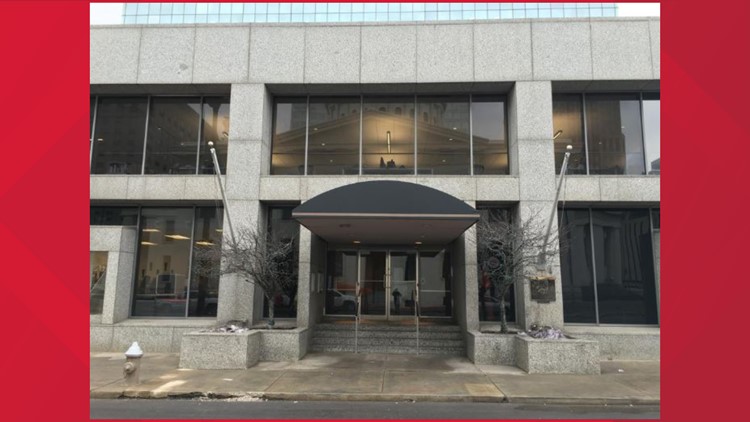 "We're just looking into it," Bommarito said. "Nothing has been finalized." He added that a deal for a new location could be reached within a month.

Vince Bommarito Sr. previously considered moving Tony's to Ladue, in 2011 and 2008. Also mentioned in 2011 was a potential move to the Cheshire Inn in Clayton.

Variations of Tony's have been downtown since 1946. The restaurant gained a reputation as one of St. Louis' best, and won numerous Michelin and Mobil awards.

An entity tied to Hertz Investment Group, of Woodland Hills, California, owns the building in which Tony's is located, at 410 Market St. 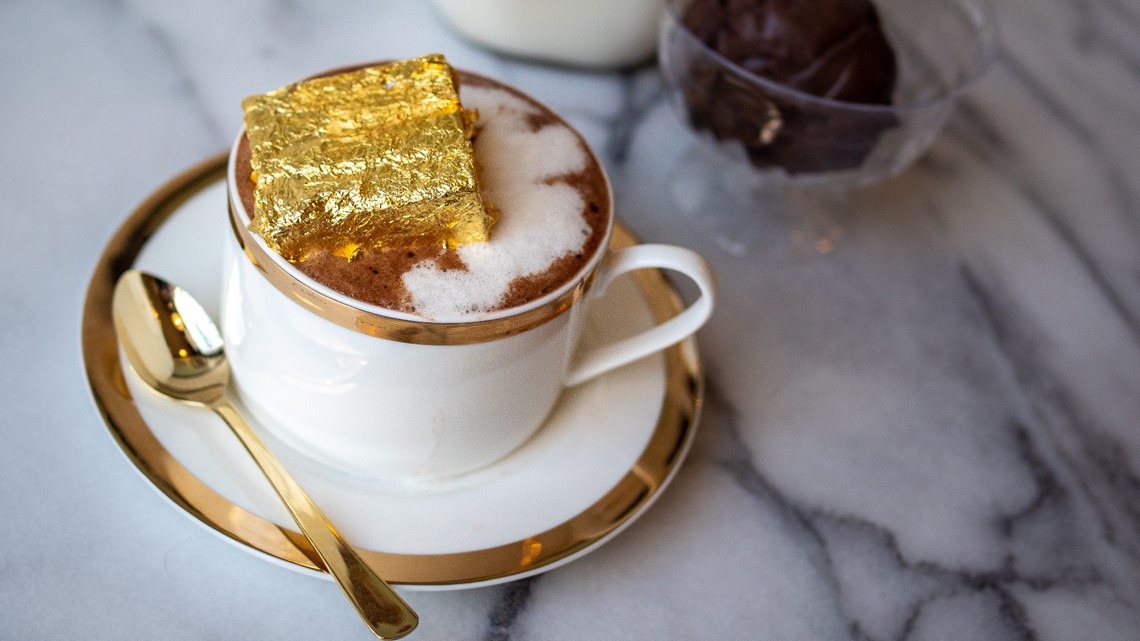 RELATED: Gioia's on The Hill gets makeover