Unsolved murder case of Betsy Faria to be reopened

Prosecutor Mike Wood confirmed to 5 On Your Side Thursday afternoon, Lincoln County will reopen the case. 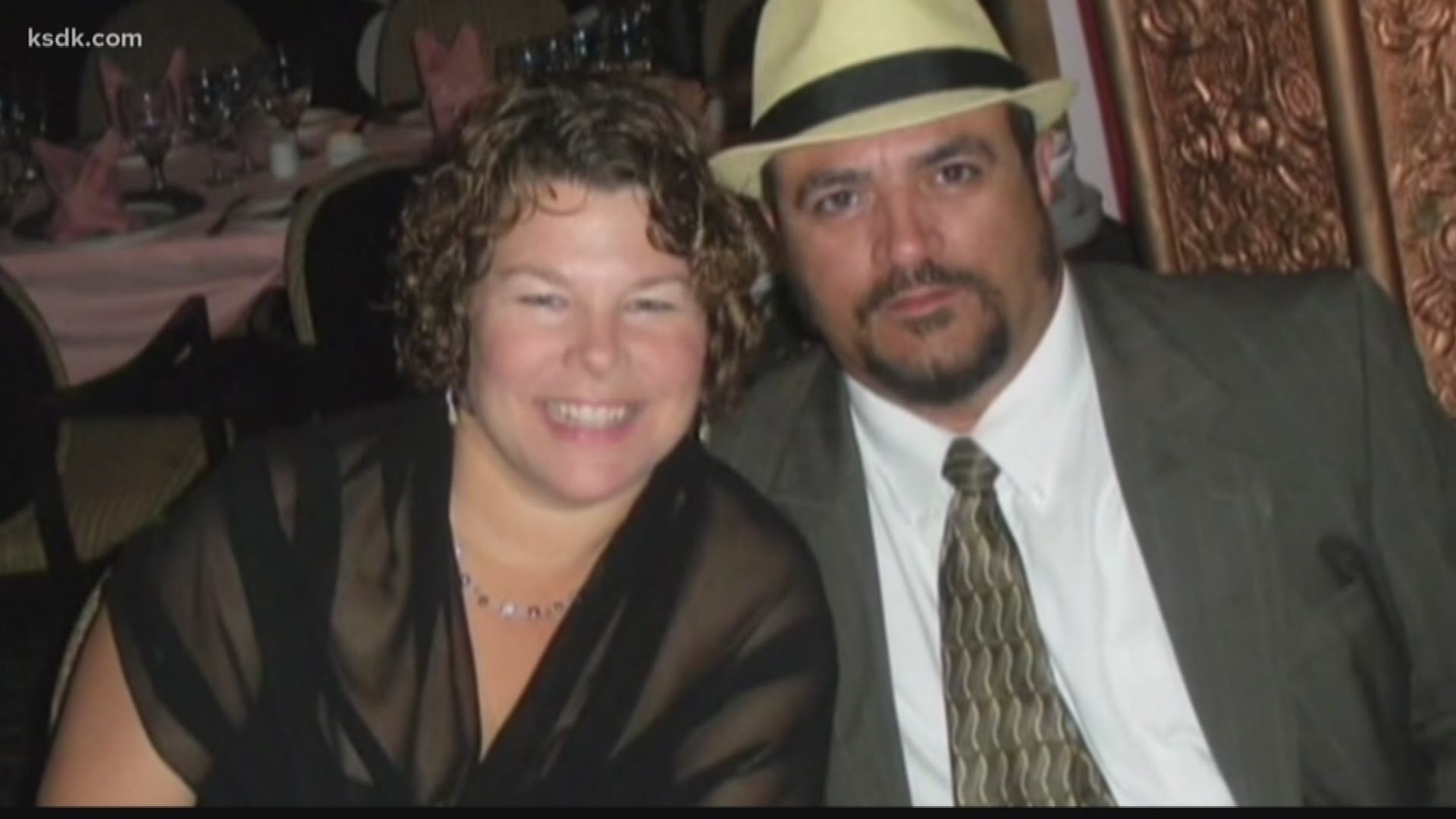 LINCOLN CO., Mo. – The unsolved 2011 murder case of Betsy Faria will be reopened, according to the Lincoln County prosecutor.

Prosecutor Mike Wood confirmed to 5 On Your Side Thursday afternoon, Lincoln County will reopen the case. The announcement comes the day after Pamela Hupp appeared in court and entered an Alford plea in the murder of Louis Gumpenberger.

Faria was found murdered on December 27, 2011, at her and her husband, Russ' home in Troy, Missouri. She had been stabbed 55 times.

Hupp, who was reportedly the last person to see Betsy alive, collected $150,000 in life insurance after her death. She had become Betsy's beneficiary several days before the murder and reportedly later told investigators she was also her lover.

Prosecutors believe the murder of Gumpenberger was all part of her plan to distract from the investigation into Betsy Faria's murder. Betsy's husband, Russ, was convicted and spent two years in prison for her death before he got a new trial and his freedom - when the finger was pointed at Pam Hupp.

5 On Your Side talked to Russ Faria on June 19.

"I think Mr. Gumpenberger and Pam Hupp's mother would still be here today if Lincoln County had done their job properly,” Russ Faria said after Hupp entered an Alford plea.

Wood said one of the reasons he waited to reopen to Faria case was because of the St. Charles County murder investigation of Gumpenberger. 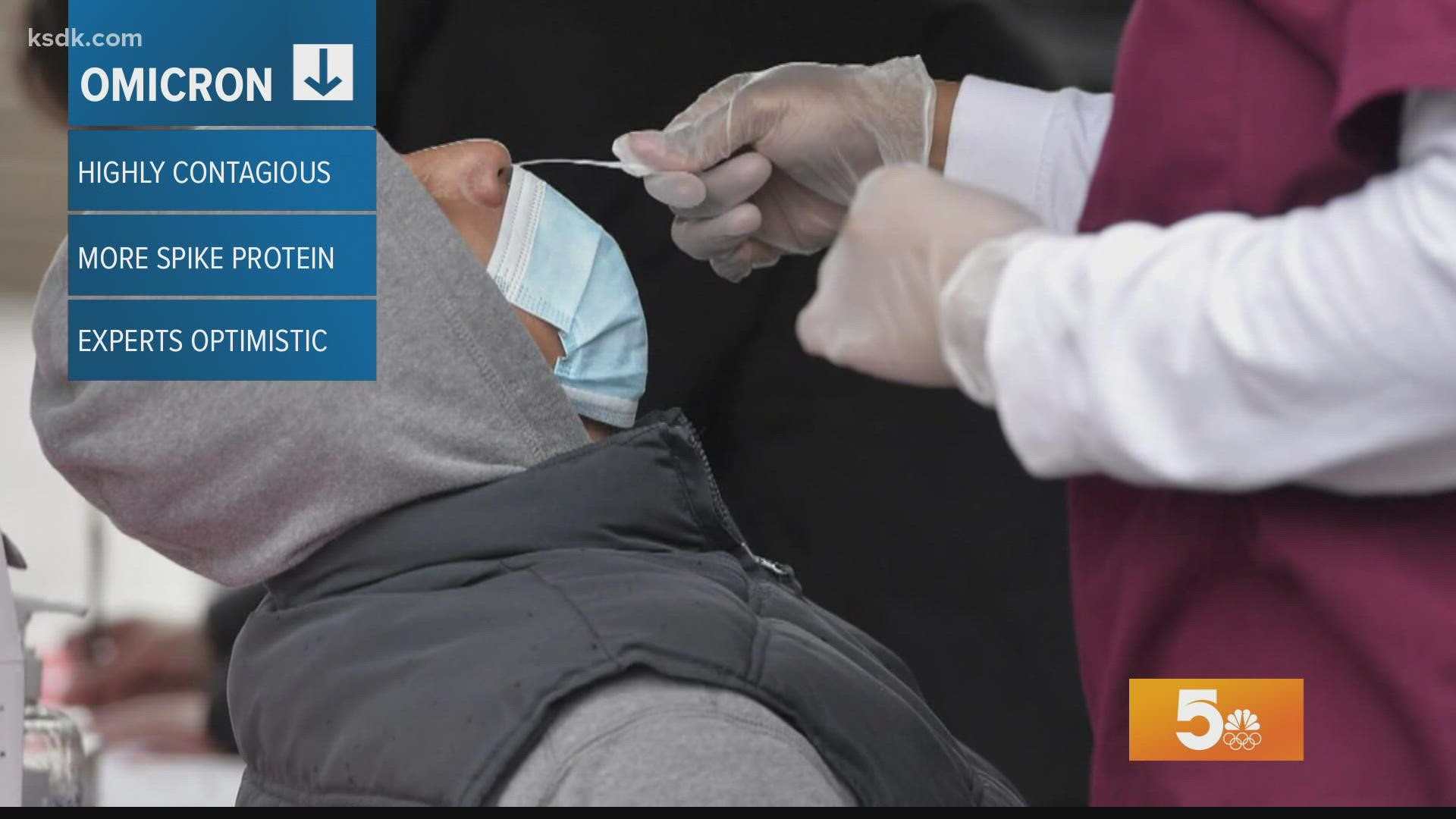