Some vendors are organizing events to try to recover their losses. You can find out more about that event by following the link in this story. 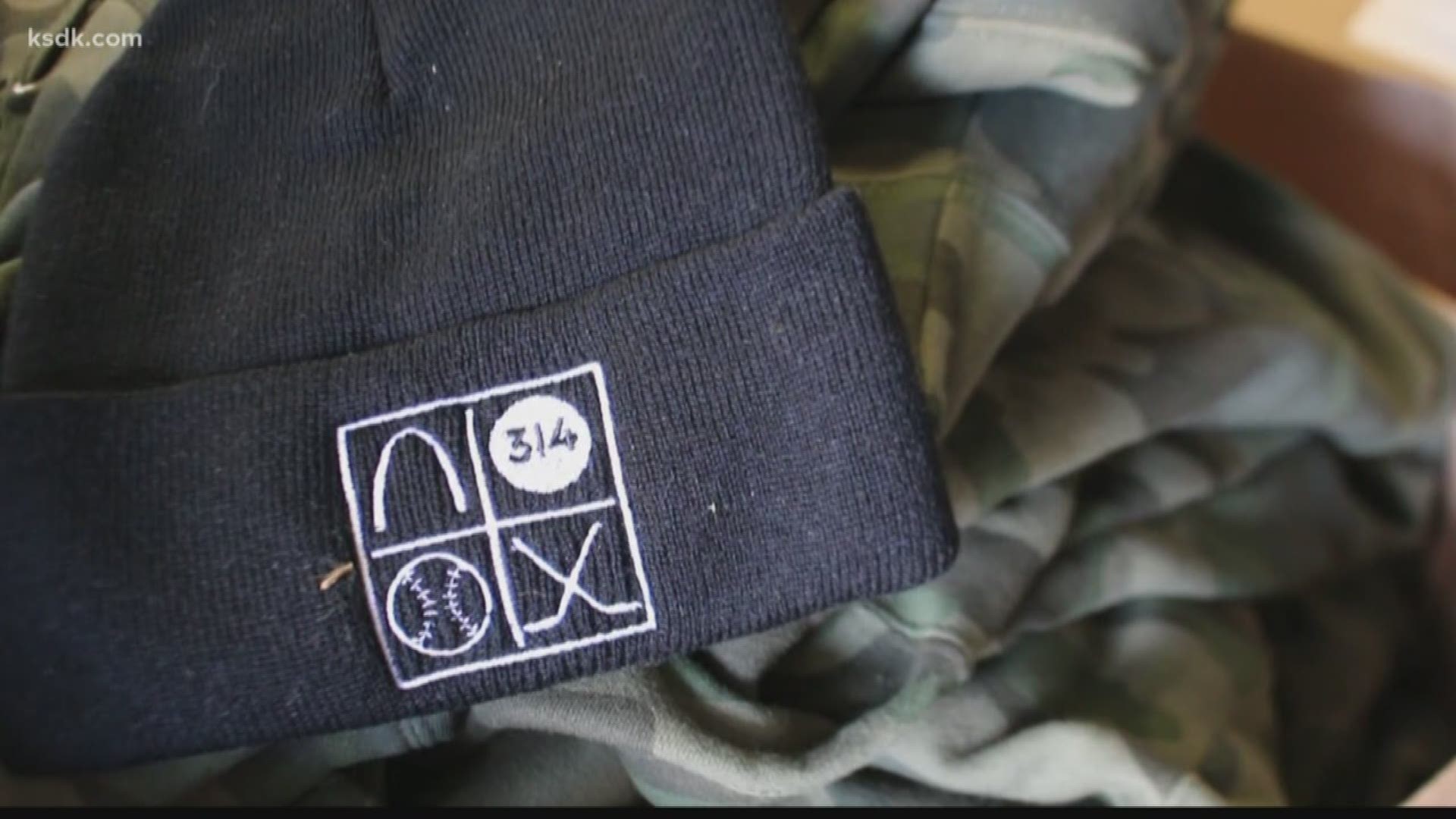 Naturally, Arch Apparel owner Aaron Park jumped at the chance to sell his products at LouFest.

“We launched a whole festival collection,” Park said. “Our designs were inspired by the sights, sounds that you’d normally see at LouFest.”

RELATED: Sponsors, vendors disappointed in the decision to cancel LouFest

His company made 1,500 products, worth $15,000, and he expected to sell almost all of it. In fact, he was so optimistic about sales, Park decided to double the amount of space they had last year at LouFest. But he and many other vendors are now looking for ways to recover potential losses now that the event is canceled.

“It’s disappointing, but we’re going to use it as different opportunities to connect with people,” Park said.

Park said he is organizing a warehouse party to sell the merchandise and host other vendors in his space. He created a Facebook event called "Arch Fest," set for Saturday and Sunday.

“The rallying behind it has blown me away,” Park said. “I swear that never happens anywhere else. We should be proud of it.”

Ewing will be running specials at both of his restaurants. He is hoping people who were planning to attend LouFest will find their way into the businesses who need it.

“It was money that was out a long time ago and there’s no return on it at all,” Ewing said. “It just hurts”

Some vendors are organizing events to try to recover their losses. For more info on a Facebook event called Support LouFest Vendors, click here.