Tribeca-STL said the woman in the video worked for them. After reviewing the video, they decided to fire her. 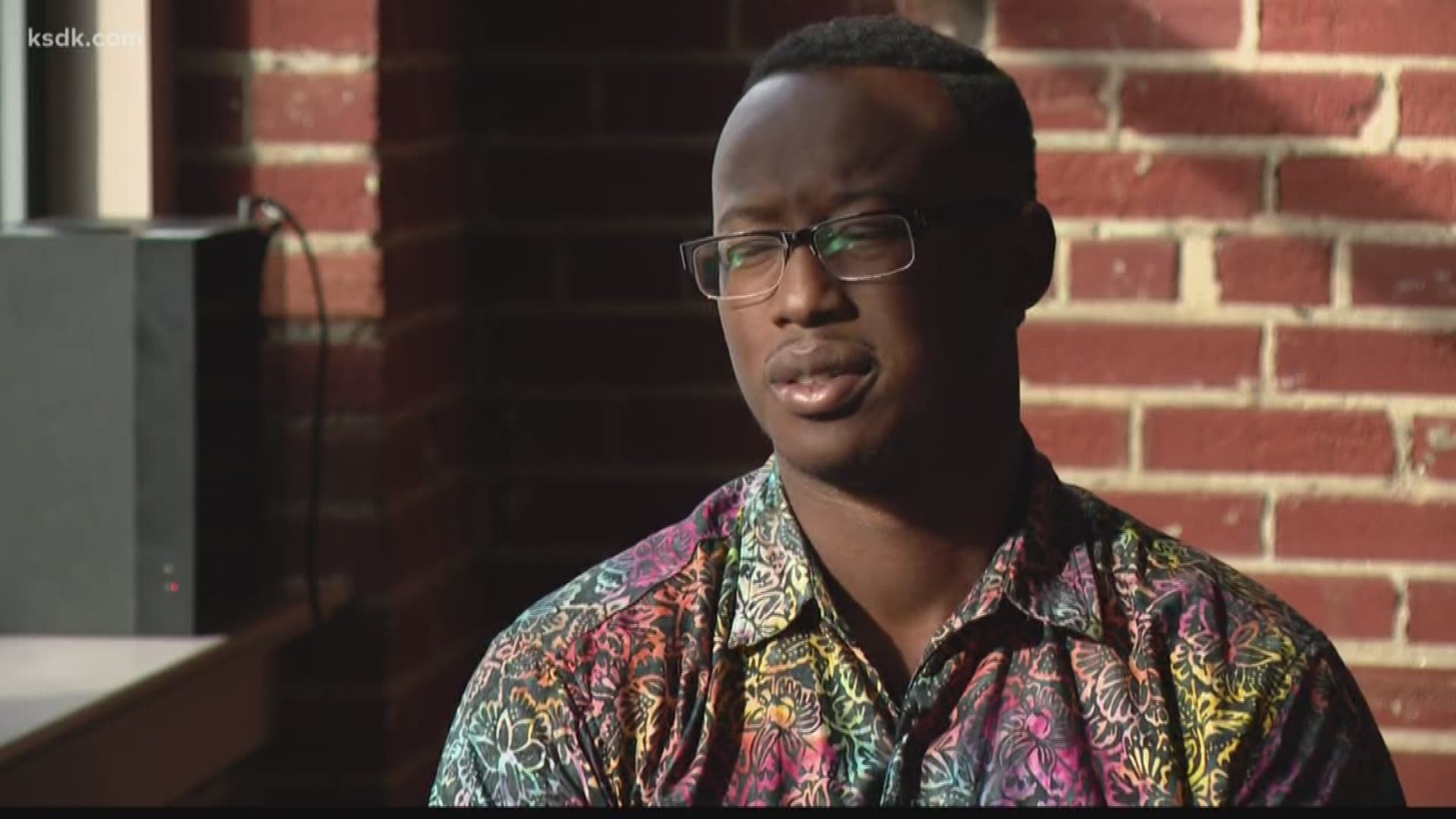 ST. LOUIS — A St. Louis woman was fired after a video of her at a downtown loft went viral over the weekend.

At last check, the videos on Facebook have more than 5 million views and counting. D'Arreion Toles posted them. He lives in a downtown loft.

He told 5 On Your Side when he came home from a late night at the office Friday, the woman in the videos wouldn't let him in the building even though he said he had his keys. He believes it was because he's black.

His post seems to show her following him to his apartment and asking who he is even after he unlocks his door to go inside.

Click here if you can's see the video below. 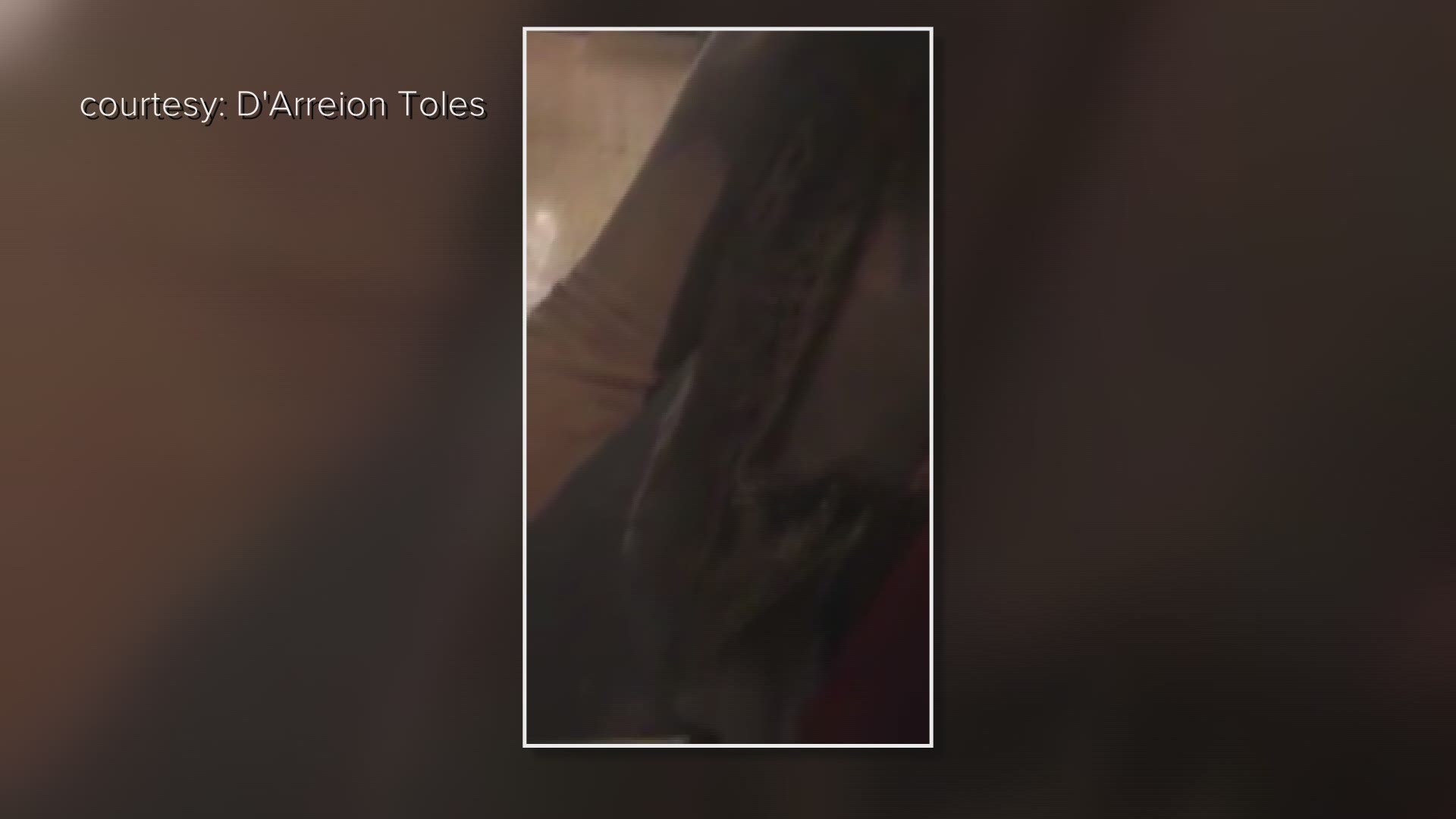 "The video speaks for itself," Toles said. "My biggest thing to the world and to the people is how we respond to it. Do not respond to it out of anger."

The man said after he was in his apartment, the woman called the police. A St. Louis police sergeant confirmed a 911 call was made to the building, but no report was written.

We've also reached out to the woman for her side of the story but have yet to hear back.

Tribeca-STL, a luxury apartment company, said the woman in the video works for them, but the incident did not happen at Tribeca-STL. Company officials said they reviewed the video and decided to fire her. The full statement is as follows:

Tribeca-STL was recently shared a video containing a disturbing interaction that we believe is important to clarify.

The Tribeca-STL family is a minority-owned company that consists of employees and residents from many racial backgrounds. We are proud of this fact and do not and never will stand for racism or racial profiling at our company.

After a review of the matter the employee has been terminated and is no longer with our Company. At Tribeca-STL we want all residents, guests and visitors to feel welcome, safe and respected.

5 On Your Side asked management at the company why the woman was fired if she wasn't at work or representing her employer at the time the video was recorded. Kyle Hennessey, who identified himself as the general manager in an email, only responded with the statement previously released by the company.

When asked what he thinks of the woman in the video, Toles said, "I have nothing bad to say about her. I'm not going to bash her. I have nothing to say about her, not going to go after her legally. Just let her live her life. I'd even have a conversation with her. The only thing I can say is, to everybody else, don't even spend negative energy that way. Just send her positive vibes. Send her positive vibrations, ok?"