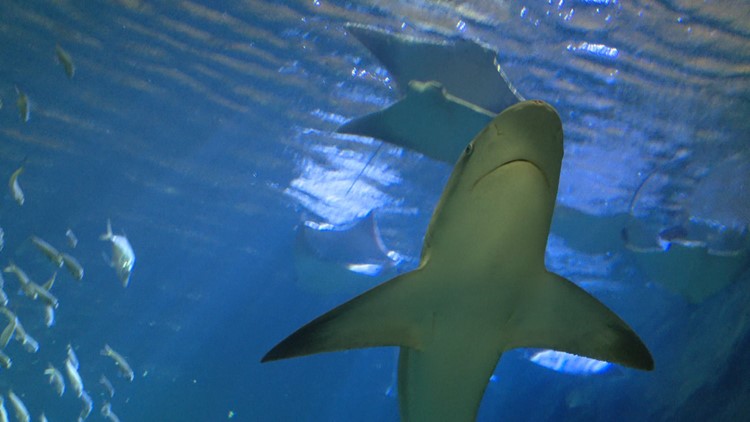 Take a virtual tour of the St. Louis Aquarium

ST. LOUIS — The St. Louis Aquarium may be closed to the public, but there is still a way to peek in on your favorite animals.

Three days a week, the aquarium will host a "QuaramStream" on its Facebook page. The livestreams will feature aquarium team members who are working to keep the 13,000 animals "safe and well-tended during the temporary closing," according to a press release.

The livestreams are scheduled for Mondays, Wednesdays and Fridays, 10 to 11 a.m.

The aquarium is also hosting Facebook Live events on Tuesdays and Thursdays. The first one featured Coconut the sloth, which attracted more than 15,000 views, according to the release.

For more a link of the live stream and more information, click here.

RELATED: The St. Louis Aquarium's sloth will be a cute distraction for kids (and you) Thursday morning