Washington University professor analyzes what went wrong in Afghanistan, what's next for allies

"We introduced a whole generation of Afghans to civil rights, democracy holding an election, several elections" 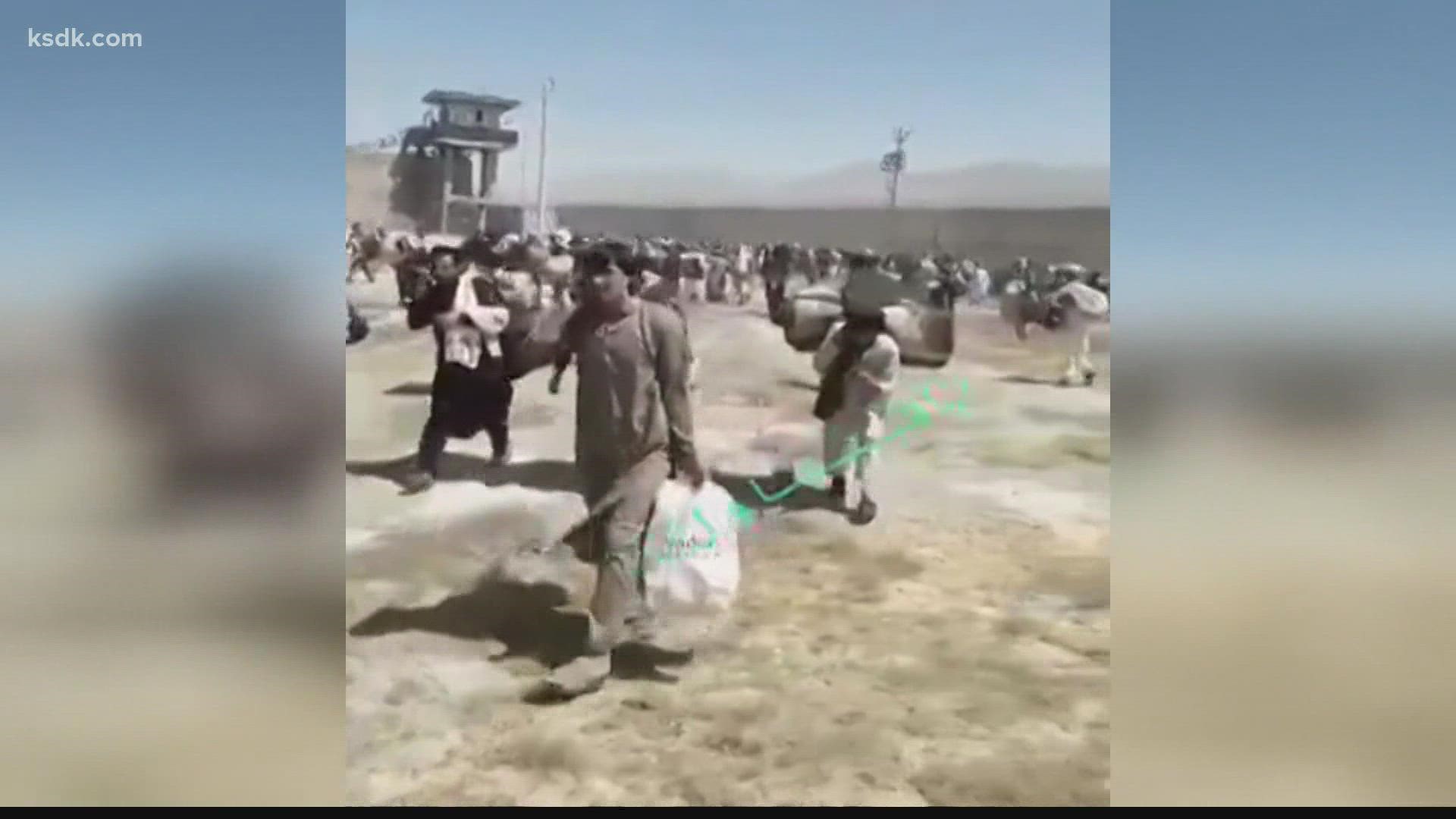 "Obviously things are evolving very rapidly," Washington University Political Science professor William Nomikos said. "They really knew exactly when the U.S. was going to draw. They were ready to attack the government of Afghanistan when the US withdrew. That's the big factor, they had years to prepare."

He’s been studying the developments in the country since 2012. Nomikos said the former Afghan government should’ve been better at distributing American resources and equipment. A lack of local alliances throughout the country made the quick takeover possible.

The professor said the loss of lives can never be justified but America’s presence won’t be wiped away.

"We introduced a whole generation of Afghans to civil rights, democracy holding an election, several elections," Nomikos said. "These are smart intelligent people we recruited and helped educate. If the Taliban is serious about becoming the government of Afghanistan and ruling that country. They will need a lot of these western educated people."

Former Missouri Secretary of State Jason Kander served in Afghanistan. He’s struggled with PTSD since returning home. His thoughts are with former friends and colleagues still in the country.

“The only way they are going to keep any sort of uprising in the country from happening was being evil and brutal like they've always been,” Kander said.

Nomikos isn’t buying the friendly act the Taliban regime is putting on for the world.

"I have a bridge to sell the folks who believe the Taliban,” Nomikos said. “I am skeptical, very skeptical. I will believe it when I see it."