Danforth was chancellor from 1971 until 1995. He was known by students as “Chan Dan” 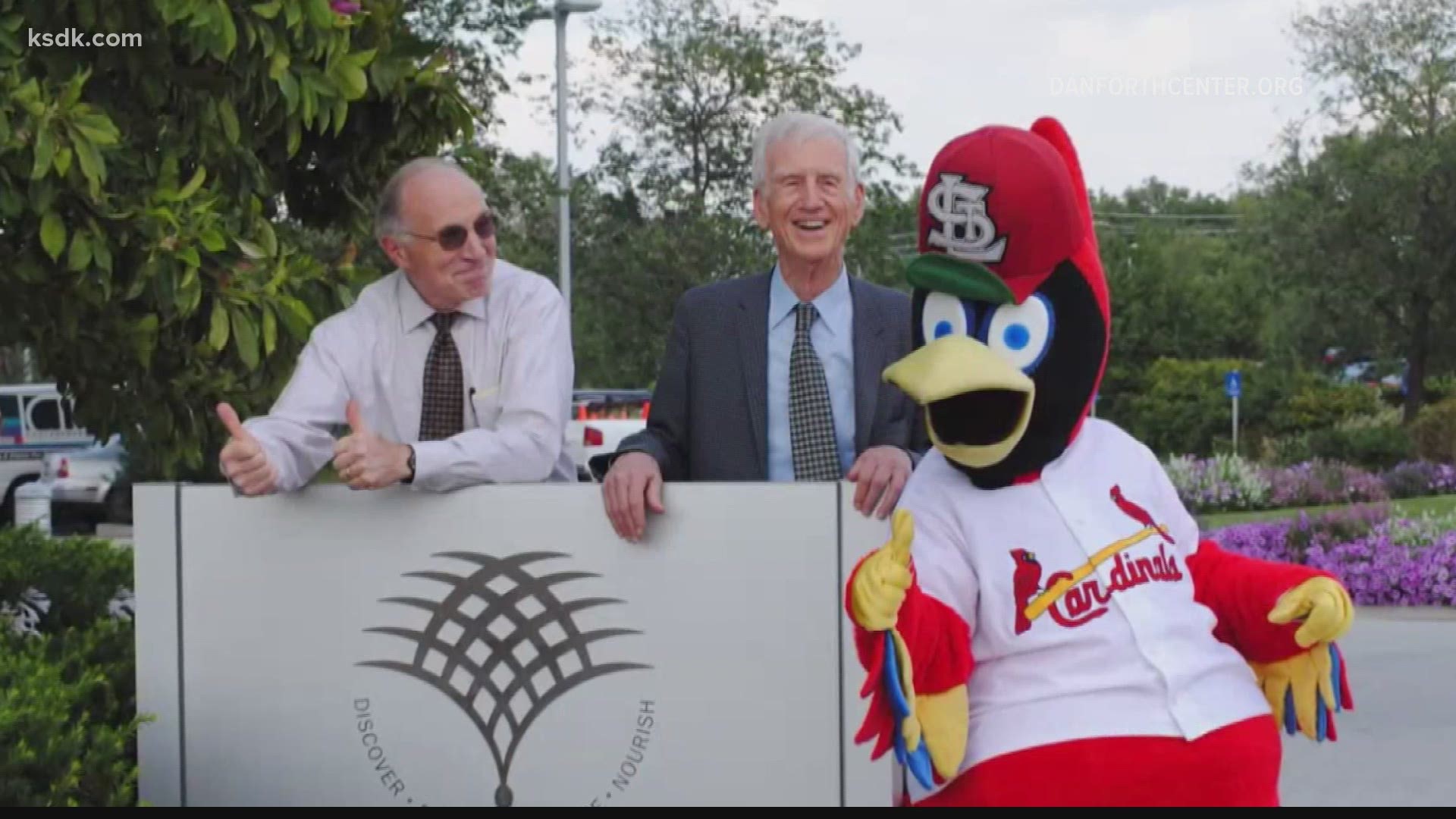 ST. LOUIS — Former Washington University chancellor, William H. Danforth, died at the age of 94 on Wednesday, according to a spokesperson for the Donald Danforth Plant Science Center.

He was the founding chairman of the Donald Danforth Plant Science Center.

"Even as we remember Bill for his remarkable public achievements, we recall with great admiration his exceptional personal character. We remember his passion for knowledge in so many areas of human endeavor, including the sciences and the humanities. We remember his encouragement and mentorship of students of all ages. We remember his modesty, courtesy, and the warmth and gentle humor that delighted longtime friends and instantly made new acquaintances feel as if they had known him for years," the Donald Danforth Plant Science Center wrote on its website in part.

He was born in St. Louis in 1926 and was the son of a business executive and the grandson of the founder of the world-famous Ralston Purina Company.

“I believe that Washington University is one of this community’s contributions to mankind. A successful university is a noble institution. It is a statement of faith; faith that human beings can be educated and that human thought is worthwhile, that the thinking, analyzing animal called man can use his unique talents for the benefit of himself and his fellows; that we can learn from our past; that we can change; that by intelligence we can improve our lot and the lot of our children and their children.” He said during his Founders Day address in 1972.

According to his bio on WashU’s website, he led the university through a time of social and financial crisis, strengthening community relationships and securing important financial support through the $630.5 million Alliance for Washington University campaign.

He retired in 1996 and took over as chairman of the board. WashU said he set the course for the future of the university and completed its transition from a local college to a national research university, recruiting talented students from around the world. He also established 70 faculty chairs, built a $1.72 billion endowment, oversaw the funding and construction of dozens of new buildings and tripled the number of scholarships for students. 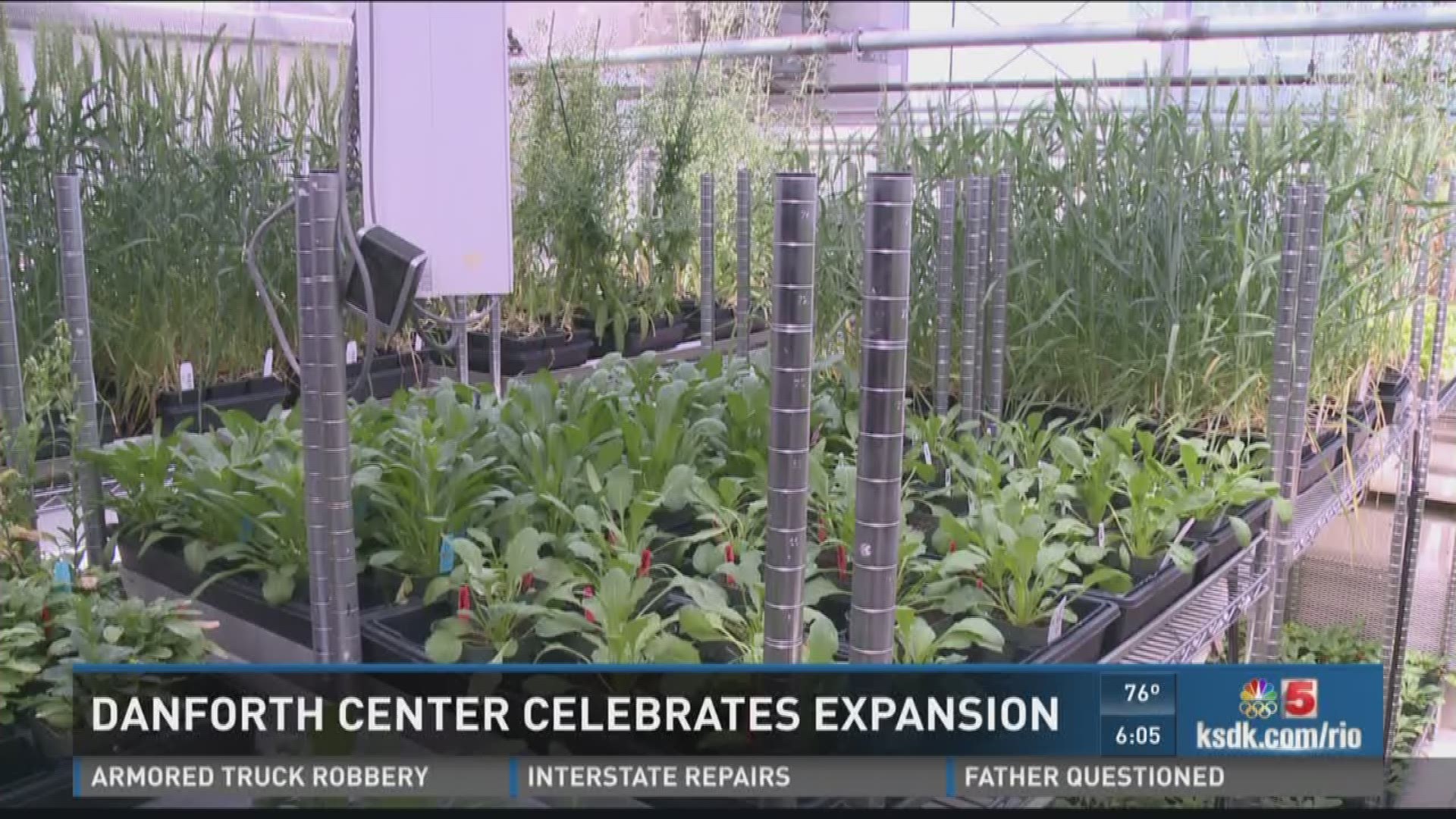