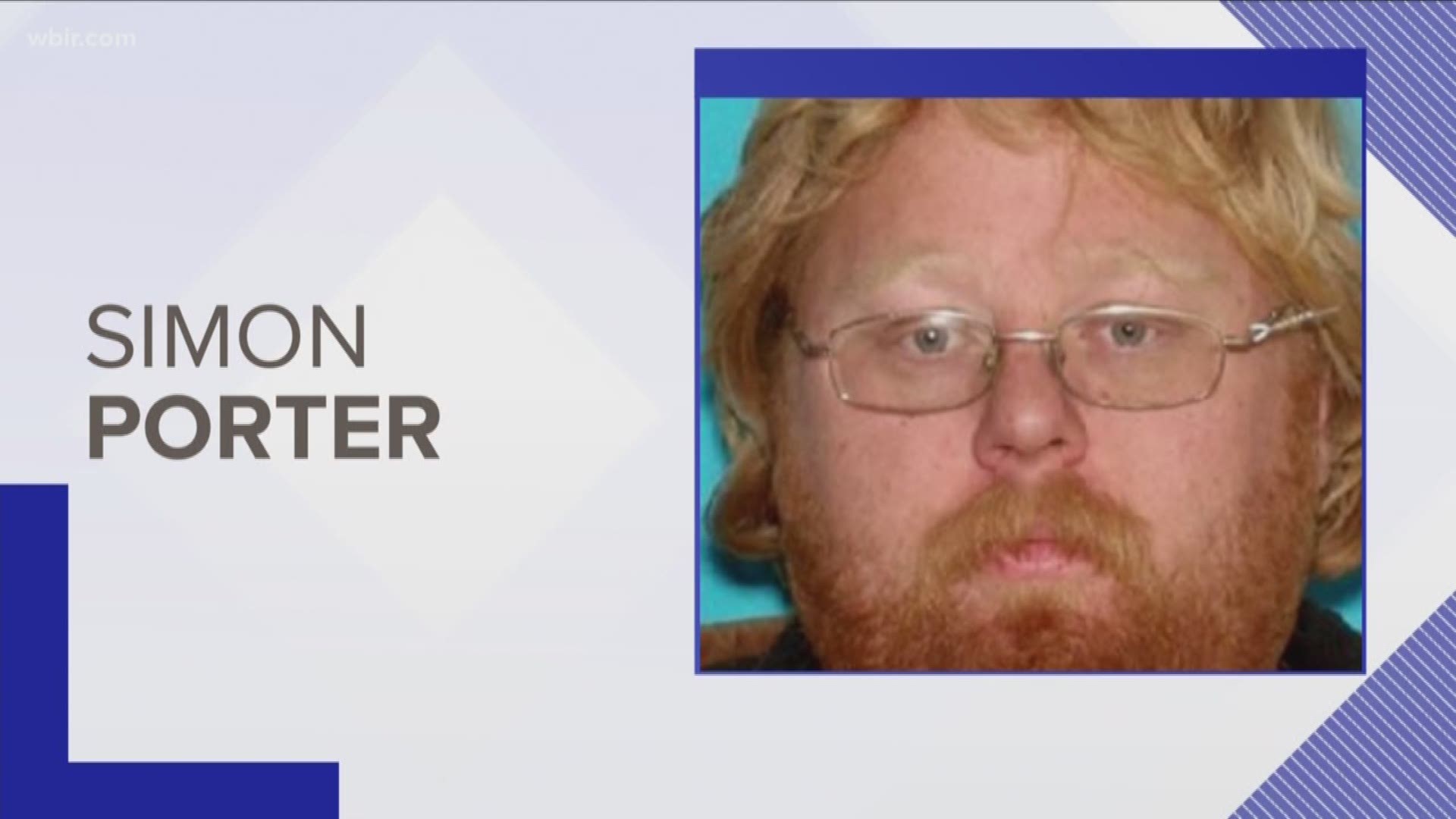 A man accused of sexually assaulting a 16-month-old child in Lawrenceburg, Tennessee is in custody, according to the TBI.

Authorities found and arrested Simon Porter in Scottsboro, Alabama, the TBI said. The Tennessee Bureau of Investigation on Thursday added Porter to its Top 10 Most Wanted list.

Simon Dean Porter, 33, was wanted on a charge of aggravated rape of a child after Lawrenceburg police said physicians at Vanderbilt University Medical Center notified them late Tuesday afternoon. The incident happened on Nov. 10.

Porter lives in Lawrenceburg but has connections in Giles County and White House in Tennessee and also in north Alabama.