Phase II of Ballpark Village proceeding 'on time and on budget'

Not to overreact, but the view from the One Cardinal Way pool might just end up being the best view in town. 😍 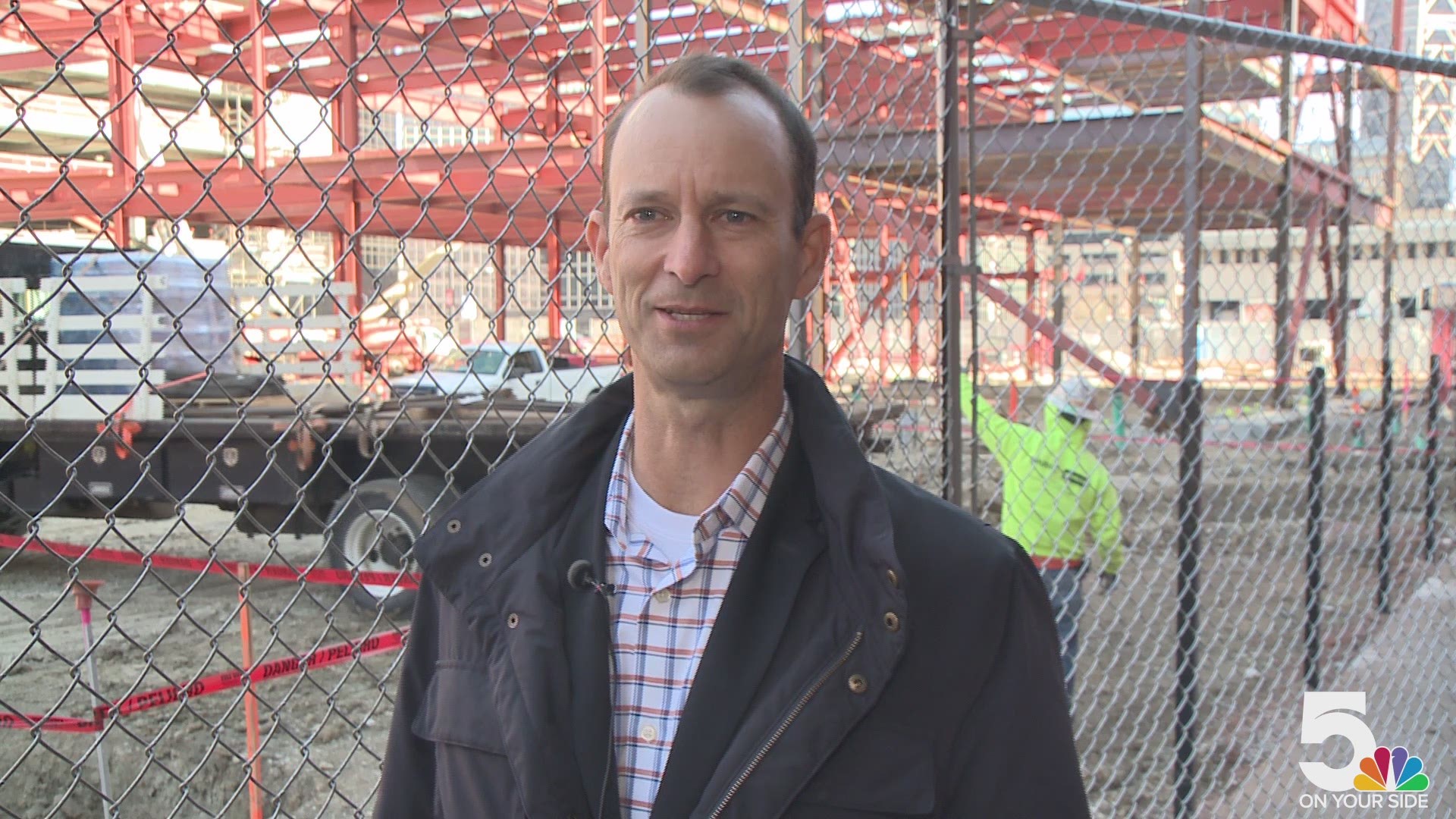 ST. LOUIS — Construction on phase II of Ballpark Village is rolling along right on schedule according to the Cardinals and the Cordish Companies.

One of the biggest parts of the project is the One Cardinal Way apartment building.

On Wednesday the Cordish Companies released some new renderings of what the highly anticipated downtown apartments are slated to look like.

Benjamin said the new 11-story office building is on schedule to open later this summer and is already getting glass added to the structure.

One Cardinal Way apartments are expected to open in 2020.

Cardinals President Bill DeWitt III also stopped to chat with us about Ballpark Village's progress. You can see his entire interview in our YouTube link below, or on the video attached to this story.